Expired News - Something was spotted hitting the Super Blood Wolf Moon - The Weather Network
We use cookies on this site to improve your experience as explained in our Cookie Policy. You can reject cookies by changing your browser settings.   READ MORE I ACCEPT

Something was spotted hitting the Super Blood Wolf Moon


Huh... c/o @_Astro_Nerd_ it looks like there was an impact on the Moon during totality last night!
Bottom left of the gif (which has been slowed down). At 60 frames per second, this impact was only in one frame. pic.twitter.com/ZMTknRzguC 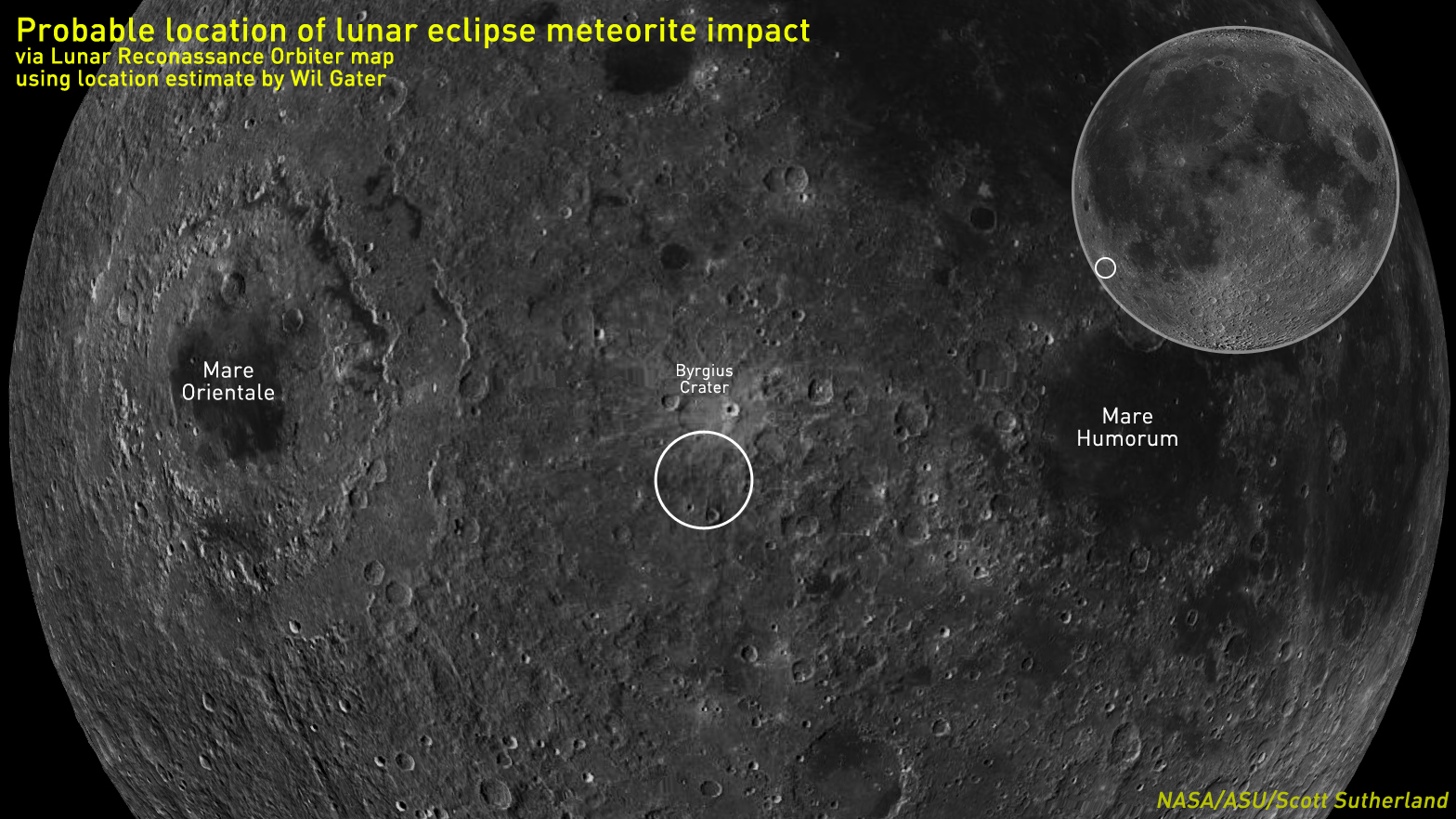 
According to New Scientist, Madiedo said that this was not the first meteorite strike recorded by MIDAS, but it was the very first recorded by the project during a lunar eclipse.