Expired News - Italian storms claim 17th life, flatten 14 million trees - The Weather Network
We use cookies on this site to improve your experience as explained in our Cookie Policy. You can reject cookies by changing your browser settings.   READ MORE I ACCEPT

News
Editor's Choice
The heart of summer is here, what to expect in July
WORLD

A German tourist died on Friday when hit by lightning on the island of Sardinia while another person struck by lightning several days ago died in hospital, Italy's Civil Protection Agency said on Saturday.

A spokeswoman said 17 deaths related to the severe weather had been reported to the Agency so far.

Many of the victims to date have been killed by falling trees. Coldiretti, the association of Italian agricultural companies, said in a statement that gales had destroyed around 14 million trees, many in the far north.

Areas from the far northeast to Sicily in the southwest have been affected by the storms, with the worst damage in the northern regions of Trentino and Veneto - the region around Venice - where villages and roads have been cut off by landslides.

In the Alps near Belluno, 100 km (60 miles) north of Venice, pine trees and red spruces were snapped wholesale like matchsticks. 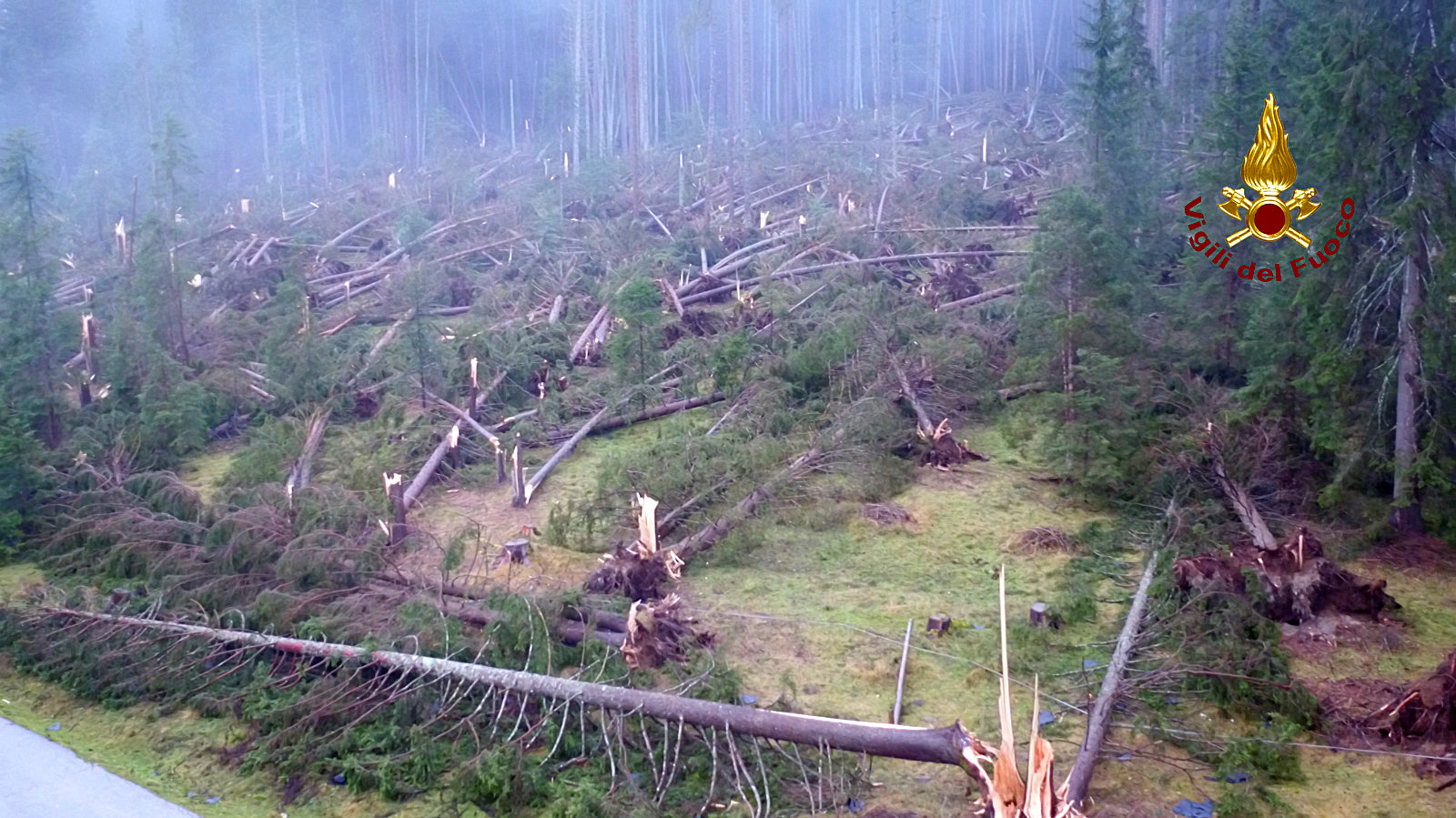 Fallen trees are seen in the mountain near Belluno, Italy, November 3, 2018. Vigili del Fuoco/Handout via REUTERS

The surface of the Comelico Superiore dam, farther north near the Austrian border, was covered with the trunks of trees that had fallen into the Piave river.

"We'll need at least a century to return to normality," Coldiretti said.

Many of the squares and walkways of Venice itself have been submerged in the highest floods the canal city has seen in a decade.

The governor of Veneto, Luca Zaia, said the region's storm damage amounted to at least a billion euros ($1.1 billion). 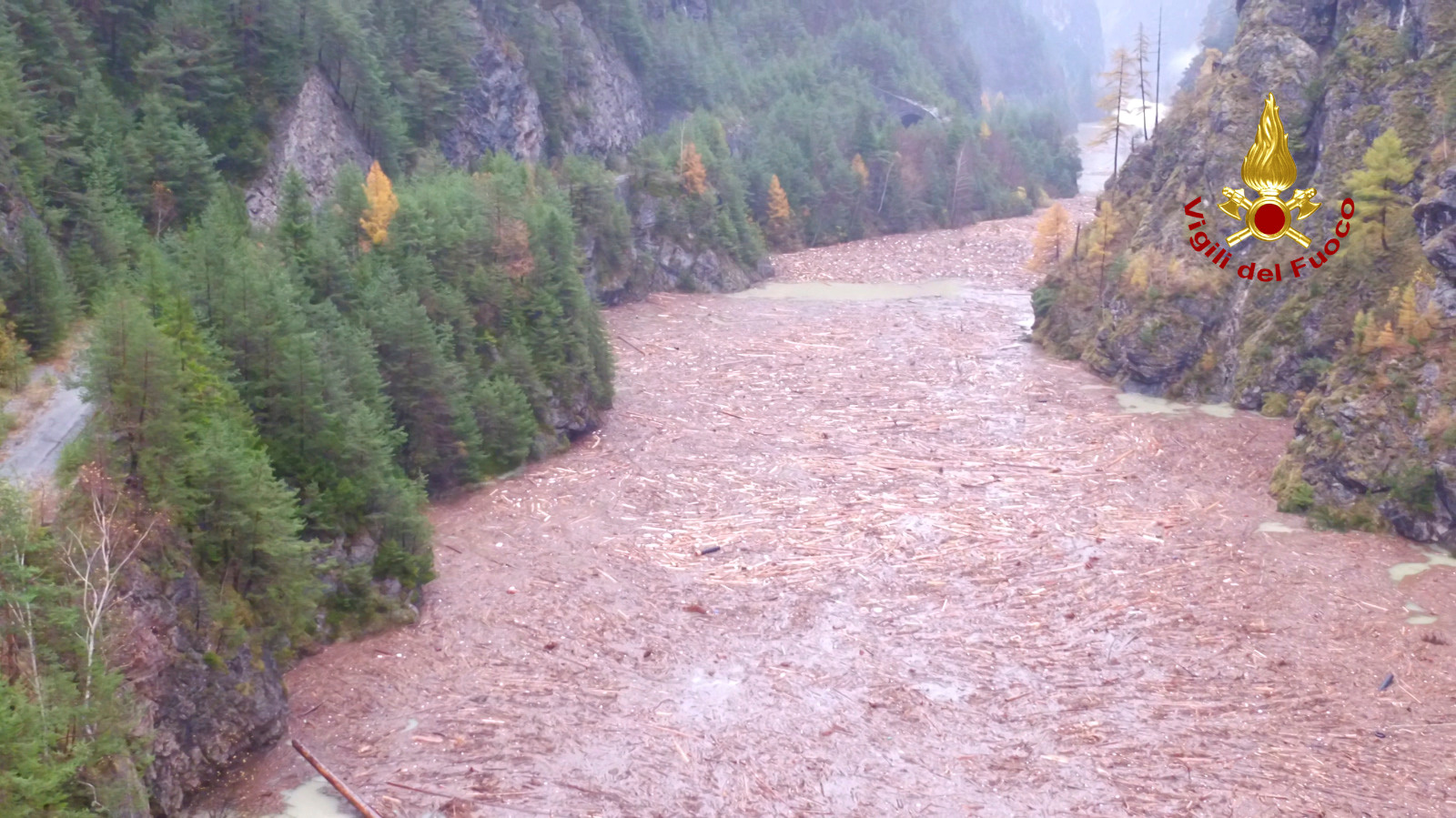 Fallen trees are seen in the water of Piave river near Belluno, Italy, November 3, 2018. Vigili del Fuoco/Handout via REUTERS

Angelo Borrelli, head of the Civil Protection agency, said Veneto had seen winds of up to 180 kph (112 mph), and that the situation there was "apocalyptic".

Deputy Prime Minister Matteo Salvini was due to visit the region on Sunday.