Expired News - The ONE simple way to protect your home from extreme weather - The Weather Network
We use cookies on this site to improve your experience as explained in our Cookie Policy. You can reject cookies by changing your browser settings.   READ MORE I ACCEPT

The ONE simple way to protect your home from extreme weather

Friday, July 20, 2018, 10:38 AM - A storm can strike at any time of the year and destroy homes within minutes, and one professor wants you to know the most cost-effective solution to save your house from catastrophic damage.

While summer is the season for enjoying the great outdoors, communities that are familiar with extreme weather know that gloomy skies, strong winds, and property damage from storms are unfortunately not that uncommon during these sunny months.

Extreme weather events are becoming more frequent, and Western University professor Dr. Greg Kopp has an affordable solution to protect your home against strong winds and says that houses would be much safer if building codes required these recommendations. 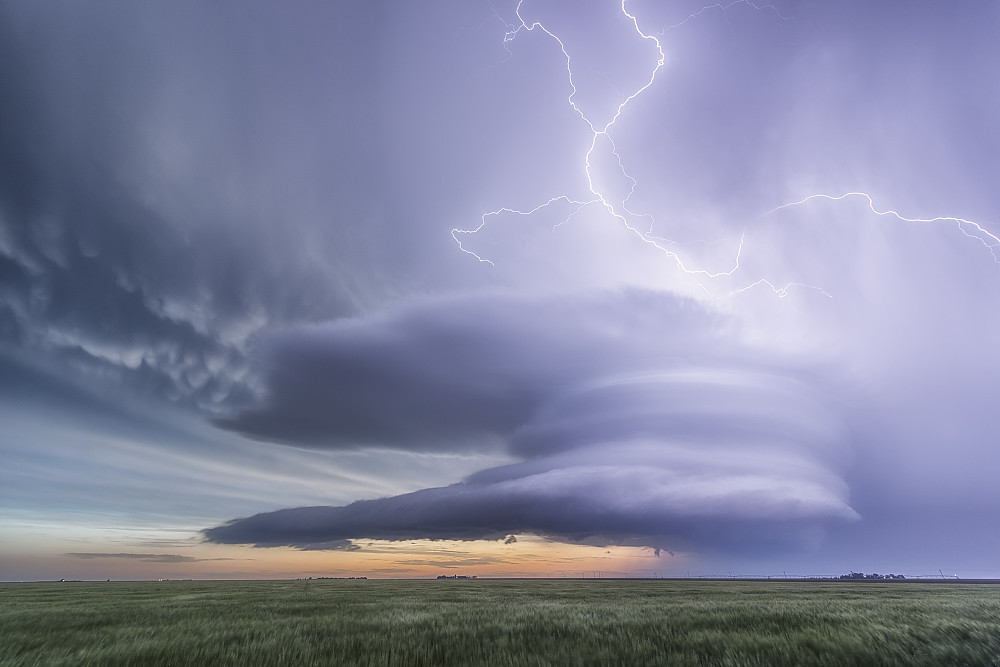 CANADA HAS THE SECOND HIGHEST FREQUENCY OF TORNADOES IN THE WORLD

Thunderstorms, drought, wildfires, and floods are all part of Canada's climate and history - Regina still remembers how the city changed after the devastating EF4 tornado dubbed the 'Regina Cyclone' that occurred in 1912, which killed 28 people, injured more than 300, and cost approximately $4.5 million.

Some types of extreme weather events are more frequent than others, but many Canadians don't know that Canada has second highest number of tornadoes in the world after the United States, with majority occurring north of the American tornado alley and in southern Ontario and Quebec. Urban development and increasingly dense population distribution means that more people are being affected by storms and there has been an increasing trend of costly property damage.

RELATED: Tornado 101: Everything you need to know about staying safe 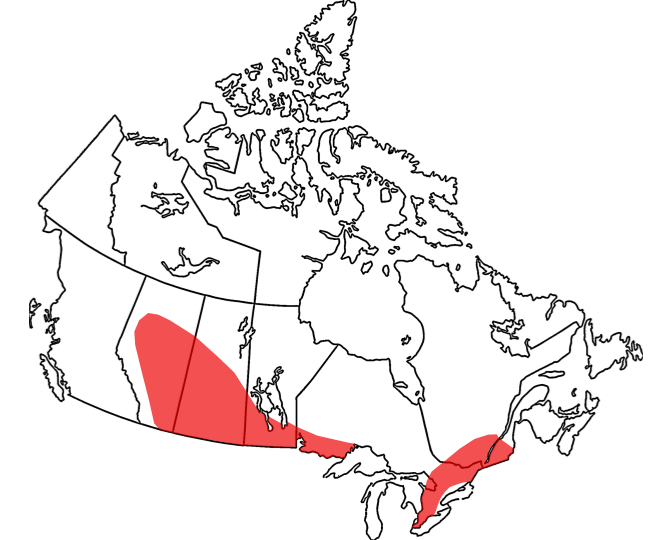 HOMES ARE NOT ADEQUATELY PREPARED TO DEAL WITH STRONG STORMS

Residents in Prairie provinces recognize that dark, greenish skies and a sudden stillness in air could mean a tornado might be rapidly forming nearby. Tornadoes develop during thunderstorms and are difficult to predict until the early stages of their formation. Alerts and warnings could only be released to communities minutes before the tornado touches down, which leaves a narrow amount of time to secure buildings and seek safety. Unfortunately, seeking shelter at home might not mean safety - roofs are particularly sensitive to strong winds and tornadoes.

Dr. Kopp explains that high winds can rip a roof off a house, or can blow inside and pressurize the house if doors or winds are left open. As the wind rushes in it funnels towards the ceiling, which forces the roof to move upwards and can cause it to detach. When the roof flies off the wall are suddenly much more unstable, and the quick motion of the roof flying off and walls caving in can look like an explosion.

The damage to these roofs indicate that these homes may have been pressurized during the storm. Credit: Wikimedia Commons

TORNADO-PROOFING YOUR HOUSE CAN COST AS LITTLE $40

As a civil and environmental engineer, Dr. Kopp is interested in knowing why houses in Canada are experiencing increased losses and damages caused by storms, particularly storms with high winds. His research includes wind tunnel testing, surveying sites after a storm has hit, and simulating how tornadoes, thunderstorms, and hurricanes winds affect residential roofs and walls at the Insurance Research Lab for Better Homes facility.

By compiling the knowledge gained from simulations and on-site research, Dr. Kopp is able to provide a deeper understanding of how houses are vulnerable to wind as well as recommendations to improve safety and save on costs.

Despite Canada having the second highest number of tornadoes in the world, Dr. Kopp says that "our houses really don't consider wind risk at all, in my opinion, when you look at the building code it does not really deal with wind loads."

Dr. Kopp's research shows that hurricane straps are a low-cost solution to protecting your house from wind damage, securing your roof, and are simple enough that they could easily be installed without any professional service or assistance. A hurricane strap is a small piece of metal that is nailed into every truss or rafter and fastened to the top of the wall - and only cost about one dollar each.


Hurricane straps are available at any hardware store and a typical house would need between 30 to 40 of them, which is an expense that Dr. Kopp says is "really minor compared to the cost of building a new home." These hurricane straps can be used anywhere in the world for a variety of natural disasters, and one of Dr. Kopp's students is currently researching how hurricane straps can be made from inexpensive and local materials in Cuba instead of metal.

It is best to install the hurricane straps as a house is being built, since the straps are typically placed behind a drywall, which is hard to access once a house has been finished. Dr. Kopp is hopeful that future building codes will require hurricane straps for new houses, particularly in regions that are prone to strong winds.

Building codes can determine whether or not a home survives a storm with minimal damage or is entirely blown away. Below is an image from Gilchrist, Texas, that shows a house that was built after the region's housing codes were updated, unlike the older homes that used to surround it before Hurricane Ike hit in 2008.

The only house to survive Hurricane Ike had been constructed after the building codes were updated to be more resilient to extreme weather. Credit: Wikimedia Commons

PROTECTING AGAINST FUTURE STORMS THAT ARE SURE TO COME

"We think that these are things that should go in building codes to keep our houses resilient and safe, and when they are option they tend to not be done, and we think the best option is to just put it in there so homeowners do not have to think about it," replied Dr. Kopp when asked about the implications of his research for building code policy.

"When you lose a roof, it flies off and it flies somewhere, and if you're in a neighbourhood it usually hits your neighbour, a lot of deaths that occur from tornadoes are usually from flying debris."

As explained in his TEDx Talk, flying debris is a major cause of death in storms since it can travel 60 to 70 per cent of the wind speed - in a hurricane that is moving 200 kilometres an hour a plank of wood could be flying down the street at 140 kilometres per hour.

During his research Dr. Kopp has noticed changes in property damages from extreme weather and says that "storm damage losses now swamp fire losses, and that's a big change and we need to deal with that because we all pay for that, the more resilient we make our houses, it will benefit everyone because we all have insurance."

The National Oceanic and Atmospheric Administration projects that climate change will cause more frequent and intense extreme weather events. As of July 13, Saskatchewan has experienced nine tornadoes, some dispensing hail the size of tennis balls, within a 48 hour period, which is nearly half of its annual total amount. While one specific weather event can not be explained by climate change, patterns of more frequent events are expected, and many who have suffered damage to their homes from these intense storms can confirm that something strange is going on with our climate.

WATCH BELOW: TORNADO OUTLOOK 2018, HOW WILL CANADA'S SEASON SHAPE UP?