Expired News - Cannabis consumers claim 'excessive plastic' in packaging - The Weather Network
We use cookies on this site to improve your experience as explained in our Cookie Policy. You can reject cookies by changing your browser settings.   READ MORE I ACCEPT

Sunday, October 21, 2018, 10:29 AM - Some Canadians are discovering smoking cannabis legally comes wrapped in a whole lot of plastic.

Nova Scotians who have purchased legal cannabis through the province's stores have been taking to social media, surprised their paper bags of pot are filled with so much plastic.

Greg MacLean says he was in disbelief when he bought a small portion of marijuana on the first day of legalization at a Nova Scotia Liquor Corporation (NSLC) store in Antigonish, NS. 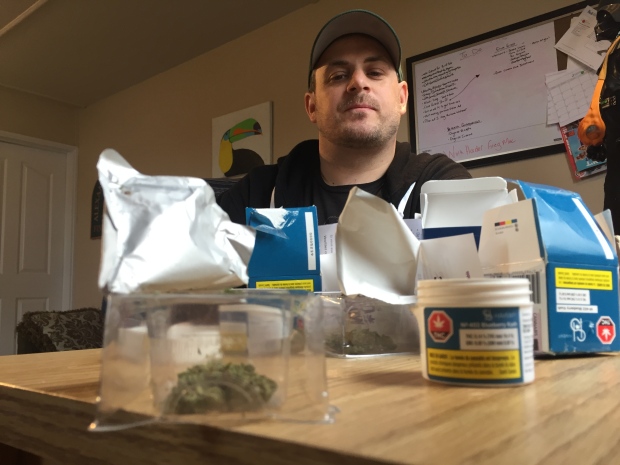 "I took it home, and opened it all out and laid out all the packaging," he said. "That's when I realized how excessive it really was for just four grams of weed. It's too much."

Each different product came wrapped in several layers of packaging, he said.

"I mean, a baggie has been doing the trick for years and year and years now," he said.

The NSLC, which is the only body in Nova Scotia licensed to sell cannabis, says retailers aren't in charge of packaging.

Instead, Health Canada has set rules around how marijuana must be packed for sale.

But it's up to the provinces and licensed producers to decide how they'll specifically adhere to those regulations.

Getting packaging that fits those requirement has been no easy feat for licensed producers, according to Edwin Jewell.

He's the president and CEO of Canada's Island Garden in Charlottetown, which supplies cannabis to PEI and Nova Scotia. 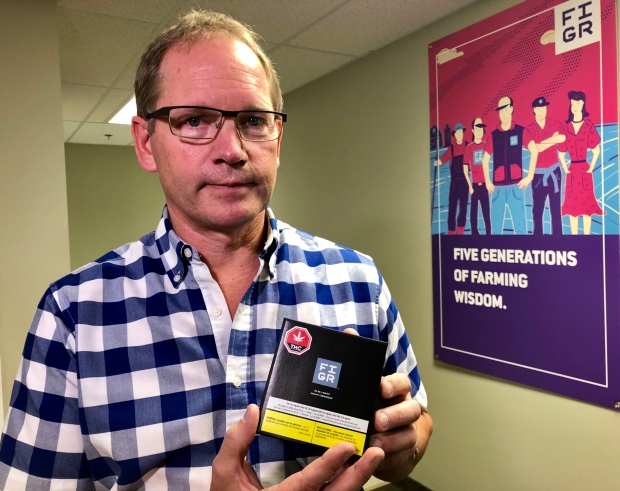 Edwin Jewell, the president and CEO of Canada's Island Garden in Charlottetown, says getting the right packaging has been a challenge. (John Robertson/CBC)

"For our company right now, getting the appropriate packaging here on time and the labels to go with it has been the major challenge our company has had over the last two months," he said.

"This part of the industry is extremely new. We've literally only been at a few days," Jewell said.

"The standards for us are set higher than that. We have to have child proof caps, it's bulky, it adds cost, and adds packaging, but to Health Canada's point, they're trying to set the bar fairly high at the start to make sure things go well, and I understand that," he said.

In the future, Jewell says he believe his and other companies will be looking at how to reduce packaging.

"There's no questions we'll do better going forward, but you have to start somewhere."


And here’s a photo of the packaging of a single joint...


Fail in the #nowaste packaging department. And so now we are going to see plastic packaging and plastic joint tips all over the ground along with cardboard smoke packs. (facepalm)