Expired News - New clues in Earth's worst mass extinction - The Weather Network
We use cookies on this site to improve your experience as explained in our Cookie Policy. You can reject cookies by changing your browser settings.   READ MORE I ACCEPT

In the case of the Permian-Triassic extinction, the somewhat alarmist term fits perfectly: Some 96 per cent of marine species, and 70 per cent of land species, perished, and all life on Earth today is descended from the survivors.

Don't worry, it's nowhere near today's times (it started around 252 million years ago), but it was such a thorough die-off, and it took nine million years for life to recover.

Now, a new study holds clues as to why it took so long: According to the researchers who carried it out, it seems the long recovery was due to lingering high ocean surface temperatures, which limited nutrient replenishment. "We found evidence in geological records for a significant nutrient gap during this pre-recovery period. This means that global oceans were severely poor in nutrients such as nitrogen," Jochen Knies, a researcher at the Centre for Arctic Gas Hydrate, Environment and Climate (CAGE) at the Arctic University of Norway, said in a news release.

At the time of the extinction, all of Earth's landmasses were part of Pangaea, a single supercontinent. Canada's high Arctic was part of Pangaea's northwestern edge, and it was there that Knies and his colleagues travelled to look into the distant die-off.

The cataclysm is thought to have come about due to volcanic eruptions in Siberia, a long-lived event that pumped large amounts of greenhouse gases such as carbon dioxide and methane into the atmosphere, triggering a drastic global warming episode.

That meant higher ocean temperatures as well, and Knies says that caused some sub-surface ocean barriers, such as the thermocline and nutricline, to deepen, all but choking off the flow of nutrients from deeper layers. That led to a drastic decline in marine algae, which Knies says are the basis of the food chain, until the oceans started cooling again 6-7 million years later. 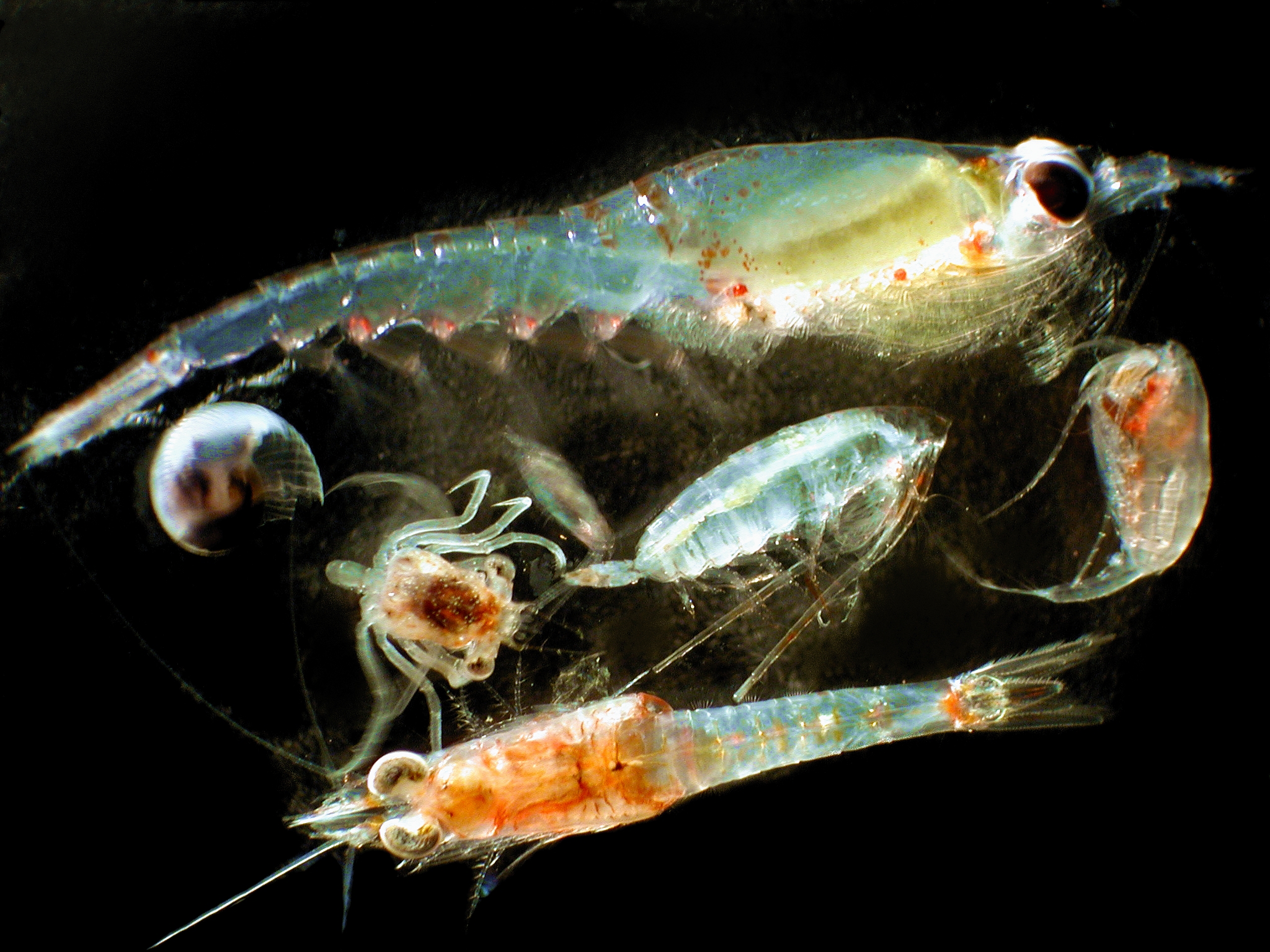 "The boundaries that kept the nutrients from reaching the surface were weakened and the ocean waters were mixed," Knies explains. "This caused the upwelling of nutrients, resuscitating the oceans, and leading to an explosion of life. The ecosystem voids created by the worst mass extinction in Earth history were finally filled."

The new study is published in the latest issue of Geology.