Expired News - Five animals that (supposedly) can predict quakes - The Weather Network
We use cookies on this site to improve your experience as explained in our Cookie Policy. You can reject cookies by changing your browser settings.   READ MORE I ACCEPT

Thursday, December 27, 2018, 5:34 PM - While scientists are well versed in what parts of our planet are earthquake-prone, specific earthquakes are all but impossible to predict.

That kind of uncertainty has led to humans ascribing the knack for earthquake prediction to a number of different events or even specific kinds of animals -- with some actually (somewhat) backed up somewhat by science.

Oarfish are weird enough that it’s no surprise some cultures reckon they have super powers too. 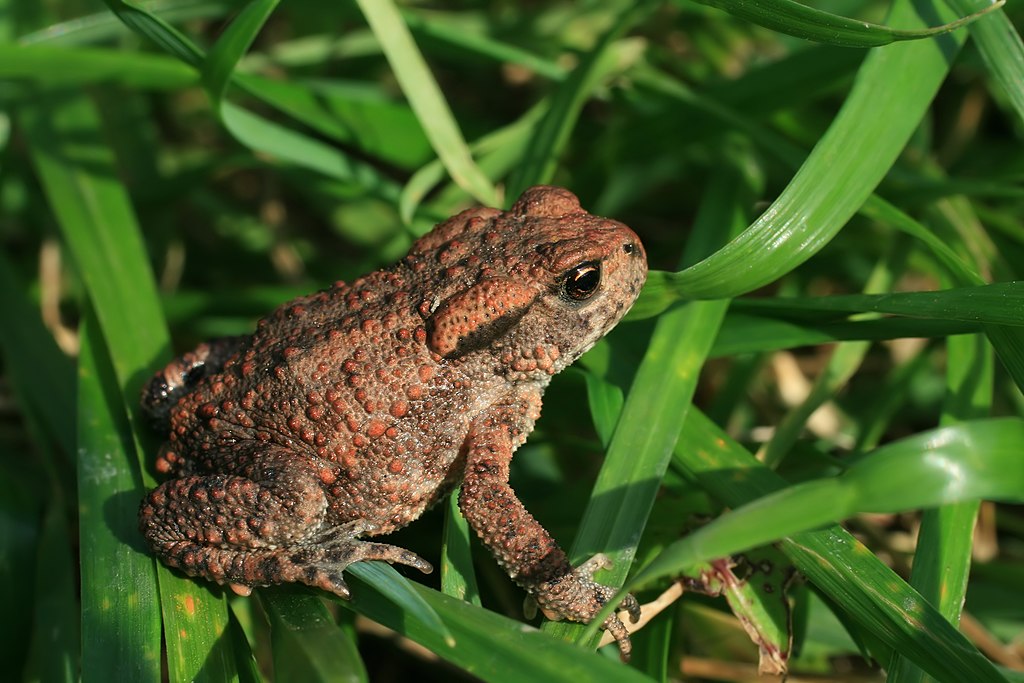