Expired News - Ducks and swans let loose on flooded street in London, UK - The Weather Network
We use cookies on this site to improve your experience as explained in our Cookie Policy. You can reject cookies by changing your browser settings.   READ MORE I ACCEPT

Residential streets in boroughs that border the Thames River were flooded, shutting down local traffic and prompting local water fowl to venture out and explore.

Ducks and geese were photographed swimming up and down a street in Richmond Sunday amid flooded cars.

In total, more than 200 flood warnings were issued in the area over the weekend.

Other parts of the country were inundated with snow.

There is good news in the forecast for weather-weary residents, with sunshine and warmer conditions expected to move in later this week.

Cars can be seen submerged under flood water on a residential street while ducks and swans swim past in Richmond, west London, Britain, April 1, 2018. REUTERS/Toby Melville 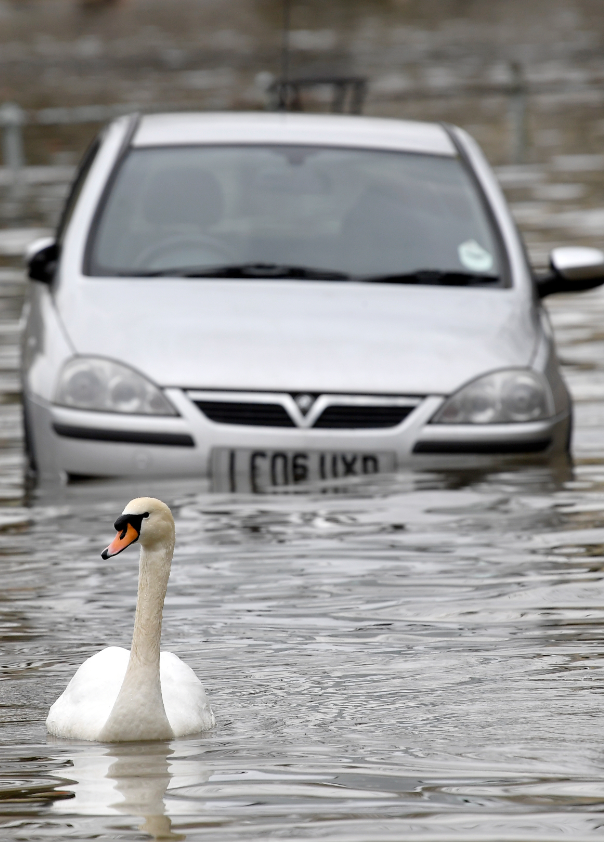 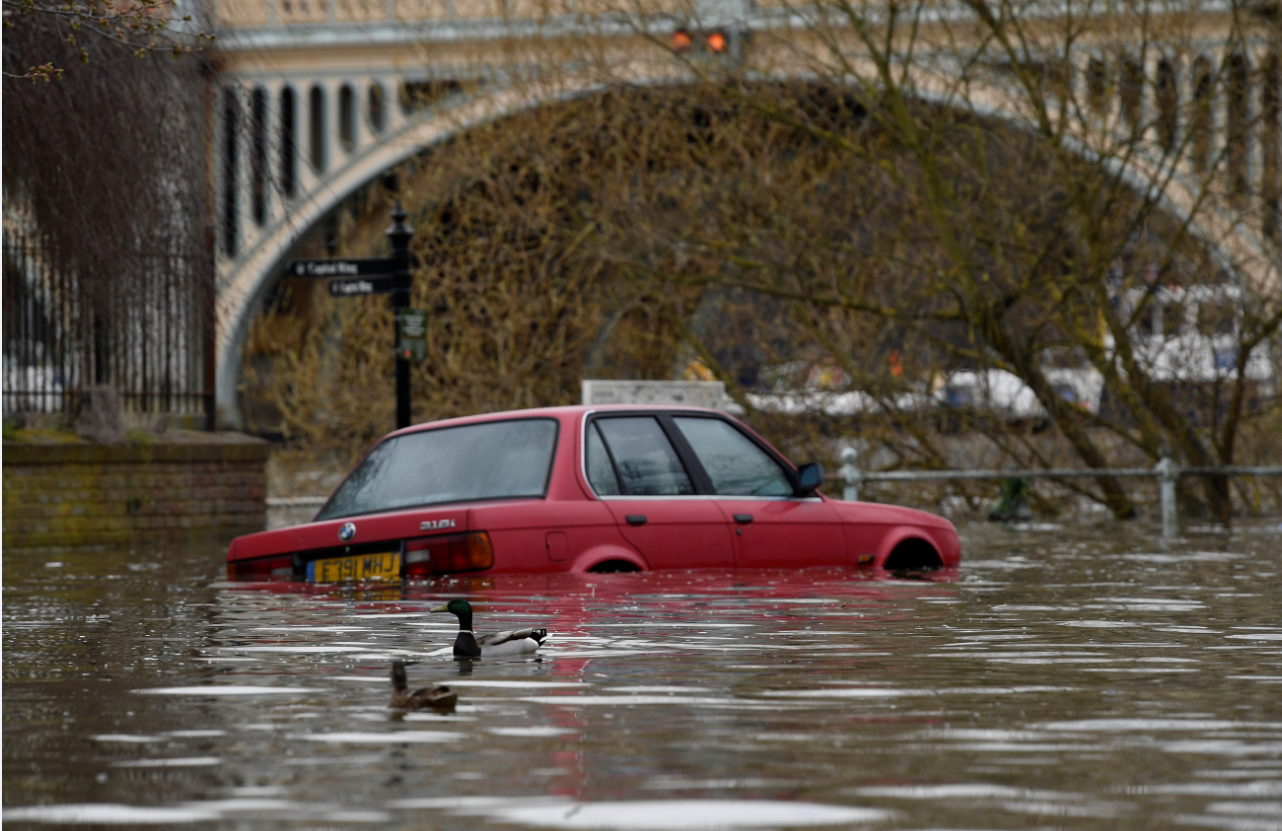 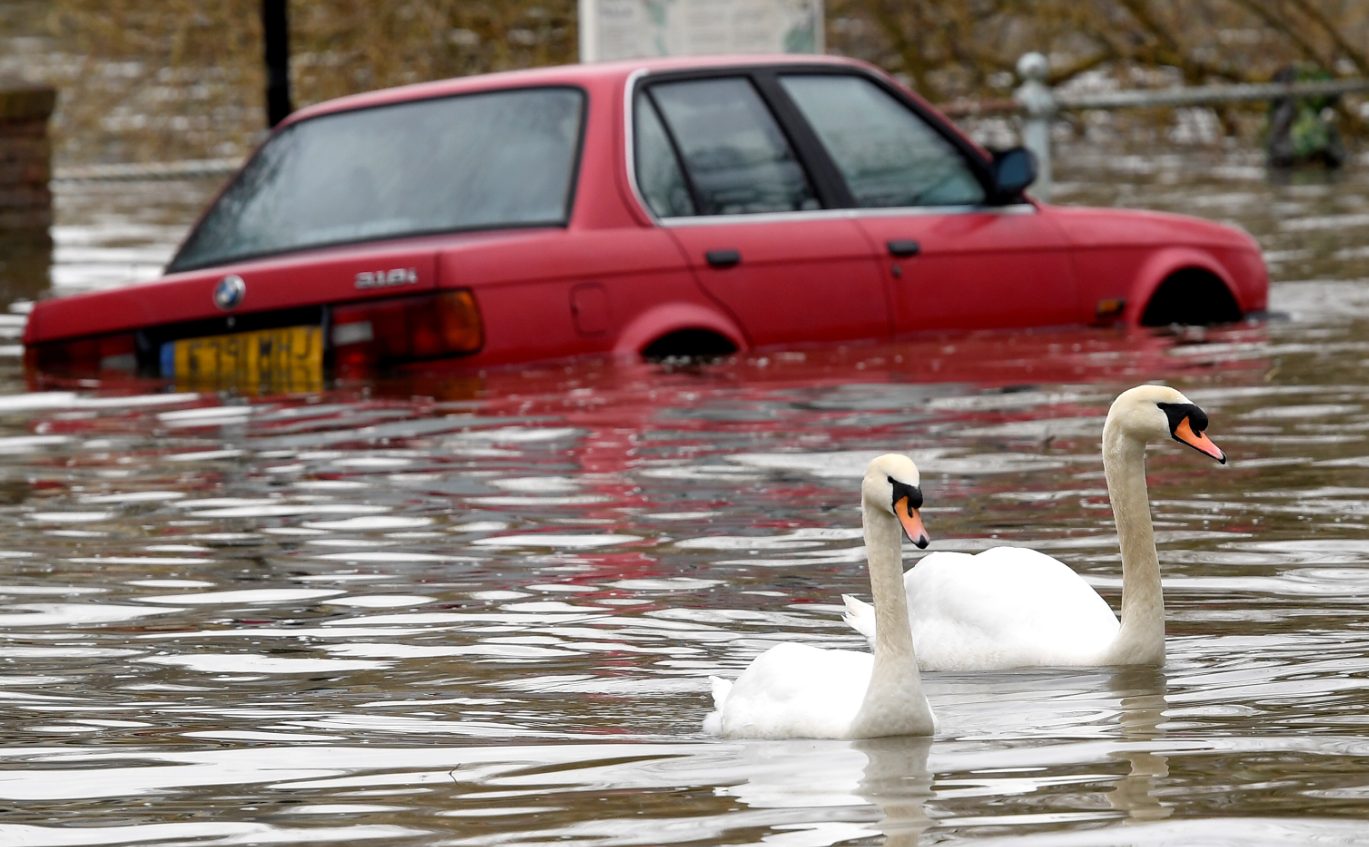 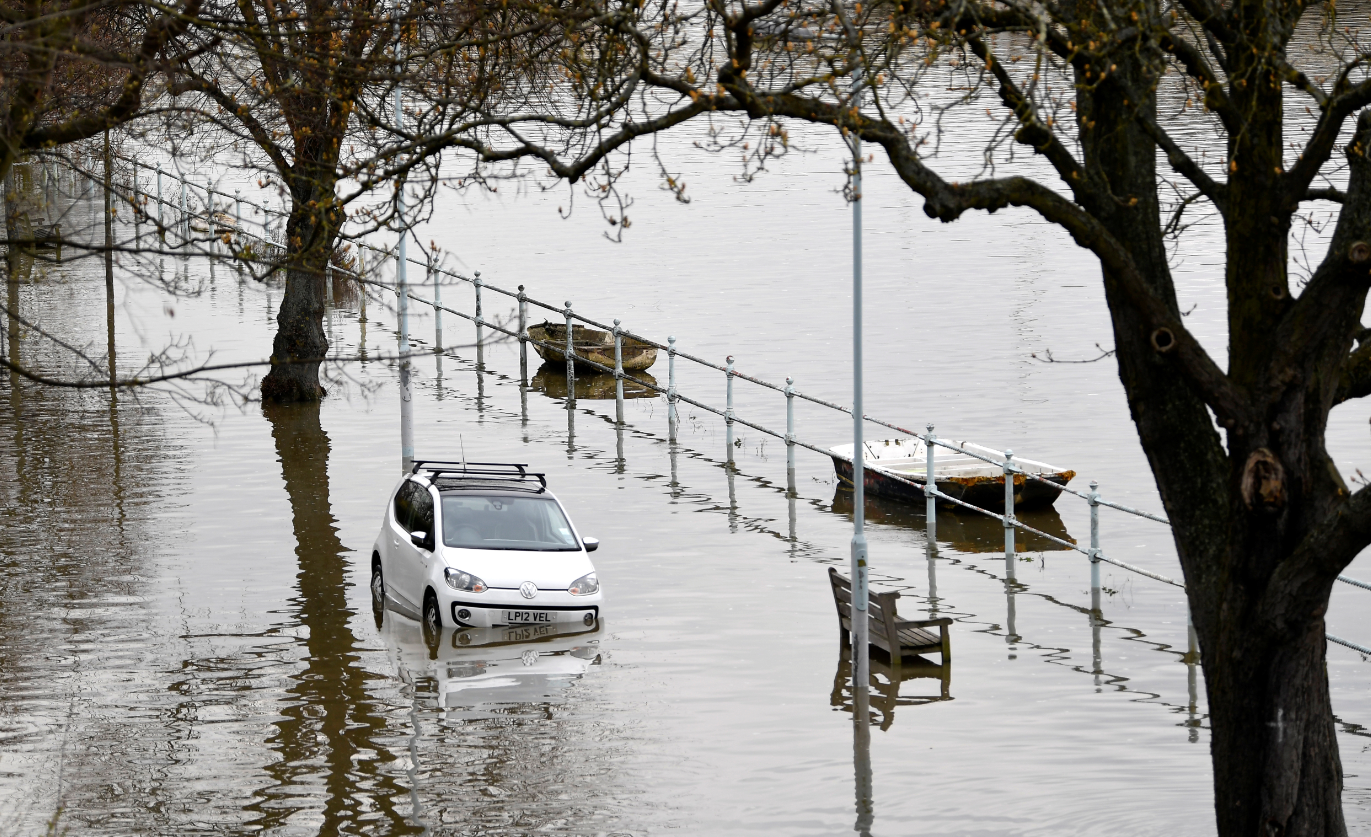