The next time you fire up your ride-sharing app in Metro Vancouver, your driver might roll up in a top-of-the-line hydrogen vehicle — guaranteeing your journey, however far, is emission-free.

That’ll be the intended result of a partnership between Lyft Canada and Toyota Canada, announced this week. Under the deal, Lyft drivers will be able to rent a Toyota Mirai hydrogen fuel cell sedan from one of three Toyota dealerships in B.C.’s Lower Mainland for use while picking up fares.

The cost to the driver would be $198 per week plus taxes and fees, and includes insurance, scheduled maintenance, and unlimited kilometres.

“This is highly competitive with car rental and/or car-sharing rates. We’re proud that through the partnership we can make it possible for people who don't own a car and would like to drive with rideshare to do so and earn supplemental income,” Lyft’s GM in B.C., Peter Lukomskyj, told The Weather Network. 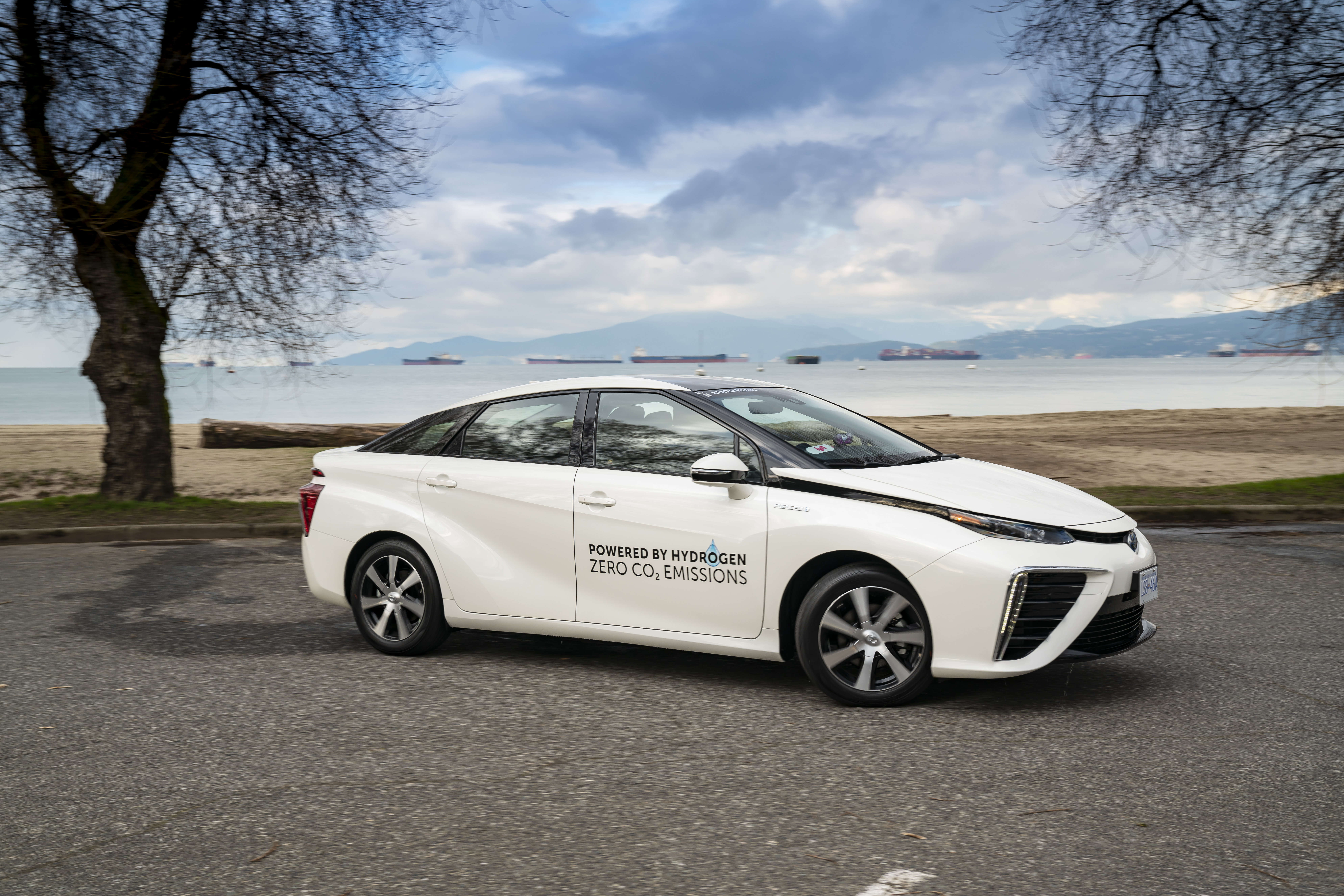 Lukomskyj added that the program was intended to help Lyft reach its goal of a 100 percent zero-emission fleet by 2030.

Hydrogen fuel cells use a chemical process that combines hydrogen with oxygen to produce electricity and water, with no greenhouse gas emissions. Earlier versions were used on the Apollo space capsules, providing power and drinking water to the crew.

As for the Mirai, Toyota says it has a range of 500 km, and charges in around five minutes. Lyft drivers will access them through the automaker’s KINTO Share app, and Toyota hopes the collaboration will expose more Canadians to the model. Neither Toyota nor Lyft received funding from the federal, B.C., or Vancouver governments, but all three were quick to sing the praises of the collaboration, not only for its implications for cutting transportation emissions, but also for its use of hydrogen fuel cell technology over other kinds of electric vehicles.

The federal government recently released its hydrogen strategy, hoping to take advantage of Canada’s abundant resources to cut in on a global hydrogen market that could be worth as much as $11 trillion by midcentury. Ottawa says Canada’s potential share could amount to $50 billion domestically, and employ upwards of 350,000 people by 2050.

As for its own use, the federal government says domestically produced hydrogen has the potential to produce up to 30 per cent of Canada’s energy over the same time frame, from transportation and generation to industrial uses, doing away with as much as 190 megatonnes of emissions.