Monday, May 3rd 2021, 5:05 pm - Researchers warn that “ultra-extreme” heat events could become commonplace by 2050 in the Middle East and North Africa.

Sprawling deserts and hyperacidic hot springs are located in parts of the Middle East and North Africa where some of the hottest temperatures on Earth have been recorded.

While the one billion people that live this region are accustomed to harsh conditions and extremely hot weather, scientists warn that warming atmospheric temperatures will have significant impacts on the part of the world and a study published in Nature Climate Change reports that heat waves up to 56°C are possible during the second half of this century if robust climate action is not taken.

The study says that the Middle East and North Africa region are home to “climate change hot spots” because the summers are warming much faster than other regions. While temperatures well above 30°C are the norm throughout much of the year in this region, the study states that future heat events “will lead to extreme and life-threatening heat waves” and “will have a severe impact on the people of the area.” 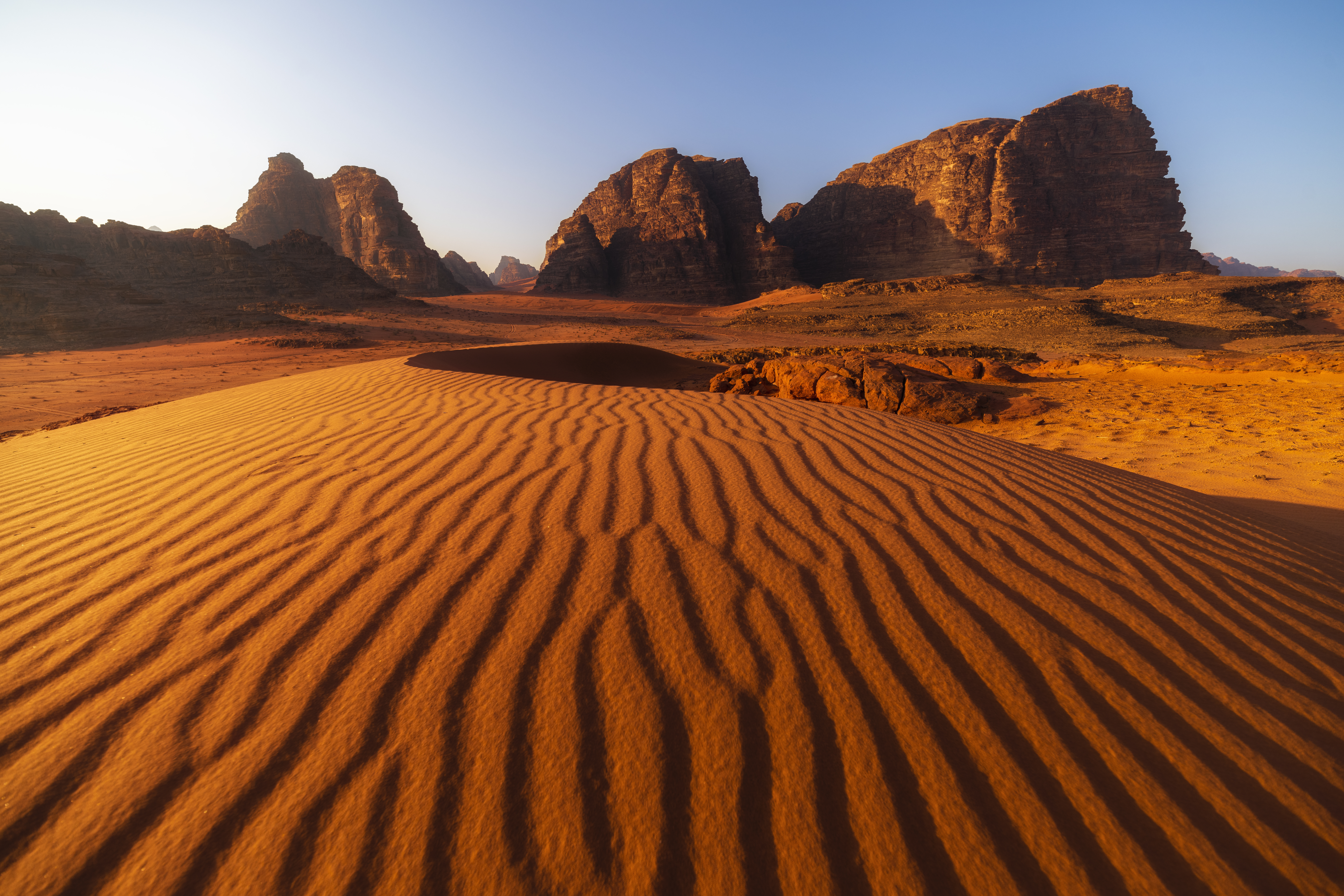 A group of international institutions contributed to the study and analyzed how the Middle East and North Africa would be impacted by climate change if greenhouse gas emissions continue on a business-as-usual trajectory. Climate projections using geographic data and parameters specific to this region revealed that by 2050, multi-week heat waves of 56°C are possible and urban areas could surpass 60°C during extreme heat events.

“The scientific community dealing with regional climate modelling is mainly concentrated in Europe and North America, and there is still little interest and funding for studying the impacts of climate change in the Mediterranean and North African region,” said Paola Mercogliano, director of the Regional Models and Geo-hydrological Impacts division at the CMCC Foundation – Euro-Mediterranean Center on Climate Change, in the study’s press release.

The researchers estimate that half of the population in the Middle East and North Africa, which amounts to 600 million people, will face “annually recurring super-extreme” and “ultra-extreme” heat waves by 2100. Roughly 20 per cent of the region experienced normal to moderate heat events annually from the 1990s–2000s, but “super-extreme” and “ultra-extreme” heat waves are expected to impact 60 per cent of the region each year. The study says that the rise in temperatures will increase the frequency, magnitude, and duration of heat waves. These future heat waves are expected to have negative impacts on agriculture, and water and energy usage and could be life-threatening to humans and animals. One specific example the study cites is the loss of labour productivity, which could possibly lead to conflict and migration.

“The region is also characterized by pronounced inequalities, and the poor are expected to suffer most from climate change impacts on water and land resources, health, and energy systems,” the study states.

Data reveals that this region has already begun enduring the intensifying extreme heat events. The study says from 2021–2050, the average length of heat waves can exceed ten days in some areas and the longest duration heat waves are projected to last for longer than one months in hot spots of North Africa and the Arabian Peninsula. If greenhouse gas emissions continue on a business-as-usual trend, heat waves could exceed 56°C in the warmest regions and extreme heat events could exceed two months in length by the end of this century.

The study says that human-released greenhouse gas emissions and land-use changes are the main drivers of the intensifying extreme heat events. Experts say that robust international policies will help limit emissions and are critical to prevent the planet from warming to damaging levels.