Making plastic out of the air pollution we breathe

Humans are creating too much plastic and too much carbon. It is predicted that by 2050 there will be more plastic than fish in our oceans and current concentration levels of carbon dioxide in the atmosphere are 410 parts per million (ppm) - for the past 800,000 years carbon dioxide levels fluctuated but never exceeded 300 ppm, until the Industrial Revolution. 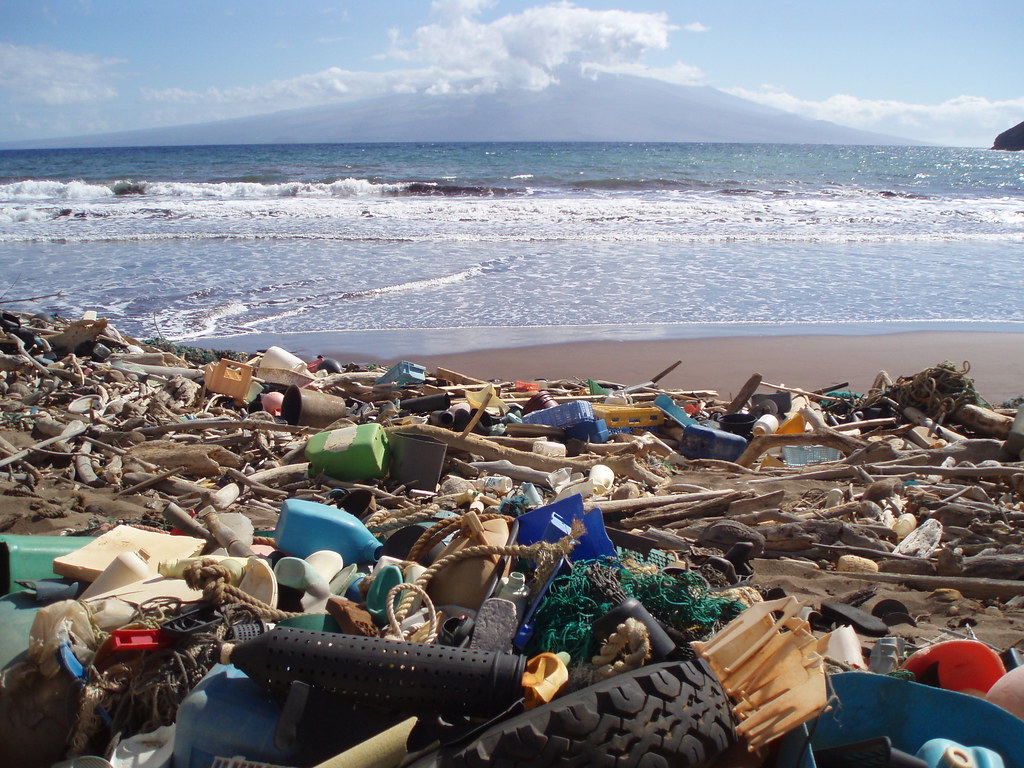 In just a few decades plastic could out number fish in the sea. Credit: Flickr, NOAA Marine Debris Program

So what can we do about our addiction to plastic and abundance of carbon?

Many companies, such as IKEA, are becoming more environmentally-friendly by reducing their carbon emissions and plastic use, while scientists are developing technologies to capture carbon from the air and use it to make plastic for the things we need and rely on, such as packaging, electronics, medical equipment, and so on.

Newlight Technologies is a company that captures the carbon from the air, processes it in a reactor where a microorganism biocatalyst is applied to rearrange the carbon molecules into a chain of polymers, which creates a patented plastic called AirCarbon. It is then melted down into pellets that are shaped into items, such as the chair below. 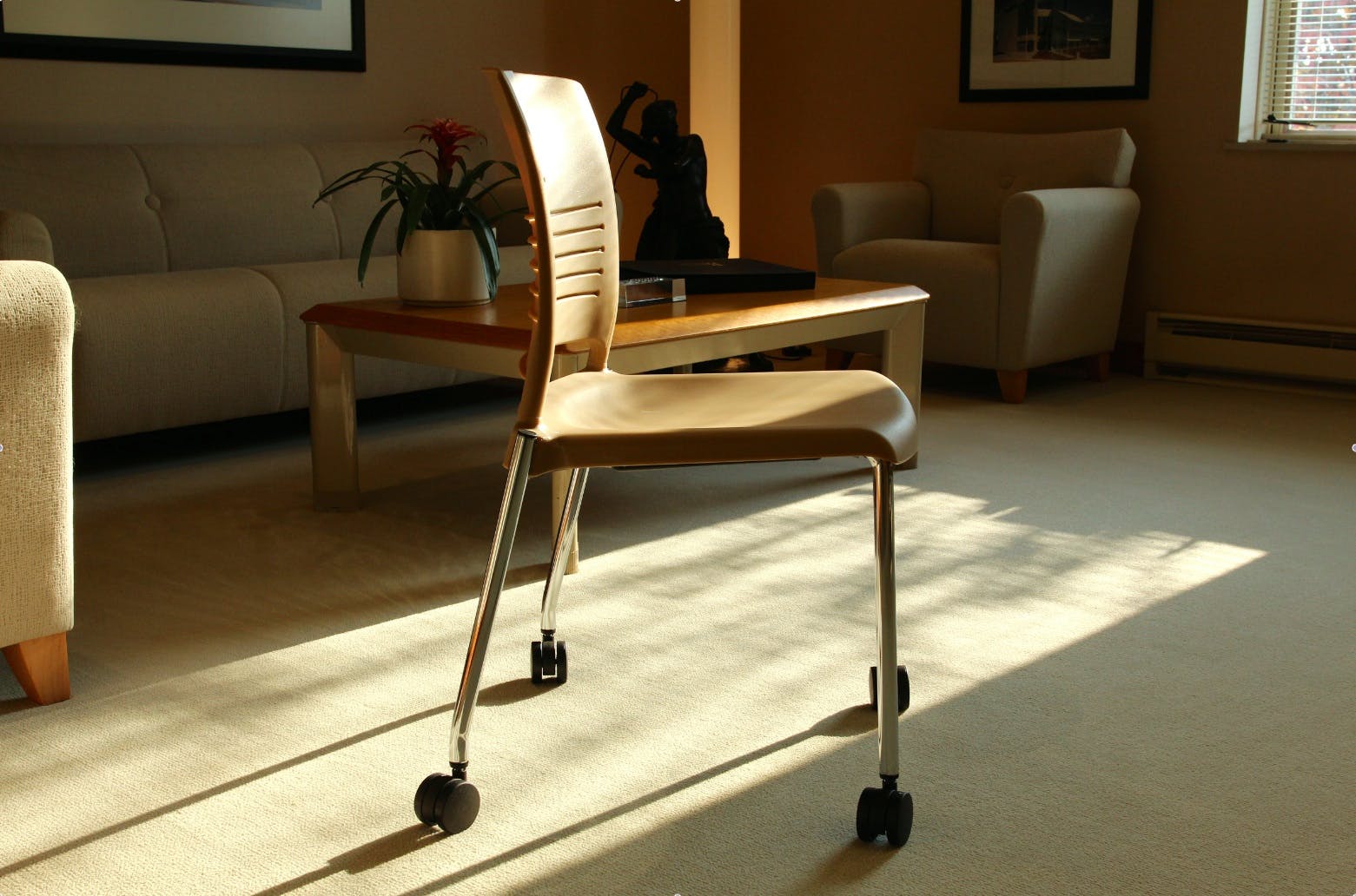 In 2016 Newlight signed a 10 billion pound AirCarbon production deal with IKEA, who gained exclusive rights in the home furnishings industry to AirCarbon technology, meaning we can fight air pollution and furnish our homes at the same time. Both Dell and The Body Shop partnered with Newlight in 2014 and 2015, respectively, to make packaging using AirCarbon technology.

Plastics are typically made from crude oil, a type of fossil fuel, that produces carbon dioxide in the manufacturing process. Dr. Cao-Thang Dinh and other scientists from the University of Toronto have recently developed a way to use the sun as a source of energy to convert carbon dioxide into ethylene, a compound needed to make plastic. 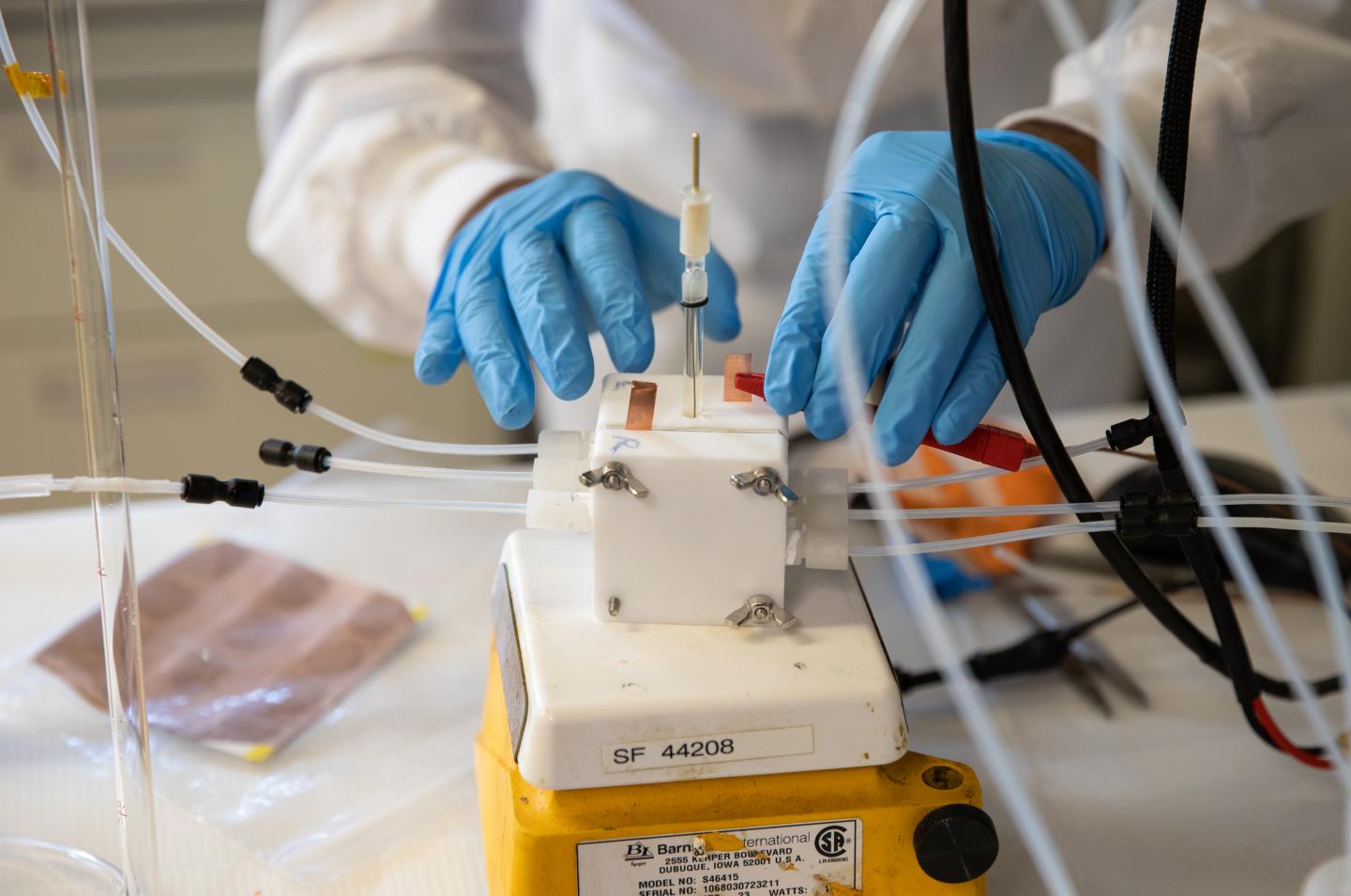 Dinh explains that the alarming rise of carbon dioxide in the atmosphere should make us think of new ways to be more sustainable, which is why renewable energy was an important part of this technology. “We store three tonnes of carbon dioxide in one tonne of ethylene that we produce” says Dinh, explaining the technology’s ability to remove carbon from the air.

Dinh is member of the CERT team that is competing in the NRG COSIA Carbon XPRIZE competition, where teams from around the world compete for a $20 million dollar prize for developing innovative technologies that convert carbon dioxide into valuable products. CERT will be competing alongside Newlight Technologies as two of the remaining five competitors in the final stages of the competition, which ends March 2020.

Other companies are joining the sustainability trend by using plastic to offer customers innovative items – Adidas has sold 1 million shoes made out of ocean plastic, Method sold soap in the world’s first bottles made of ocean plastic and recycled plastic, and E6PR recently released biodegradable six-pack rings to make beer packaging safer for ocean animals.

The variety of designs, technologies, and applications for plastic sustainability demonstrates the potential for finding a solution to our pollution problem, particularly in light of entire cities and countries banning straws to do their part to save the environment from the dangers of plastic.

WATCH BELOW: Plastic lumber: A Canadian look at what is possible with the right plastics