Thursday, February 8, 2018, 17:22 - Fusion is the power source of the future, according to science fiction, but did you know that scientists have been working on this for decades, and are drawing ever closer to harnessing the power of the Sun?

Located in the south of France, this multinational effort has already been going for decades now, slowly evolving over the years into its present state. The goal of ITER is to build a Tokamak reactor, which will produce a giant magnetic bubble, shaped like a doughnut, that will be used to confine a volume of heated, electrically charged gas, known as a plasma. Keeping the plasma away from the sides of the container, while it is heated up to 150 million degrees Celsius (by something like lasers or acoustic waves) or 270 million degrees Fahrenheit, the Tokamak will act as the "containment field" for the fusion of the plasma particles to take place in. 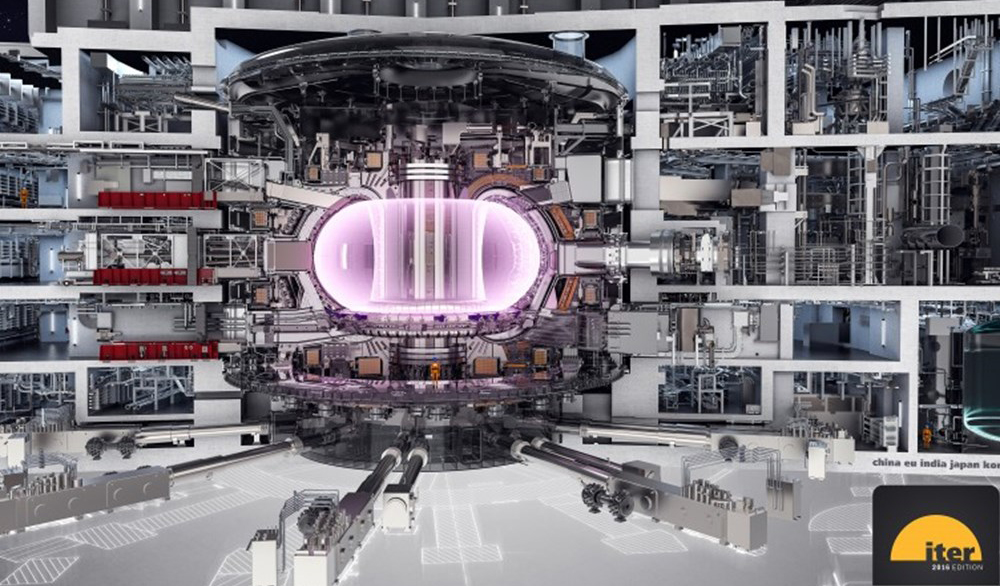 Fusion projects are not all immense, multinational efforts, though. Another promising one detailed in the film is taking place in Canada, just east of Vancouver, in Burnaby, British Columbia. 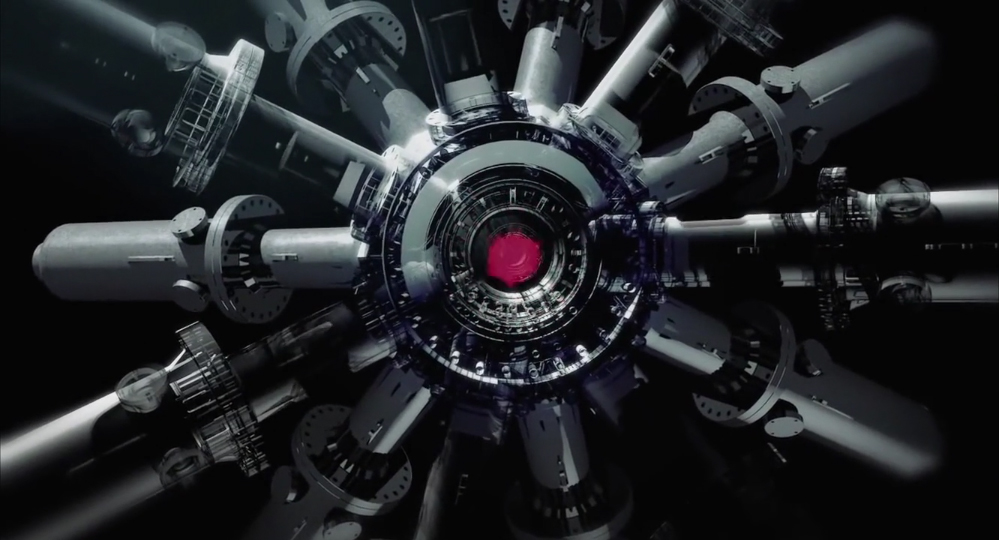