Thursday, April 19, 2018, 15:42 - More than four in ten Americans live with unhealthy air, according to the American Lung Association's 2018 State of the Air report released on April 14.

The report found ozone pollution worsened significantly due to warmer temperatures, while particle pollution continued to improve between the years of 2014 and 2016.

The 19th annual national air quality report card found that 133.9 million Americans (over 41 per cent), lived in counties with unhealthful levels of either ozone or particle pollution between 2014-2016, placing them at risk for premature death and other serious health risk such as lung cancer, asthma attacks, cardiovascular damage, and developmental and reproductive harm. 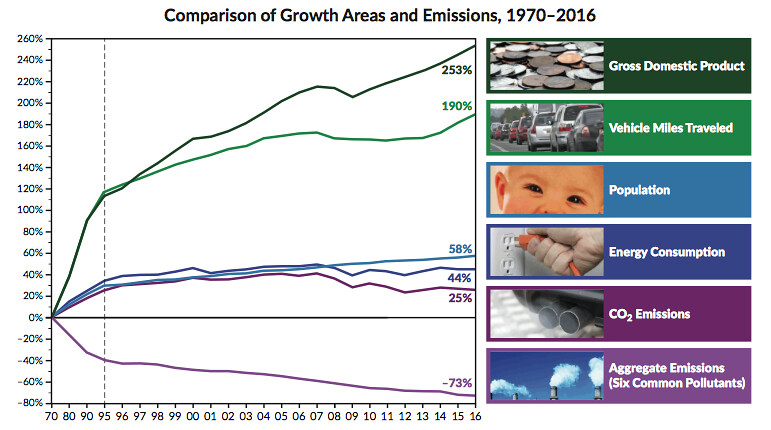 Despite continued efforts to cut back on air pollution, California ranks at the very top of the list for having the greatest number of polluted cities. Call it unfortunate topography, sunny weather, increasing population or a worsening climate scenario, but urban Californians are breathing the worst of America's air. 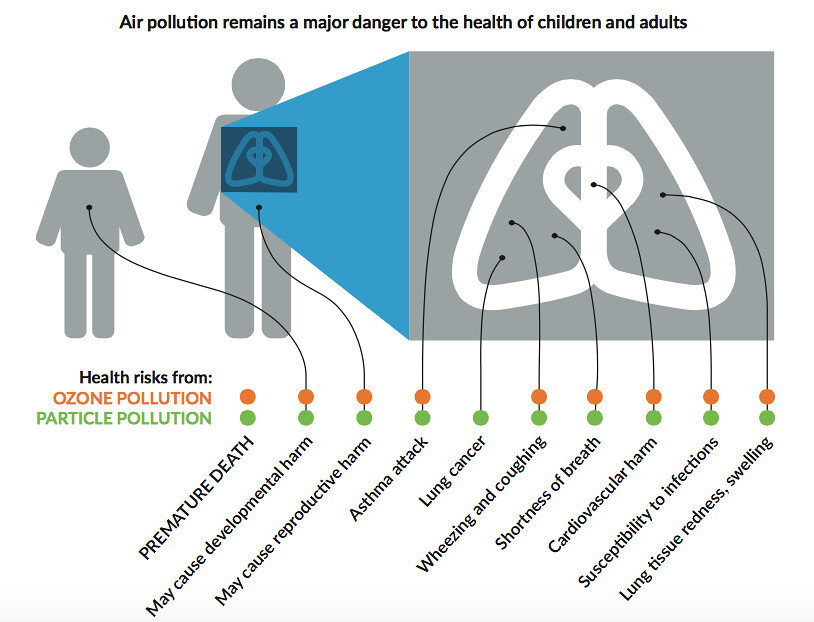 During the past 50 years the state has done more than any other to fight air pollution, but according to the American Lung Association, it also has the biggest problems in terms of air quality. In fact, eight of the 10 cities with the highest year-round concentration of particulate matter or PM2.5 between 2103 and 2015 were in the Golden State. California is also home to seven of the 10 U.S. cities with the worst ozone pollution. 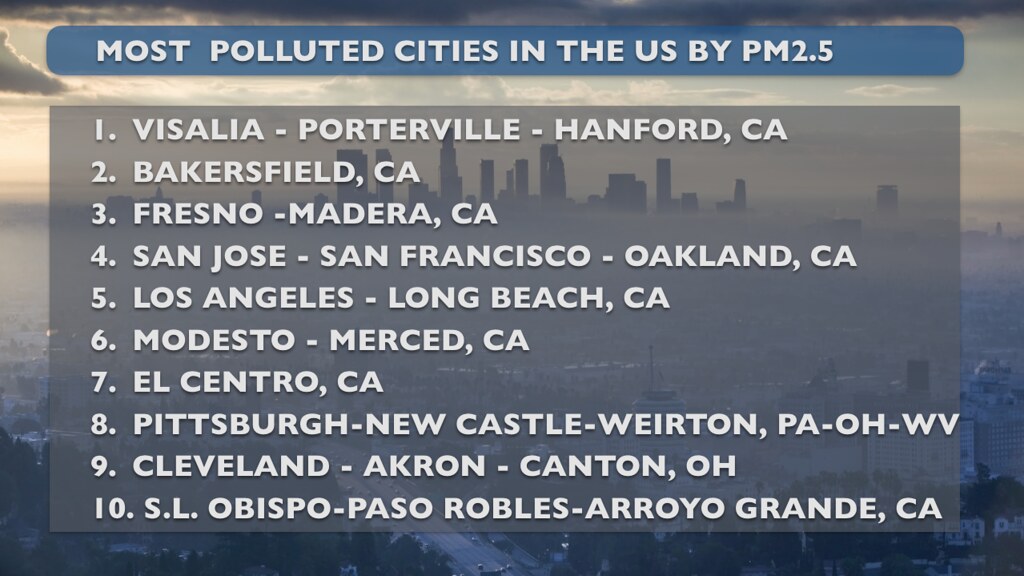 Both ozone and PM2.5 are responsible for a long list of health issues that affect Americans every year, including asthma and lung cancer, which can lead to premature death and developmental delays in kids. 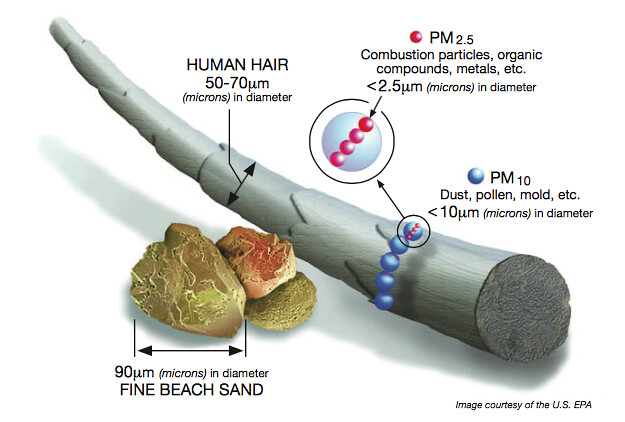 Bakersfield, California is one of the most polluted cities in America in terms of spikes in particulate matter. The Central San Joaquin Valley not only has abundant PM2.5 pollution from high volume oil and gas drilling, but it's also topographically cursed. The bowl shape of the valley traps pollution causing concentrations to rise above unhealthy levels many days of the year. 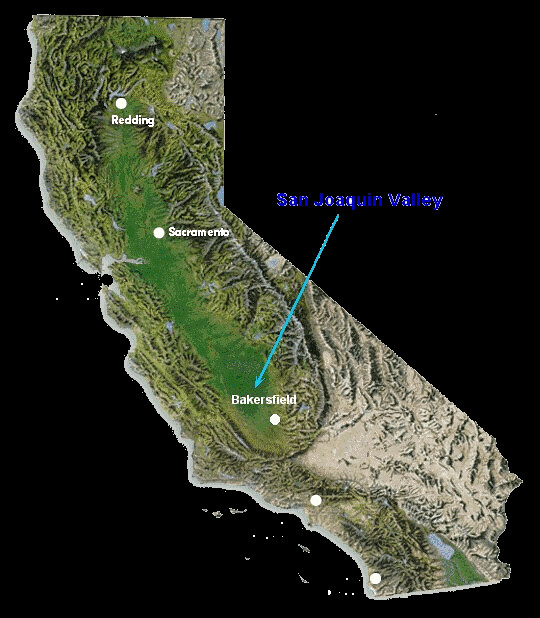 Los Angeles also has it's topographical limitations when it comes to air pollution dispersion. With a predominant sea breeze flowing in from the Pacific and large mountains in the background to block the eastbound air, it's not surprising to see such high concentrations of ozone in the lower atmosphere. 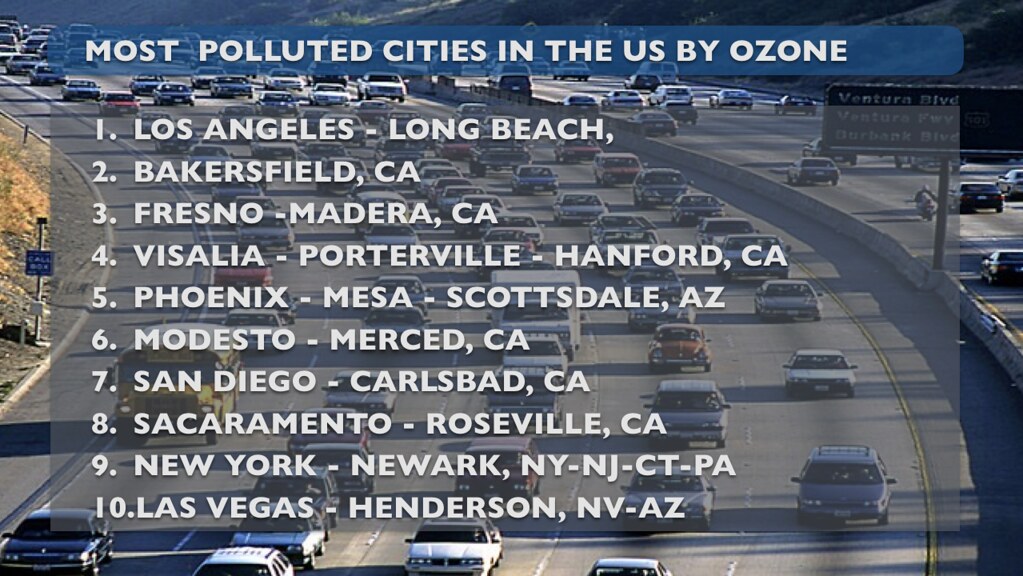 Los Angeles and other cities in the Central California Valley commonly run into days of high ozone concentrations caused among other factors by temperature inversions in the lower troposphere. The warmer air slides over the cooler surface air, forming a lid that keeps all pollutants trapped in a shallow layer of air.

Agriculture also contributes to ozone increase as more and more pesticides containing volatile organic compounds (VOCs) are used. California is no exception, and being the orchard of the U.S. with a large portion of its surface devoted to crops, makes it one large chimney spewing ozone constantly.

Another key factor that has been keeping ozone levels up, despite all efforts to gradually transition to more efficient vehicles in major California urban areas, is climate change. Droughts have become the norm across much of the state and more sunny, hot days, means more ozone formation. However, the drought also translates into a greater number of wildfires across the region, which can produce more PM2.5, a key element for ozone to form.

WATCH BELOW: 5 countries dump more plastic into the oceans than the rest of the world combined