News
Editor's Choice
SPRING 2020: Slow to bloom across Canada
OUT OF THIS WORLD | What's Up In Climate Change - a glance at the most important news about our warming world

Saturday, August 25, 2018, 11:47 AM - A proposal to revitalize the U.S. coal industry while risking human health, the increasing dangers of tsunamis, the plastic problem of contact lenses, and a new discovery for making biofuels. It's What's Up in Climate Change. 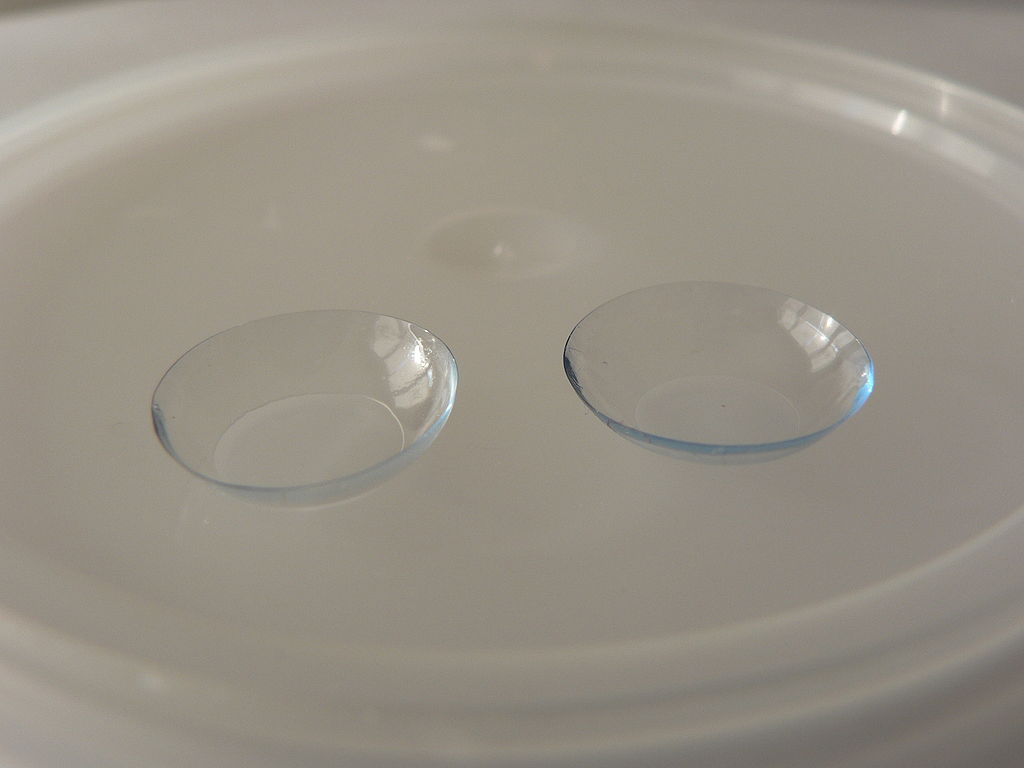 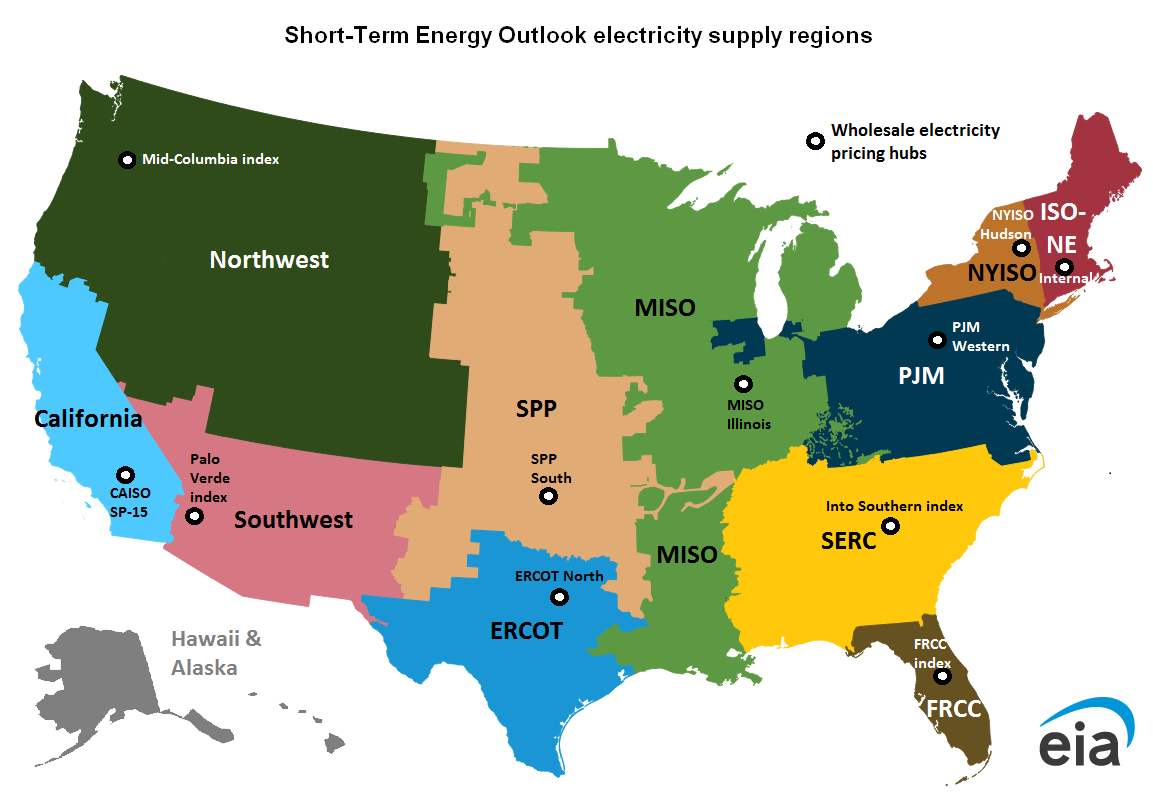