Expired News - Climate change worries - why some adults aren’t having kids - The Weather Network
We use cookies on this site to improve your experience as explained in our Cookie Policy. You can reject cookies by changing your browser settings.   READ MORE I ACCEPT

News
Editor's Choice
A summer scorcher ahead? Canada's July forecast, here
OUT OF THIS WORLD | What's Up In Climate Change - a glance at the most important news about our warming world

Climate change worries - why some adults aren’t having kids

Friday, July 13, 2018, 2:41 PM - Fertility rates in a time of climate change, an entire country divests from fossil fuels, Harvard study shows we can't think straight in heatwaves, and the mysterious emissions of an illegal, banned greenhouse gas. It's What's Up in Climate Change.

Climate change worries - why some adults aren’t having kids

Adults in North America are having less children and the fertility rate in the United States hit a historic 30-year low in 2017. Increased options for family planning and fluctuations in the economy are frequently cited as the reasons why adults might choose to have children or less than they would like. There are many factors that affect family planning, and Morning Consult for The New York Times went deeper into researching this child-less phenomenon.

Concerns about bringing children into a world that is facing widespread pollution, mass extinctions, and poor international climate policies is a growing trend, and a small group of individuals believe that giving up on having children is the best solution to solving climate change. The Voluntary Human Extinction Movement is an environmental movement that believes that Earth can be saved if humans stop reproducing, eventually resulting in a disappearance of all humans on Earth, which they say would allow it to recover and return to a natural state.

This study shows that the decision to have children is highly personal and every individual has different views, considerations, and circumstances. Changes in the economy and options for family planning have certainly impacted fertility rates, and perhaps the changing climate concerns could join these factors in the future.

The Republic of Ireland is set to be the first country in the world to sell off its investments in the global fossil fuel industry, which was valued at €318 million dollars in June 2017. As reported by The Irish Times, the Fossil Fuel Divestment Bill has been approved by the Cabinet and has advanced to the Seanad, where it is expected to be processed quickly and be implemented as law by the end of this year.

Ireland is signed on to the Paris Agreement, which is an international agreement to prevent global temperature rise below 2 degrees Celsius above pre-industrial temperatures and encourages divestment from fossil fuels. According to the 2018 Climate Change Performance Index (CCPI) report that was released before new divestment bill, Ireland was ranked as the worst performing European country for taking actions to fight climate change. Ireland missed its 2020 goal for carbon dioxide reductions and is far from meeting its 2030 goals. 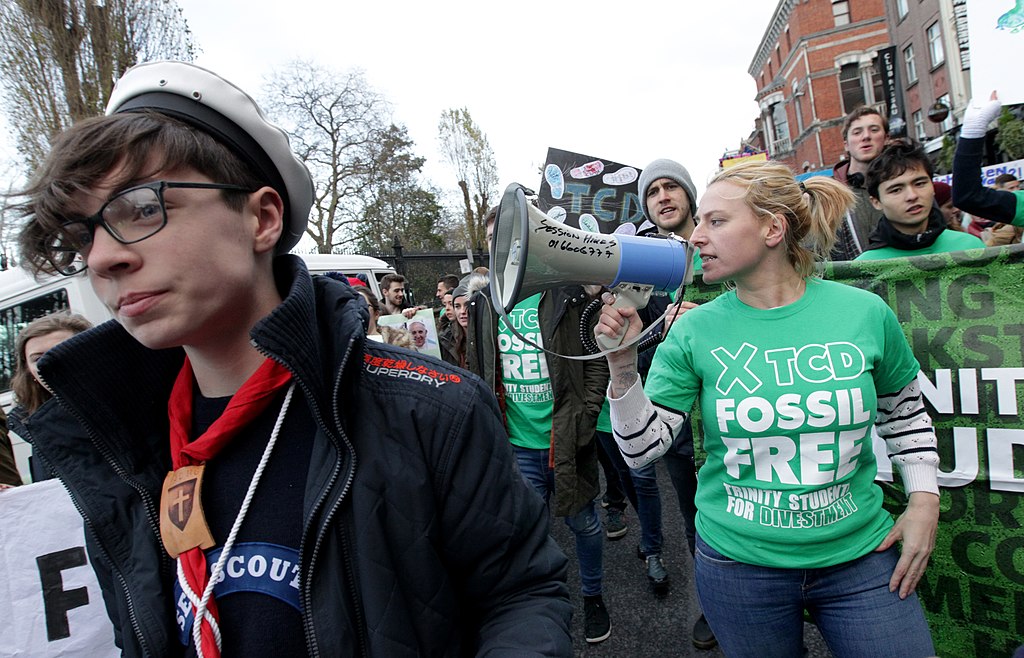 An increasing amount of research is showing that the world will likely transition to a low-carbon economy as more companies implement renewable energies in place of traditional fossil fuels. Despite Ireland’s poor CCPI ranking, their divestment bill demonstrates that political action can be implemented in relatively quick timeframes and could inspire other countries around the world to do the same.

Heat waves leave people feeling cranky, drained of energy, and in seek of air-conditioning. If you’ve felt so hot that you can’t even think straight, your experience is similar to the participants in a recent Harvard study that live in non-air-conditioned buildings in Boston, Massachusetts.

This study evaluated how heat waves can impact cognitive function and studied 24 individuals that live with air-conditioning (AC) in an average temperature of 21.4 degrees Celsius, and 20 individuals that do not have AC and were in an average temperature of 26.3 degrees Celsius. Over a 12 day period the participants completed two cognitive tests when they first woke up in the morning - the Stroop colour-word tests to evaluate attention/processing speed, and a two digit visual addition/subtraction test to evaluate cognitive speed and working memory.

The results confirm that the heat does mess with your head - the individuals in the non-AC group had an increased reaction time for the colour-word tests by 13.4 per cent and 13.3 per cent for the addition/subtraction tests. Heat waves are a particular risk to the elderly and individuals with medical conditions, and this study shows that even young, healthy adults can suffer from cognitive impairment when it is too hot.

Since 2012 the emissions of trichlorofluromethane-11 (CFC-11), an illegal greenhouse gas, have been on the rise and no one could determine where they were coming from.

CFCs are chemical compounds that used to be in spray-can propellants and refrigerators until they were banned by the Montreal Protocol treaty in 1987 due to their destructive effect on the ozone layer - when the ozone layer thins more ultraviolet radiation from the Sun shines through, which could cause harm to ecosystems and humans. 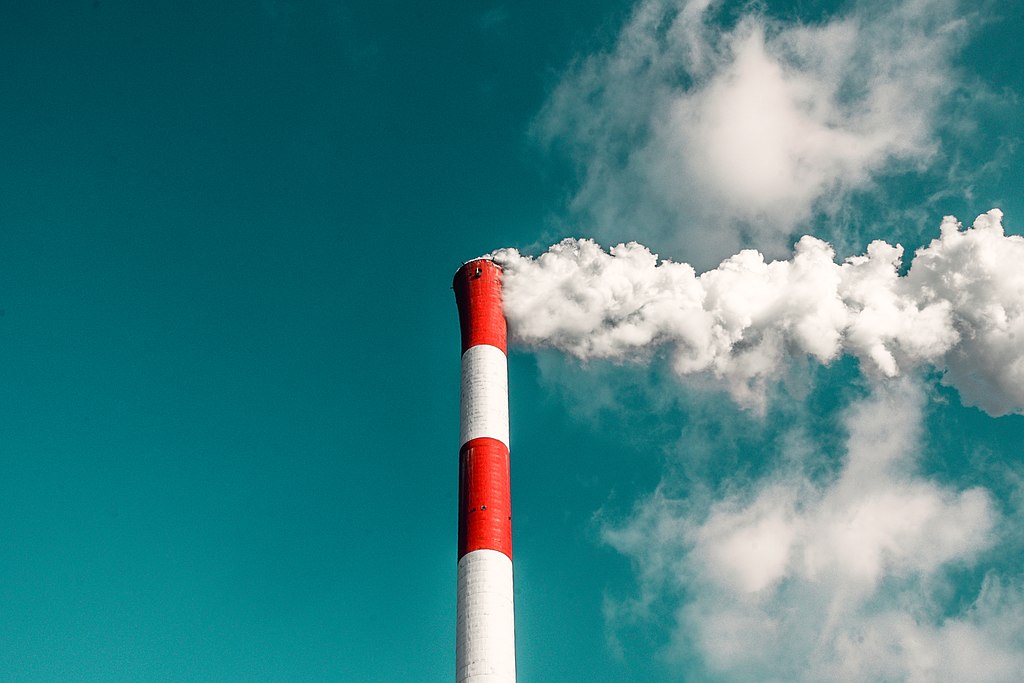 A new study published this May reports that CFC-11 emissions have been increasing between 12 and 38 per cent since 2012 even though this compound is banned and reported production has been essentially zero since 2006. Atmospheric sampling indicated that substantial quantities of CFC-11 was being produced in eastern Asia, based on circulation patterns and movement in the stratosphere.

The Environmental Investigation Agency was able to discover that the illegal CFC-11 emissions were coming from foam production factories in China, and reports evidence of 18 different companies in ten Chinese provinces were using the banned compound as a blowing agent to make foam that would be used for building insulation and various appliances.

The Montreal Protocol is seen as a success of international cooperation to improve the climate and has helped heal damage in the ozone layer. The recent illegal activity is a set back to the progress that has been made and will likely be reflected in the upcoming 2018 report update from the Montreal Protocol, which is currently in preparation.

WATCH BELOW: How Russia's temperature EXTREMES fuelled these viral photos