Expired News - Potent low targets Atl. Canada, eyes on next snow maker - The Weather Network
We use cookies on this site to improve your experience as explained in our Cookie Policy. You can reject cookies by changing your browser settings.   READ MORE I ACCEPT

Thursday, April 5, 2018, 11:20 AM - After a messy and potent Colorado low that brought everything from heavy rain and thunderstorms to thick snow and prolonged freezing rain Wednesday, Atlantic Canada remains locked in an active weather pattern through next week. More snow and strong winds are on the table.

FORECAST CENTRE: | Canadians remain in winter's icy grip (with snow) until May

This Colorado low, which began affecting Ontario and Quebec on Tuesday, put northern New Brunswick in line for the heaviest snow once again. Prolonged periods of freezing rain were also reported along with rumbles of thunder and lightning in Nova Scotia

MUST SEE: Halifax reporter surprised by lightning during LIVE hit, see it


A similar pattern took shape in Newfoundland, with precipitation pushing in as snow Wednesday afternoon, then quickly changing over to rain as warm air surged in from the south.

"Rainfall persists in Newfoundland on Thursday with an additional 10-15 mm before tapering through the afternoon hours," says Weather Network meteorologist Nadine Hinds-Powell. "The heavy snow continues mainly into Labrador with 15-25 cm through Saturday."

A strengthening system is set to track in from the Great Lakes to Atlantic Canada on Friday.

"This will be mostly rain, but ending as snow with arctic air behind the system along with very strong winds," says Weather Network meteorologist Dr. Doug Gillham.

WATCH BELOW: Timing of potent storm on Friday


"We're also keeping an eye on two systems for the weekend and next week," says Gillham.

The first system will be a messy one on Saturday with a second tracking south of the Maritimes on Sunday.

"The second system brings a more significant impact to Newfoundland as strong winds and rain develop for the Avalon on Sunday and into Monday, but snow across central parts of the province," Gillham says

A significant system is also possible next Tuesday, but it's too early to have confidence in the track at this time. Still, a swath of heavy snow and strong winds are likely for parts of the Maritimes.

"Precipitation will probably remain as rain for Halifax, Nova Scotia with the heaviest snow more likely north of the Bay of Fundy," adds Gillham. 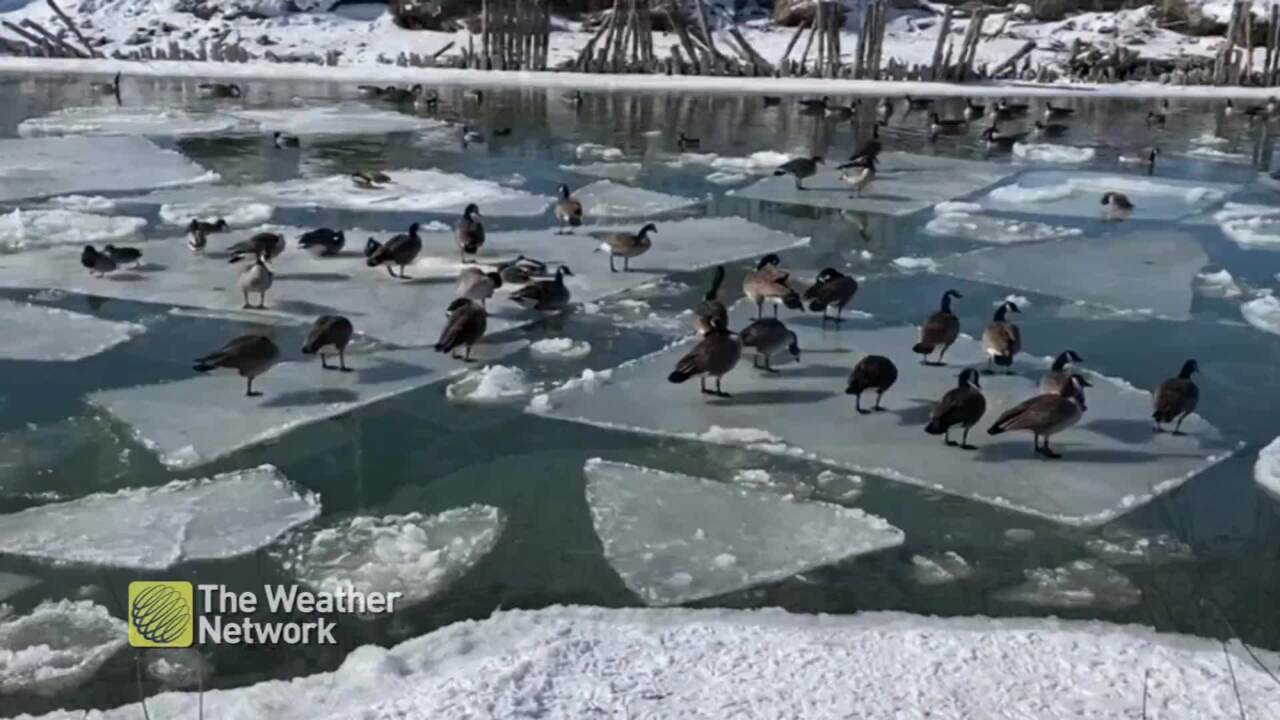