Expired News - Photos: Sky-gazers capture the rare Super Blue Blood Moon - The Weather Network
We use cookies on this site to improve your experience as explained in our Cookie Policy. You can reject cookies by changing your browser settings.   READ MORE I ACCEPT

Wednesday, January 31, 2018, 1:38 PM - A rare, triple-threat cosmic event known to many as the Super Blue Blood Moon Lunar Eclipse occurred early Wednesday morning, and it was the first of kind in nearly 174 years.

Why was this event so special to sky-watchers? Well, a few different events occurred perfectly in time. Here's a break down of what happened:

Full Lunar Eclipse: When the Full Moon passes through the middle of Earth's shadow.

Super Moon: Also known as a perigean full moon, a super moon occurs near or at the time the moon passes closest to the earth during its elliptical orbit.

Blue Moon: This term has been defined in two ways. 1) The 3rd full moon in an astronomical season that has four full moons. A typical season will have 3 full moons, one per month. 2) The second full moon in a calendar month - this is what we saw on Wednesday morning.

Blood Moon: Another name for the lunar eclipse, because the Moon turns a dark red.

Needless to say, the event attracted some talented sky-watching photographers: 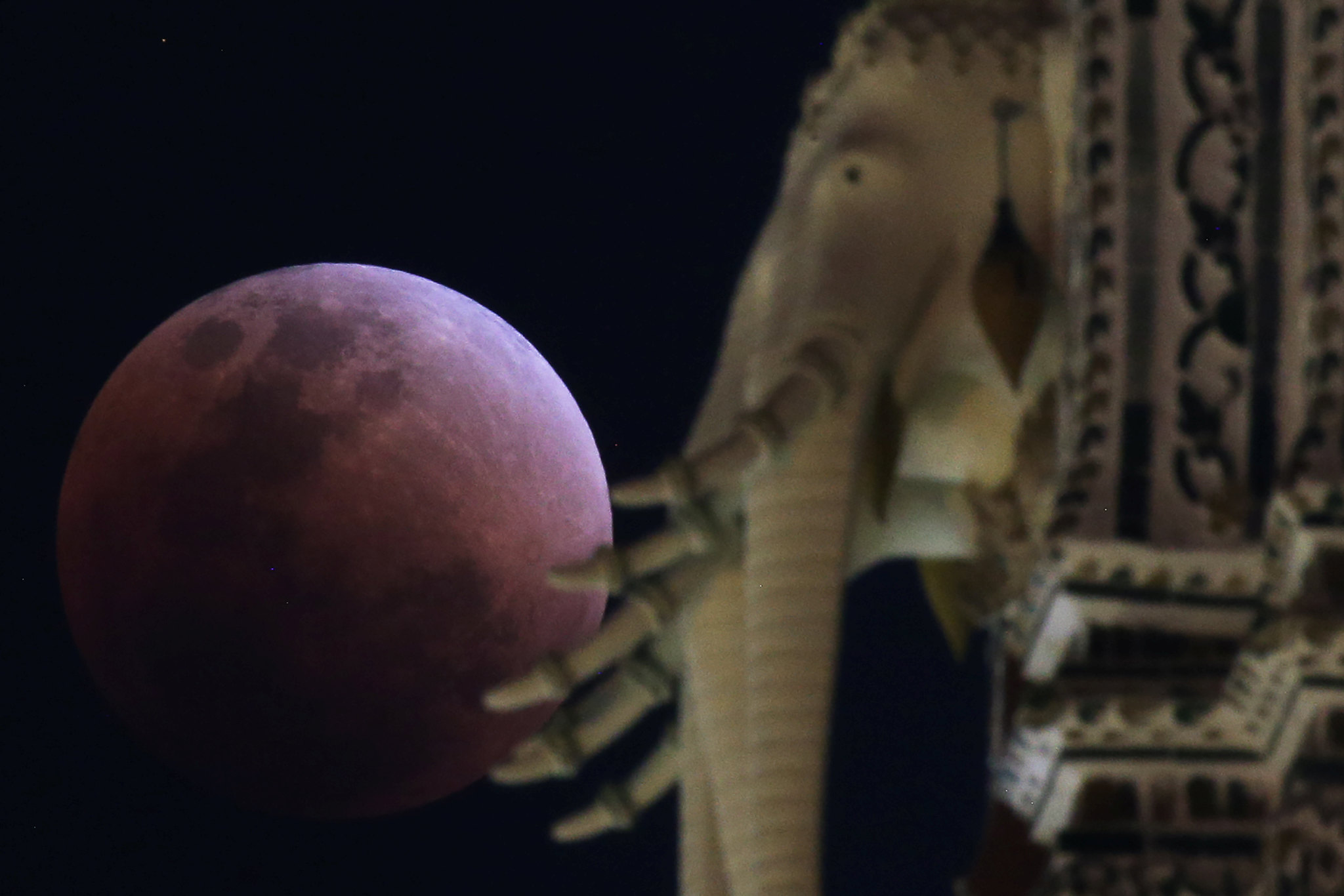 A "super blood blue moon" is seen during an eclipse behind an elephant statue at a temple in Bangkok, Thailand, January 31, 2018. REUTERS/Athit Perawongmetha 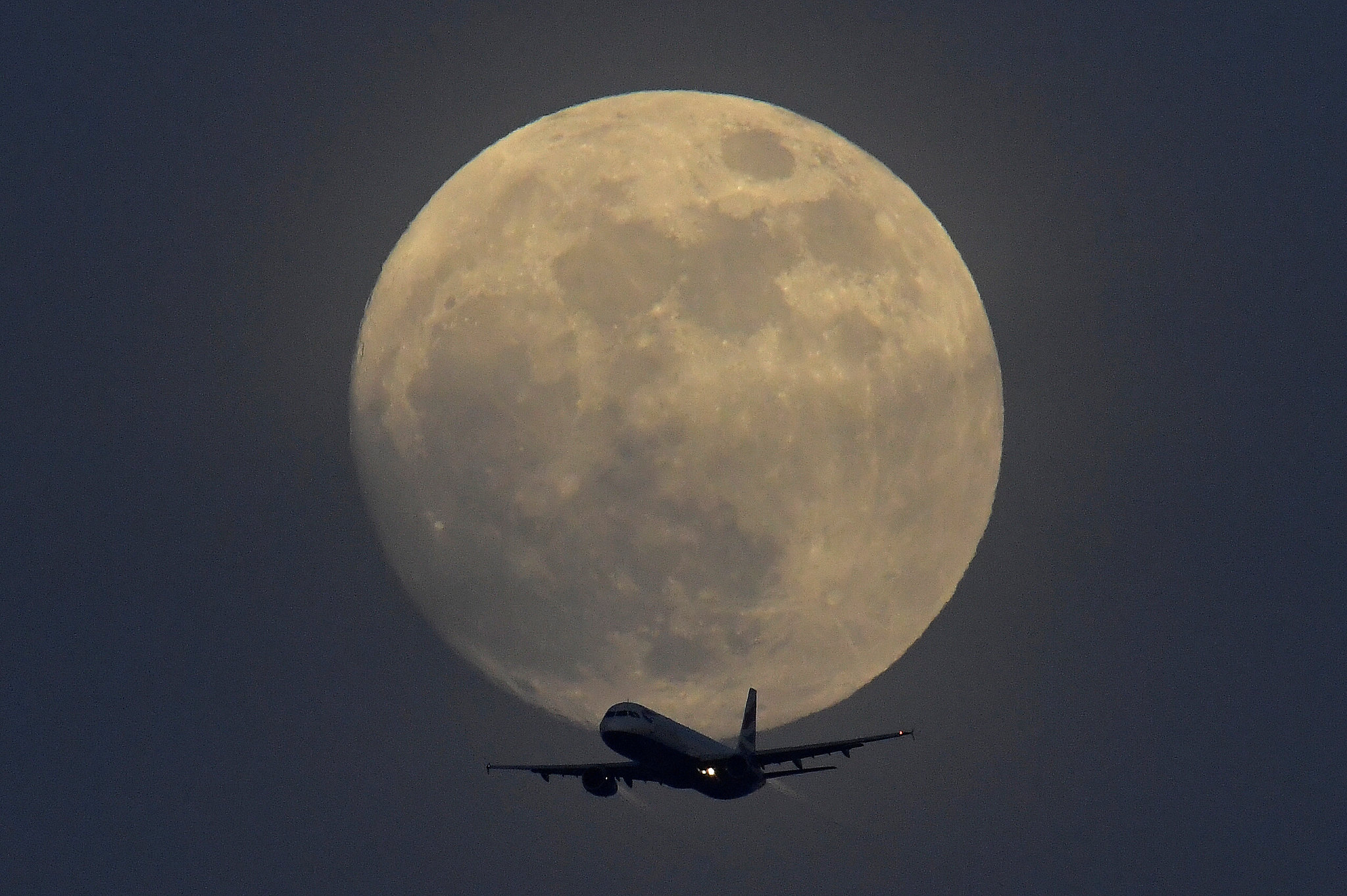 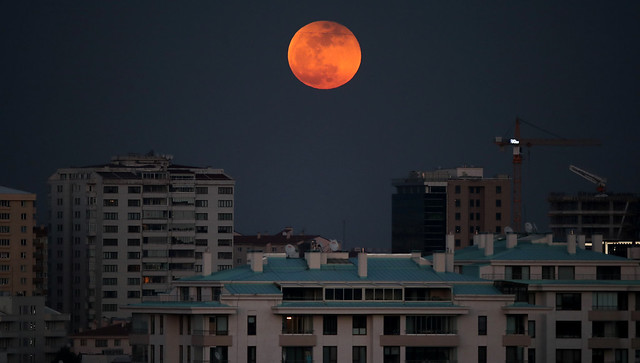 A super blue blood moon rises over an apartment block during a lunar eclipse in Ankara, Turkey, January 31, 2018. REUTERS/Umit Bektas 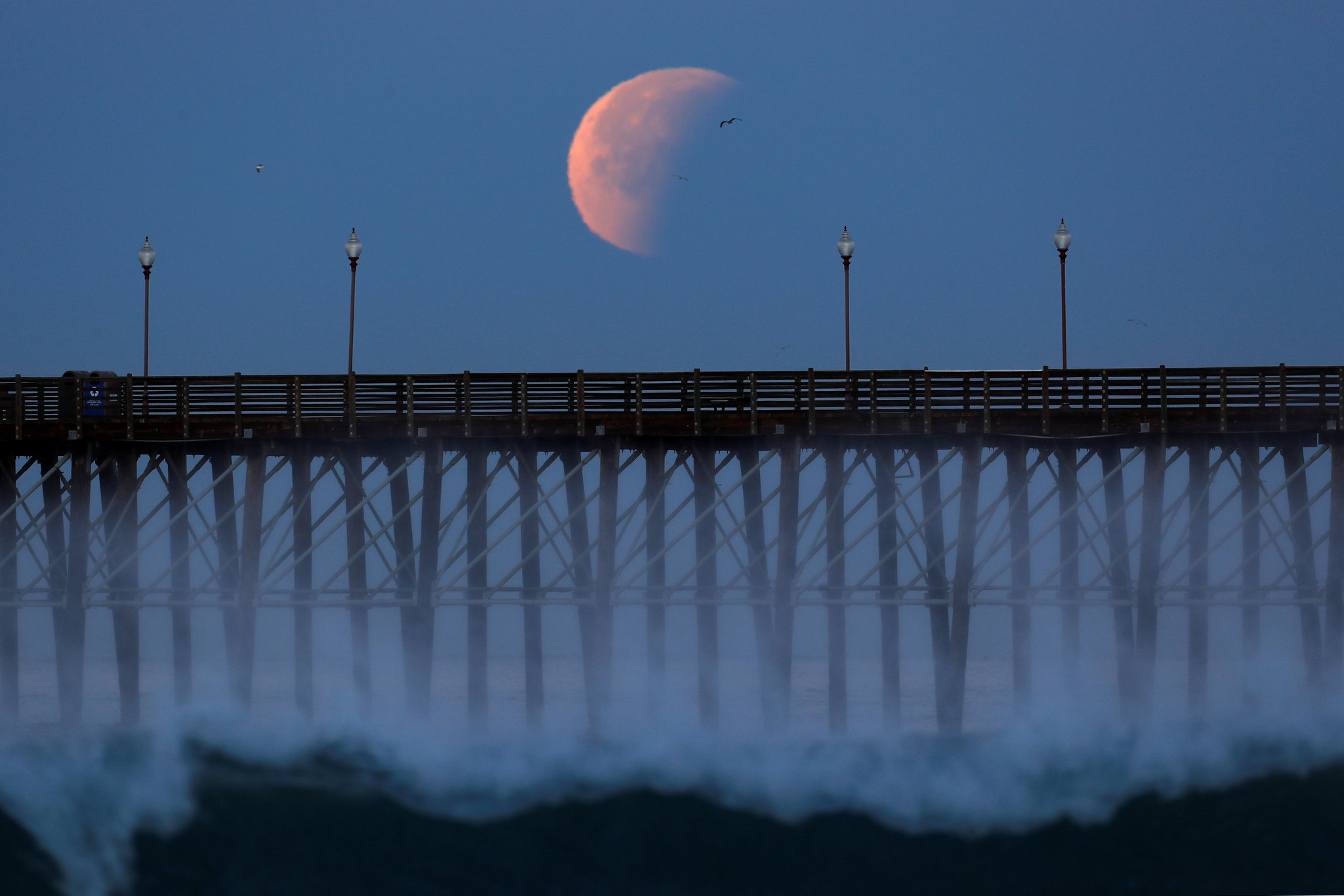 A Blue Moon comes out of a lunar eclipse as it sets past an ocean pier in Oceanside, California, U.S., January 31, 2018. REUTERS/Mike Blake 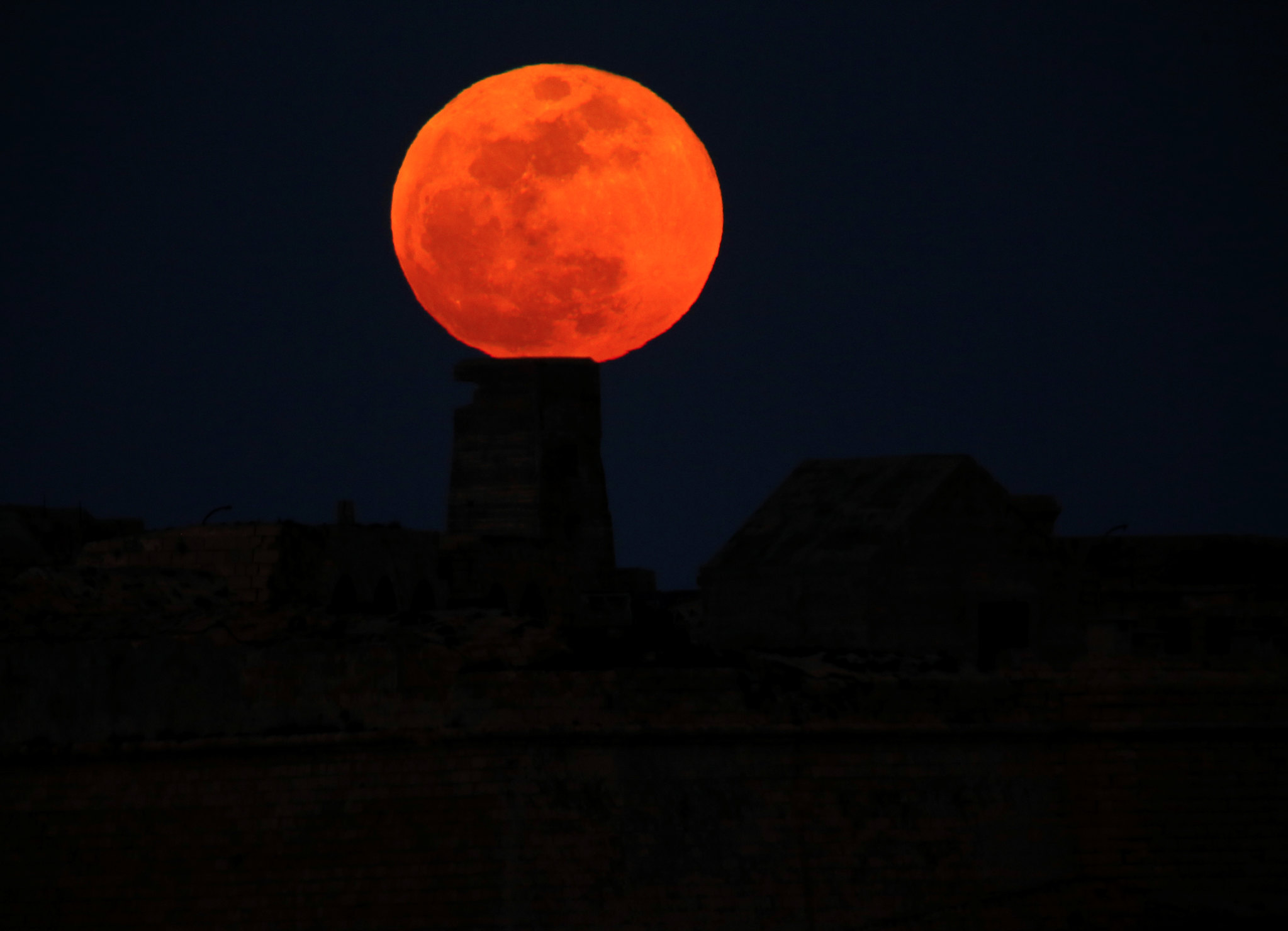 The good edits of my #SuperBlueBloodMoon photos from the Bow Valley near Canmore, Alberta. pic.twitter.com/wkZRNtUpax


A couple of photos of the #SuperBlueBloodMoon this morning pic.twitter.com/VUdW89NjZJ

With files from Scott Sutherland and The Weather Network

Watch below: Meteorologist breaks down Super Blue Blood Moon, when could we see it again?