Expired News - SpaceX launches most powerful rocket on Earth. Watch here - The Weather Network
We use cookies on this site to improve your experience as explained in our Cookie Policy. You can reject cookies by changing your browser settings.   READ MORE I ACCEPT

News
Editor's Choice
Why is ice so slippery?
OUT OF THIS WORLD | What's Up In Space - a weekly look at the biggest news coming down to Earth from space

Update: During the final burn of the rocket, to propel the roadster onto its orbit around the Sun, SpaceX apparently decided to run the rocket burn for as long as they could. As a result, the car will overshoot Mars orbit, reaching around 1.71 astronomical units away from the Sun at its farthest distance, and to just inside Earth's orbit as its closest to the Sun. The new orbit is roughly portrayed in the updated image, below. 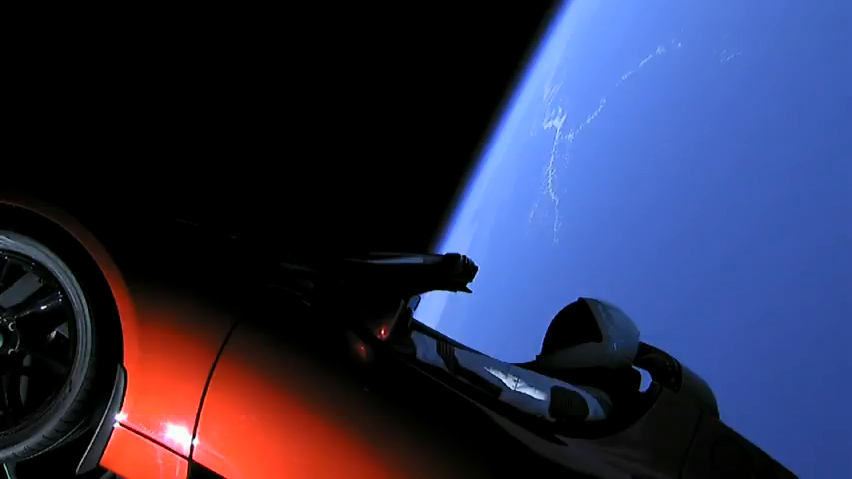