Expired News - Rare half-male, half-female cardinal spotted by bird lovers - The Weather Network
We use cookies on this site to improve your experience as explained in our Cookie Policy. You can reject cookies by changing your browser settings.   READ MORE I ACCEPT

Saturday, February 2, 2019, 2:06 PM - Many bird watchers spend their days spotting frequent visitors and local species, but Shirely and Jeffrey Caldwell were lucky to see a rare half-male, half-female cardinal in their backyard.

National Geographic reports that Shirely and Jeffrey are bird-lovers that have enjoyed maintaining backyard feeders on their property for 25 years.

Shirely spotted this rare visitor from her kitchen window and was able to capture numerous images of the unique bird.

The bird's unique appearance is due to a developmental anomaly known as bilateral gynandromorph, which means that half of it's body is female (indicated by the taupe colour) and half is male (the red side).


Pennsylvania bird-watchers spot stunning rare cardinal that's half male and half female
Bird is what's known as a bilateral gynandromorph, with male and female traits
This happens when female egg with two nuclei is 'double fertilized' by two sperm pic.twitter.com/TphfJKGYsy

This anomaly typically occurs when a female egg cell develops with two nuclei that then is fertilized twice by sperm that is carrying two male chromosomes.

Bilateral gynandromorph can occur in a variety of species, including birds, insects, and crustaceans, as seen below:


And here's a bilateral gynandromorph chicken. The brown side is female, the white side, male. @Macroevo #birds #ornithology #genetics pic.twitter.com/2LovxZdOzG


"This is a gynandromorph peacock. Gynandromorphism is a type of intersex status found in some species...but not in humans. [This one] is male on 1 side... & female on the other. (It's) also albino on 1 side. Just 1 more beautiful, natural intersex variation!"-Dr. Cary G. Costello pic.twitter.com/NT3dJl9XlW 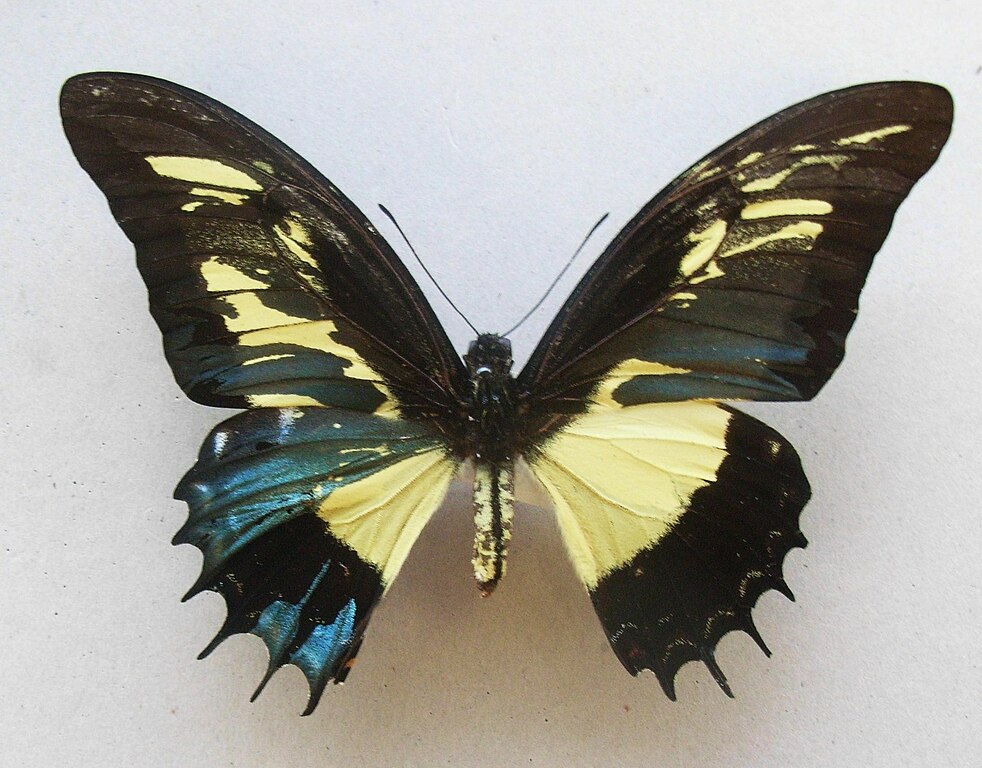 WATCH BELOW: PROBABLY ONE OF THE MOST RARE LOBSTER SIGHTINGS EVER