Expired News - PHOTOS: Aurora Borealis turns the sky green on St. Patrick's Day - The Weather Network
We use cookies on this site to improve your experience as explained in our Cookie Policy. You can reject cookies by changing your browser settings.   READ MORE I ACCEPT

The sky turned green on St. Patrick's Day after a strong solar storm reached our atmosphere.

The Aurora Borealis—or Northern Lights, as it is commonly known—is "the luminous, radiant emission from the upper atmosphere that appears over middle and high latitudes, and is centered on the earth's magnetic poles," according to Environment Canada. "These silent fireworks are often seen on clear winter nights in a variety of shapes and colours.

Images from the event have been popping up all across social media from all across the country, the U.S. and even Russia.

But it wasn't just the northern hemisphere that was fortunate enough to have the sky put on a show.

People from Australia and New Zealand witnessed the Aurora Australis.

Take a look at some of the breath-taking images uploaded by our viewers. And if you didn't have a chance to see it on Tuesday, don't worry. The Northern Lights are expected to be visible on March 18 as well. 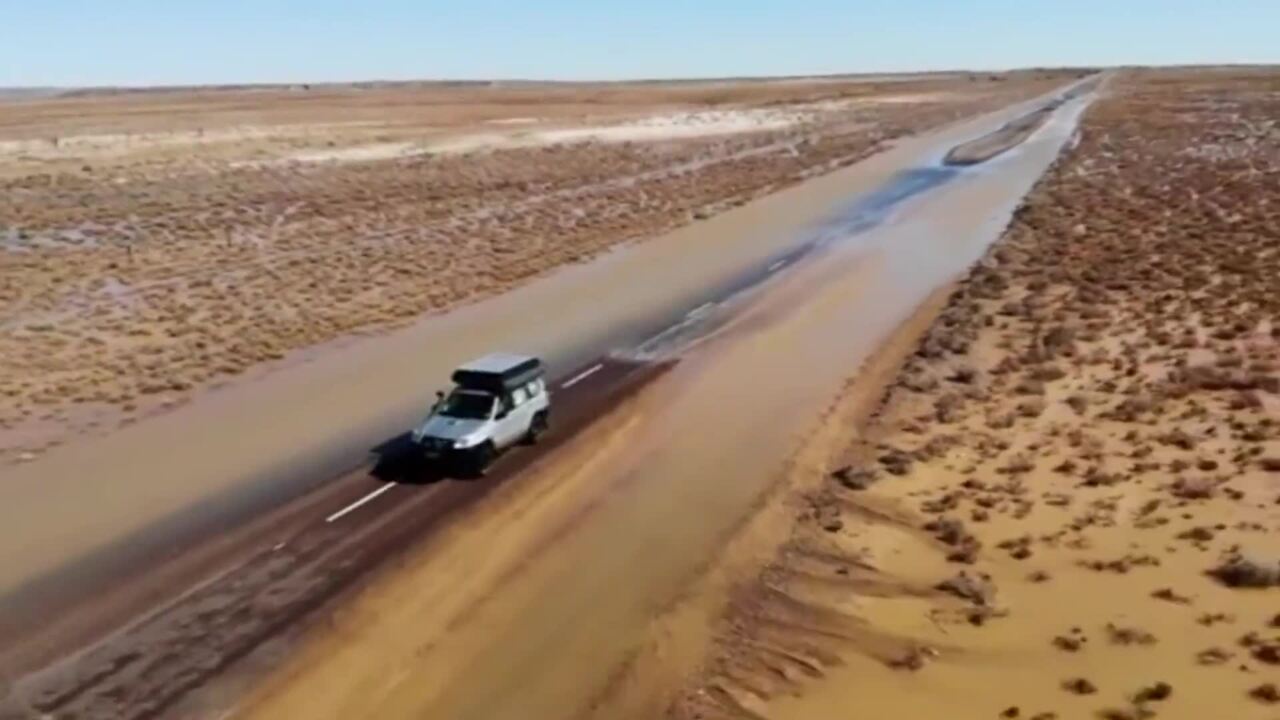