Expired News - Photo of the 'hottest kiss in the world' goes viral (again) - The Weather Network
We use cookies on this site to improve your experience as explained in our Cookie Policy. You can reject cookies by changing your browser settings.   READ MORE I ACCEPT

Photo of the 'hottest kiss in the world' goes viral (again)

Tuesday, October 13, 2015, 2:47 PM - Nature is a common backdrop for family photos, but when Ed and Dallas Nagata White snapped a shot at the top of a volcano in Kalapana, Hawaii, it sent the internet on fire.

The photo isn't new: It's been circulating the internet since 2012. But the image made its way into headlines again over the weekend, when YouTube channel Seeker Stories caught up with the couple who created it.

Married couple and Hawaii residents Ed and Dallas Nagata White had originally planned to photograph Kalapana's lava fields but after hiking for three hours to find the perfect location, it started to rain.

Their original shot was ruined, but quick thinking led to something even better.

The pair used a wireless flash bulb and a remote control to create the ultimate volcano selfie.

Over the years, the image has been shared thousands of times on social media. 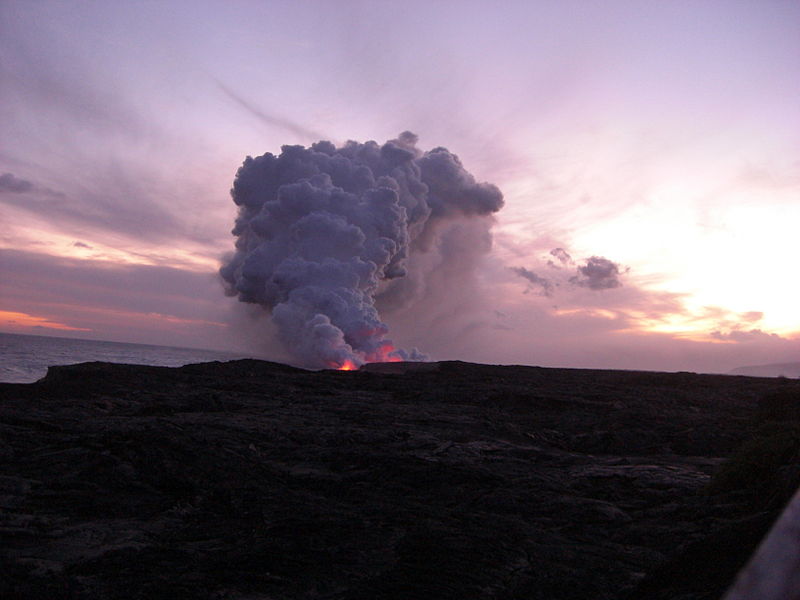 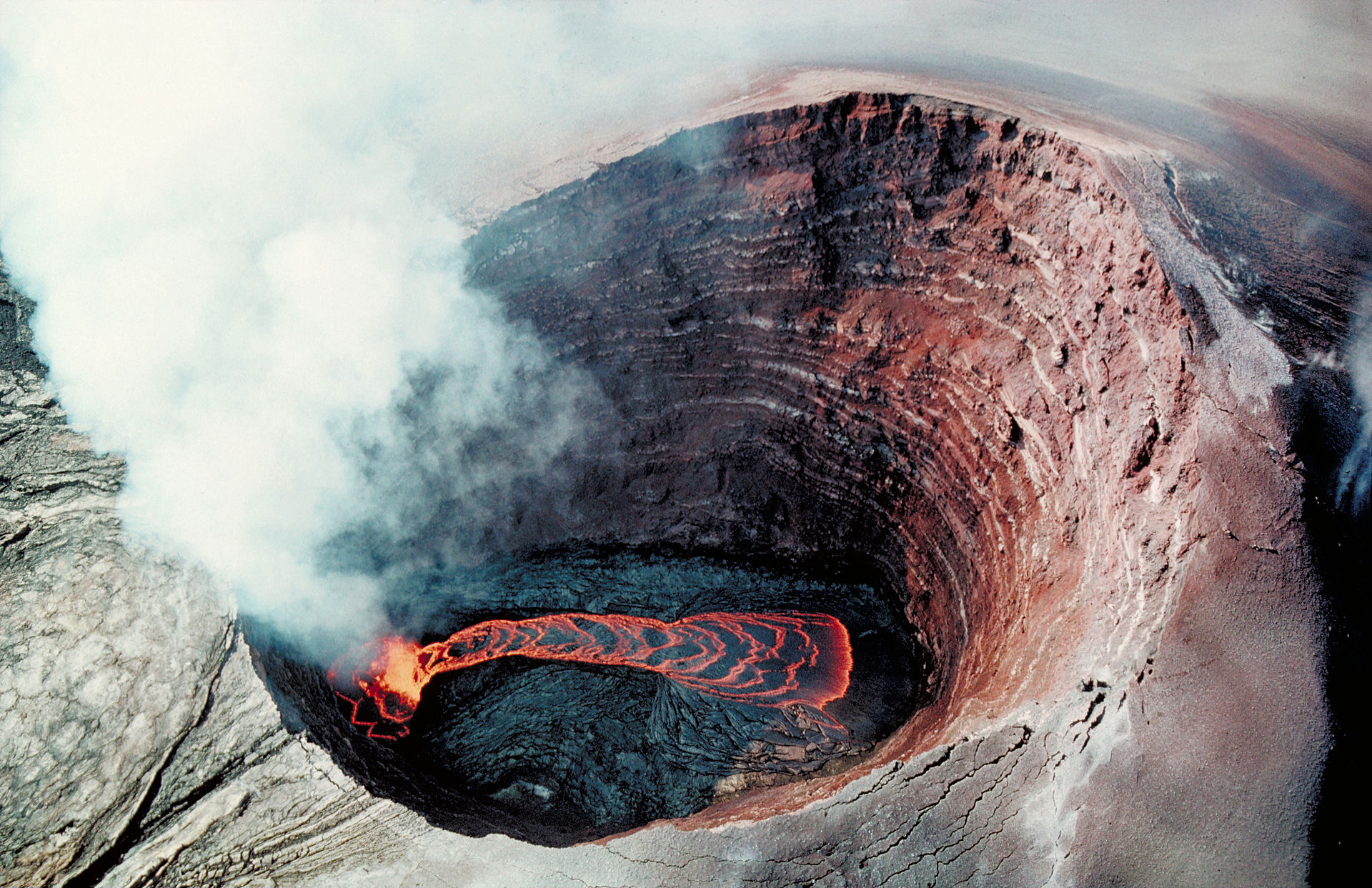 Lava flowing out of Kilauea 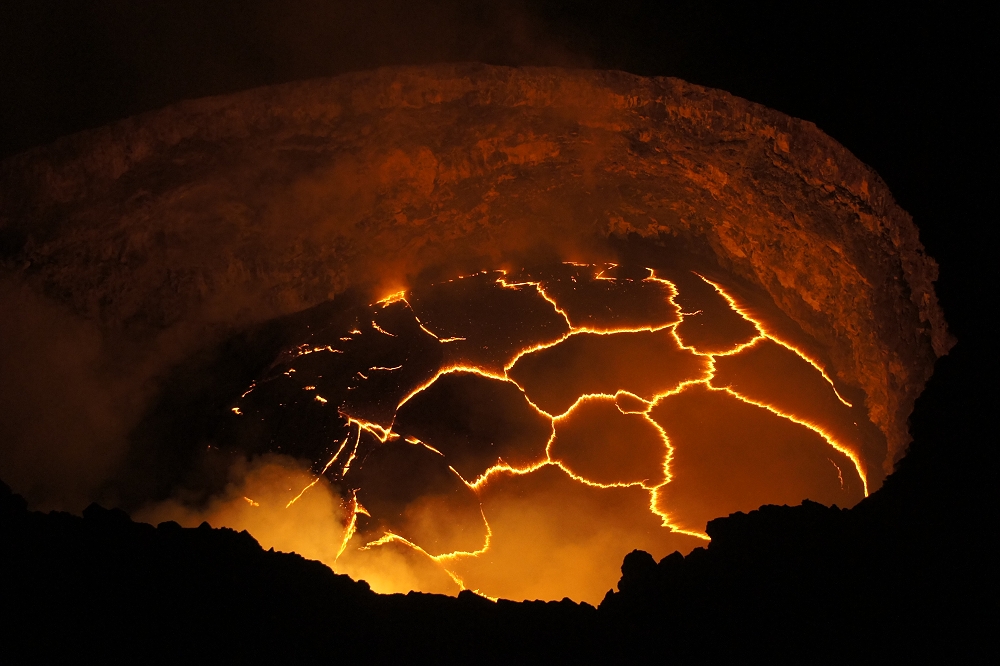