Expired News - Montreal's air quality improving - The Weather Network
We use cookies on this site to improve your experience as explained in our Cookie Policy. You can reject cookies by changing your browser settings.   READ MORE I ACCEPT

The number of days with poor air quality is declining in Montreal, according to a new report by the region's air quality monitoring network.

Of the 49 poor air quality days, 15 were related to smog, mostly during the winter, due to the widespread use of wood-burning stoves. 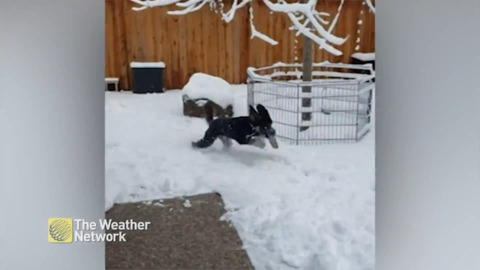