Expired News - Darker night skies this week make the brightest stars shine - The Weather Network
We use cookies on this site to improve your experience as explained in our Cookie Policy. You can reject cookies by changing your browser settings.   READ MORE I ACCEPT

News
Editor's Choice
A summer scorcher ahead? Canada's July forecast, here
OUT OF THIS WORLD | Night Sky this Week - a weekly look at what there is to see in the night sky

On October 30, in the middle of the afternoon, Eastern Daylight Time, the Earth "saw" its smallest, farthest New Moon of this year. This was due to the Moon reaching its apogee - its farthest distance from the Earth - while it was in its New phase, when it was on the same side of Earth as the Sun.

Black Moon or not, this is all setting us up to see the biggest, and closest Full Moon in roughly a century, on November 14, but for the moment, it is providing us with exceptionally dark skies. 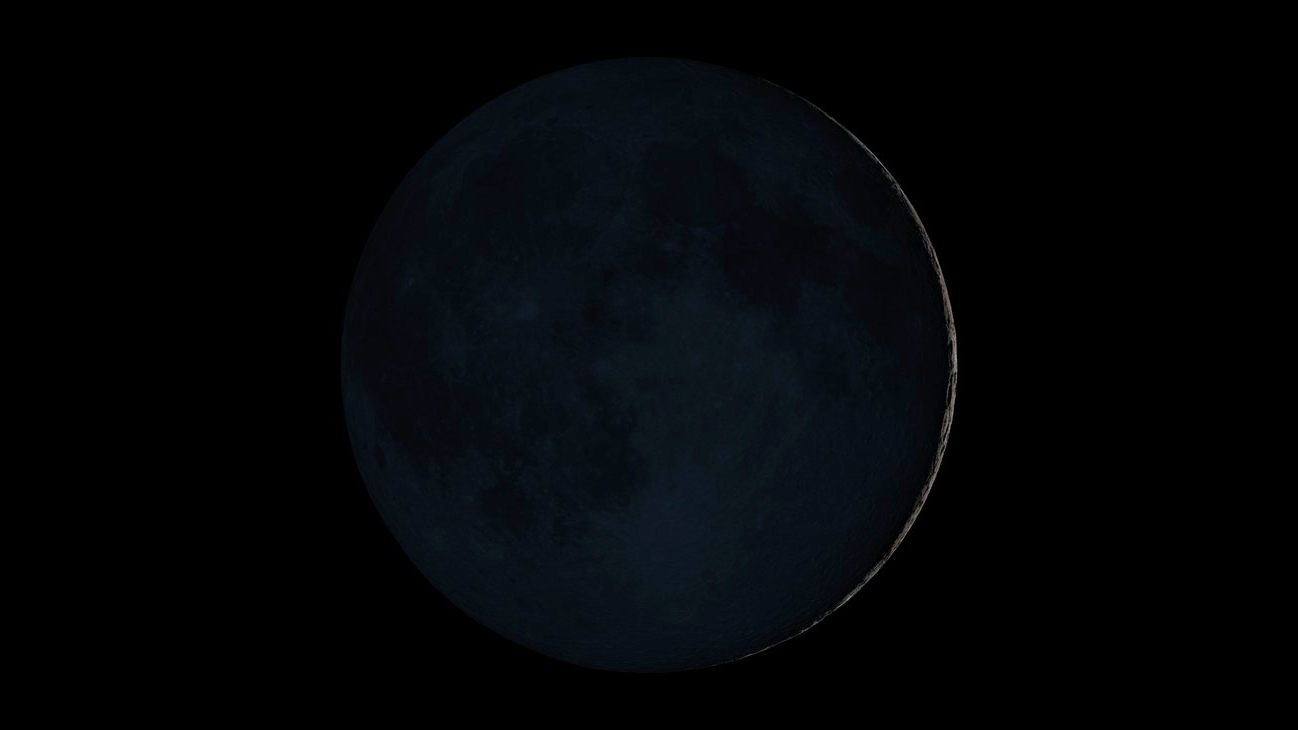 For this week, look to the west, starting around 6:30 p.m. and 7:00 p.m., local time, and you may catch a glimpse of an extremely thin crescent of the Moon. Look carefully, though. It's western limb will be only around 1 per cent illuminated, so it may be easy to miss. As the Moon rises earlier and earlier each day, it will remain in the sky longer after sunset each evening.

Since the dark skies of this week will be great for viewing astronomical objects, at least as far as light pollution from the Moon is considered, here are some of the brightest stars - and grouping of stars - in the night sky, for us to check out.

To start off each night, a glance at the eastern horizon will reveal the star Capella and a collection of stars known as The Pleiades.

Capella is the sixth brightest star in our night sky, and for a good reason. Although it looks to be one point of light to the unaided eye, it has actually a double binary star system - four stars, in two binary pairs that orbit each other, and all four stars bigger and more massive than our Sun.

The Pleiades is a collection of stars - a cluster of over 1,000, with over a dozen massive, young, blue stars that are the most visible in the cluster. Nicknamed The Seven Sisters, after the most prominent members, it is the brightest, and thus most visible star cluster in the northern hemisphere.

As the night progresses, the orange giant star, Aldebaran, rises. Fourteenth brightest in the night sky, this star is only 50 per cent more massive than the Sun, but since it is further along in its "lifespan" than the Sun, it has expanded into a red giant, thus it is immense - 44 times larger than the Sun.

After Aldebaran, the constellation Orion rises, which contains two of the brightest stars - Rigel, the sixth brightest, and Betelgeuse (yes, it really is pronounced Beetlejuice), the tenth brightest we see in the night sky.

Similar to Capella, Rigel is a system of stars - three at the very least - dominated by blue-white supergiant star that's nearly 80 times larger than the Sun. It is orbited by two smaller blue-white stars in a close binary, and it's possible that one of these two may have a third star orbiting them as well.

Betelgeuse is one incredibly large star. As a red supergiant, it is notable as actually appearing to be orange-red in colour, as opposed to dimmer stars, which tend to appear white. Also, Betelgeuse is usually dimmer than Rigel, but once in awhile it surpasses Rigel to become the brightest star in the constellation. This is due to Betelgeuse being a pulsating, variable star - it changes in both size and brightness over time.

Later in the night, as Orion rises higher in the sky, three more bright stars crest the horizon - Pollux, Procyon and Sirius.

Pollux is the 17th brightest star, and the closest giant star to us, at around 34 light years away.

Procyon is a binary star - the primary, Procyon A is a white star roughly twice as large as the Sun, and the companion, Procyon B, is a small white dwarf star. Together, they shine as the eighth brightest star in the night sky.

Sirius, another binary star of a white star and white dwarf, is the brightest star in our night sky, thus the easiest to see, even in the worst light pollution conditions. Although similar to Procyon, Sirius is over four times brighter and it's closer (8.6 light years compared to 11.5 for Procyon).

Look to the west, around midnight, and you'll see a triangle of bright stars, Deneb, Altair and Vega.

Deneb is a single, blue-white supergiant star, over 200 times larger than the Sun, but it is quite far away, over 800 light years from Earth. Thus, it ranks as the 19th brightest star in the sky.

Altair is much closer, a little over 16 light years away, so even though it is only around twice the size of the Sun, it still comes in as the 12th brightest star.

Vega is another white or blue-white star, roughly 25 light years away, but it is quite bright - 25 times brighter than the Sun. This makes it the fifth-brightest star in the sky, overall, and Vega is one of the most extensively-studied stars in history.

The "Summer Triangle" of these three stars will set throughout the early morning hours.