Expired News - Wind farm in India causes lizard population to boom - The Weather Network
We use cookies on this site to improve your experience as explained in our Cookie Policy. You can reject cookies by changing your browser settings.   READ MORE I ACCEPT

Sunday, November 11, 2018, 7:09 PM - Harnessing any type of natural resource for energy will have impacts on the environment, although our understanding of the impacts from different sources widely vary.

Burning coal releases significant amounts of pollutants, hydroelectric power can change aquatic ecosystems, and wind energy can harm populations of birds and bats. Wind energy is the fastest-growing renewable energy in the world and currently accounts for approximately 4 per cent of the global energy demand, and the environmental impacts are undeniable.

Studies have shown that wind farms have negatively impacted some avian populations, however a new article published in Nature reports that the fan-throated lizard population in Bangalore, India has boomed thanks to a wind farm located in it's habitat. 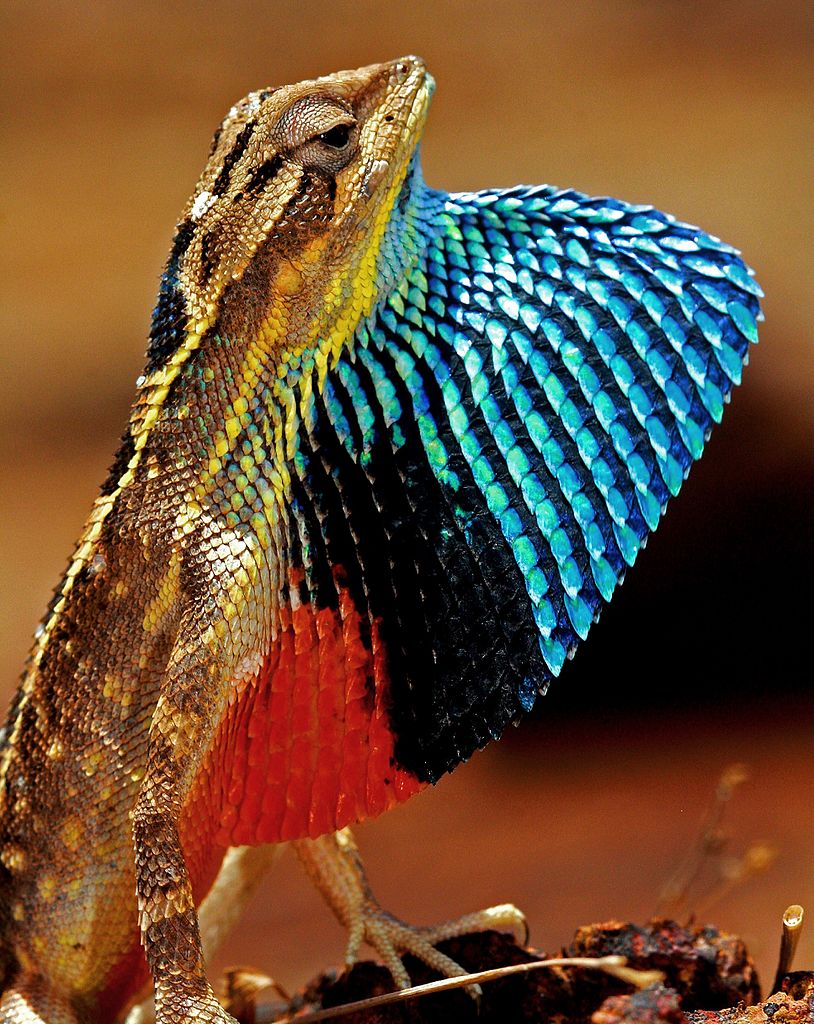 The wind farm consists of 15 turbines per square kilometer in Western Ghats range, which is an ecological hotspot that hosts a wide variety of predatory birds that hunt ground-dwelling prey in the dry, rocky region.

Changes to the physical environment can dramatically alter predator-prey relationships, and the study found that the turbines reduced a number of bird populations, which were the top predators for ground-dwelling animals that are lower on the food chain. The fan-throated lizard is commonly hunted by the birds, and the study found that the areas in the Western Ghats range without wind turbines had four times as many predatory birds as areas with them. 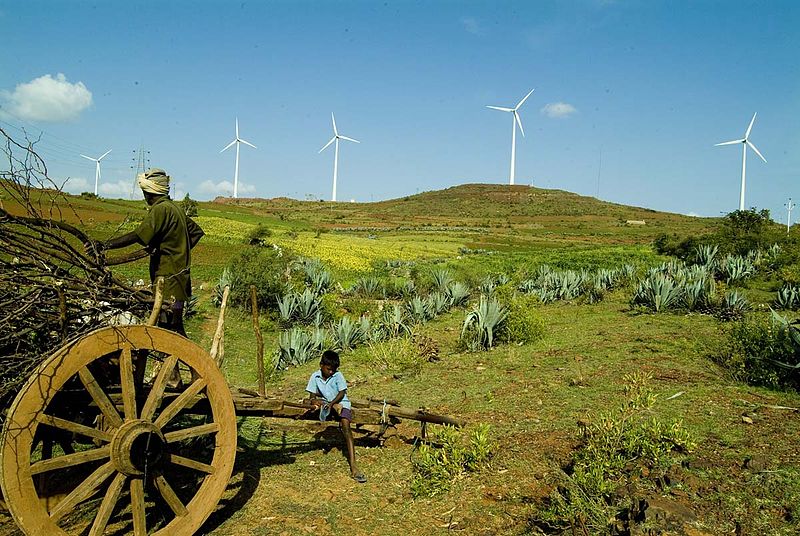 While it might seem like a benefit to the lizard population that they are being hunted by less predators, competition for resources within their species increased. A larger number of lizards competing for the same amount of resources resulted in physiological changes, including a decrease in size and a reduction in how colorful they are. The brain activities of the lizards studied indicate lower levels of stress that was likely caused by a reduction in predators and contrasts other studies that show increased levels of stress in mammals due to mechanical noise and infrasound from turbines.

Given the numerous physiological and behavioral changes in this species, it is likely that other species along the food chain are experiencing changes, which has the potential to alter the entire Western Ghats ecosystem over time.

The impacts of the wind turbines on the lizards are not necessarily 'good' or 'bad', but demonstrate the complexity of the endless relationships in the environment. The imminent dangers of climate change, including increasing length and severity of wildfires, heatwaves, and melting sea ice, tell us that it is time for a global transition to renewable energies to effectively reduce greenhouse gas emissions. The authors of this study emphasize the benefits of renewable energies, and that efforts to improve the condition of the planet by using alternative energies should incorporate consideration of the ecological consequences to avoid creating more problems.