Expired News - UK Police arrest two over Gatwick drone disruption - The Weather Network
We use cookies on this site to improve your experience as explained in our Cookie Policy. You can reject cookies by changing your browser settings.   READ MORE I ACCEPT

Saturday, December 22, 2018, 10:57 AM - Police have arrested a man and a woman after rogue drone operators crippled London's Gatwick Airport for three days by repeatedly flying onto the airfield, sparking a major security response.

Britain's second-largest airport was back in operation on Saturday after it was forced to close its runway in the run up to Christmas when drones flew near the site south of London in the most disruptive incursion from unmanned aerial vehicles at any major airport.

Police said they had made two arrests late on Friday, a 47-year-old man and a 54-year-old woman who were from the local area. They remained in custody on Saturday on suspicion of disrupting civil aviation services.

No group has claimed responsibility for the disruption, which forced the cancellation or diversion of around 1,000 flights, affecting 140,000 passengers over three days.


Just a glimpse into the chaos that this drone has caused to #GatwickAirport. Thousands of passengers stranded with no end in sight. #CBC pic.twitter.com/fHz7z7vvDW

The airport, which shut its runway for spells on Wednesday and Friday and for all of Thursday, said it aimed to run a full schedule on Saturday.

However, it warned that passengers should expect delays and cancellations as it continues to recover from the biggest disruption since an Icelandic volcanic ash cloud in 2010.

"We continue to urge the public, passengers and the wider community around Gatwick to be vigilant," Superintendent James Collis said in a statement.

"Our investigations are still on-going, and our activities at the airport continue to build resilience to detect and mitigate further incursions from drones, by deploying a range of tactics." 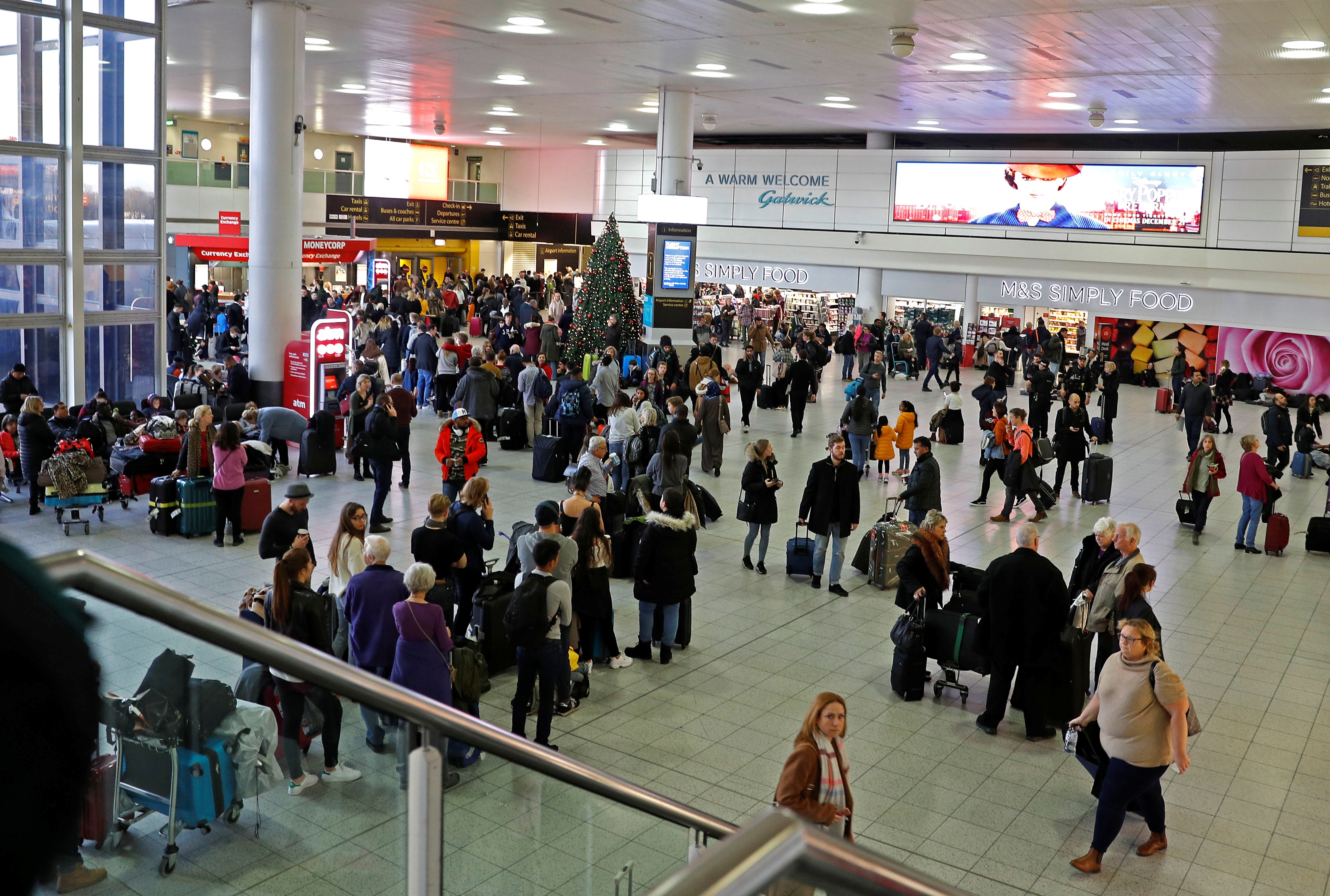 The pre-Christmas travel disruption began late on Wednesday when Gatwick was forced to cancel all flights after spotting small drones near the airfield. Every time the airport sought to reopen the runway on Thursday, the drones returned.

Authorities finally regained control over the airfield after the army deployed unidentified military technology to guard the area, reassuring the airport that it was safe enough to fly.

"Safety is Gatwick's top priority and we are grateful for passengers' continued patience as we work to get them to their final destination in time for Christmas," the airport said.

The drones caused misery for travelers, many sleeping on the airport floor as they searched for alternative routes to holidays and Christmas family gatherings. A Reuters photographer at the airport on Saturday said it was busy before Christmas but operating smoothly. 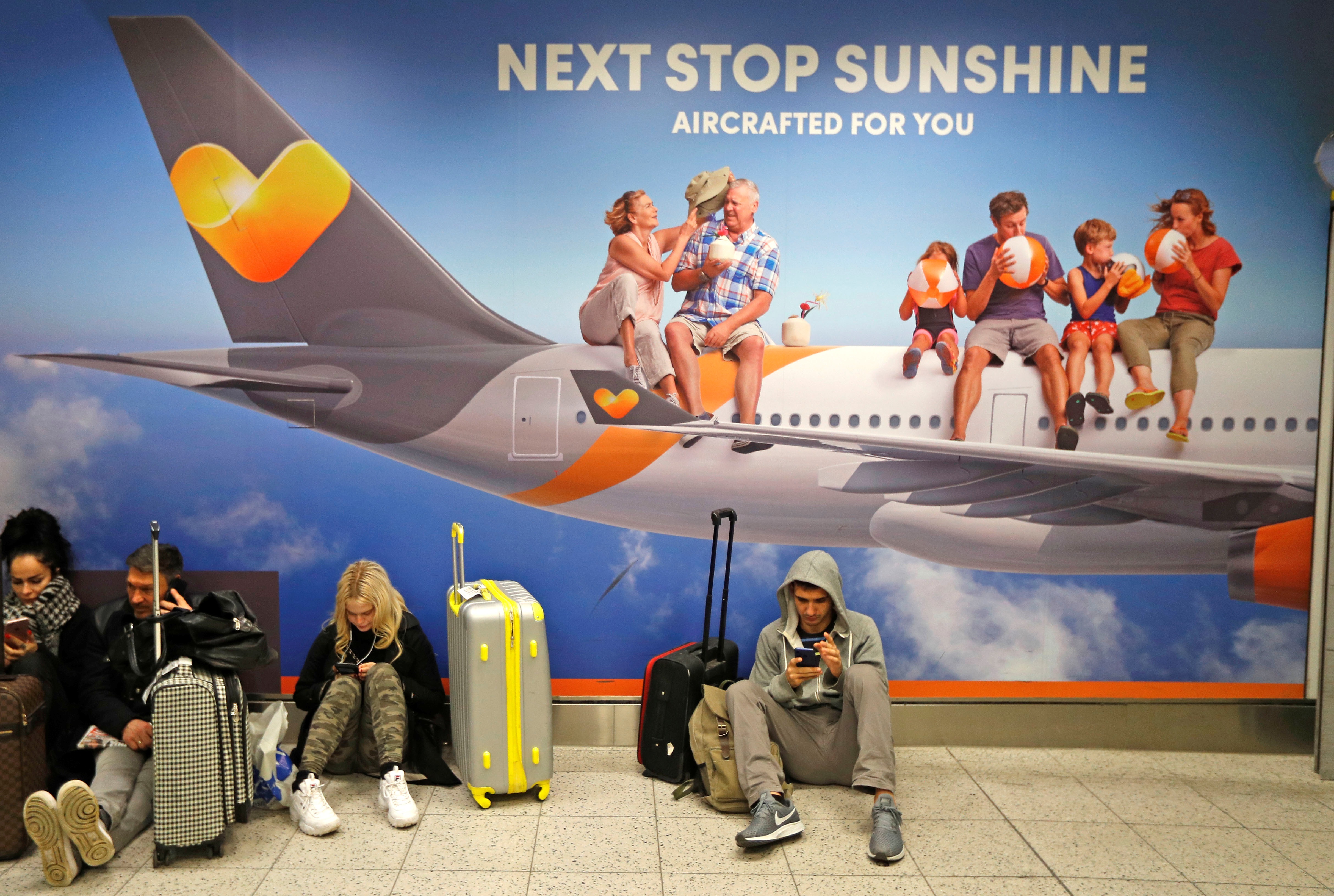 The biggest airlines operating at Gatwick include easyJet <EZJ.L>, British Airways <ICAG.L> and Norwegian <NWC.OL> and have said it is too early to determine the financial impact.

Unmanned aerial vehicles have become a growing menace at airports across the world. In Britain, the number of near misses between private drones and aircraft more than tripled between 2015 and 2017, with 92 incidents recorded last year.

VIDEO: DRONES FLYING INTO RESTRICTED AIR 'GOING TO KILL SOMEBODY'