Expired News - How will Earth feed 9 billion people by 2050? - The Weather Network
We use cookies on this site to improve your experience as explained in our Cookie Policy. You can reject cookies by changing your browser settings.   READ MORE I ACCEPT

Friday, June 22, 2018, 2:52 PM - Over 795 million people in the world are hungry, and by 2050 there will be an additional 2 billion people to feed. Is the Earth able to provide enough food for our exploding population?

What is the worst mistake that humans have ever made? According to an article by public intellectual Jared Diamond, humans decision to domesticate animals and intensively cultivate plants is “a catastrophe from which we have never recovered.”

With an exponentially growing population, nearly 800 million people who are currently hungry, and catastrophic environmental damage from burning fossil fuels, centuries of trying optimize food production could culminate by sending us into an unprecedented global food crisis.

Around 10,000 years ago humans abandoned hunting and gathering practices to remain in consistent areas to cultivate crops and develop agriculture, because more food was produced with less labour. Diamond states that the consequences of this transition lead to social and gender inequality, deep class divisions, rulers leading societies by using power in cruel ways, and rapid spread of disease due to crowded living in villages.

Fast forward a few hundred years to 2018 and it becomes apparent that there are major flaws in international food systems. Over 55 per cent of the world’s population lives in cities, social inequality and population growth are causing food prices to skyrocket, and climate change has caused an alarming loss of one third of the world’s arable land. Whether or not this chaos was triggered by cultivating crops and animals, meeting the hunger demands of the growing population is a critical challenge that humanity is facing.

Despite the seemingly perilous trajectory society is on, many farmers, scientists and researchers are confident that the Earth will have more than enough resources to feed every single person by 2050. Read below for six strategies that could help the Earth provide enough food for 9 billion people: 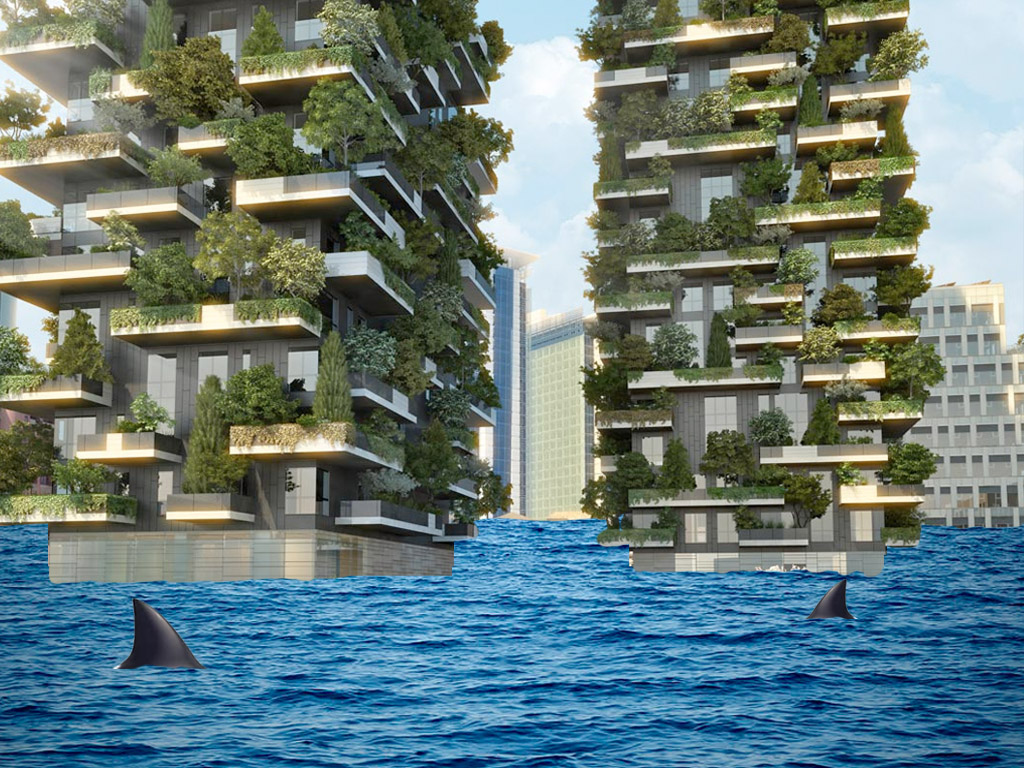 Fresh fruits and vegetables can be grown in buildings with climate-controlled rooms that can feed and water the growing plants. They require minimal area on the ground due to their tall heights and can be built anywhere in the world. The surrounding community benefits by paying cheaper prices since transportation costs are reduced and can enjoy products year-round without being restricted to what is in-season. The biggest vertical farm in the world was built in an abandoned factory in Newark, New Jersey and it’s impressive features include: the use of aeroponic misting technology removes the need for sunlight, soil, or pesticides, 95 per cent less water is used compared to open yield farms, and yields are 75 times bigger per square foot. 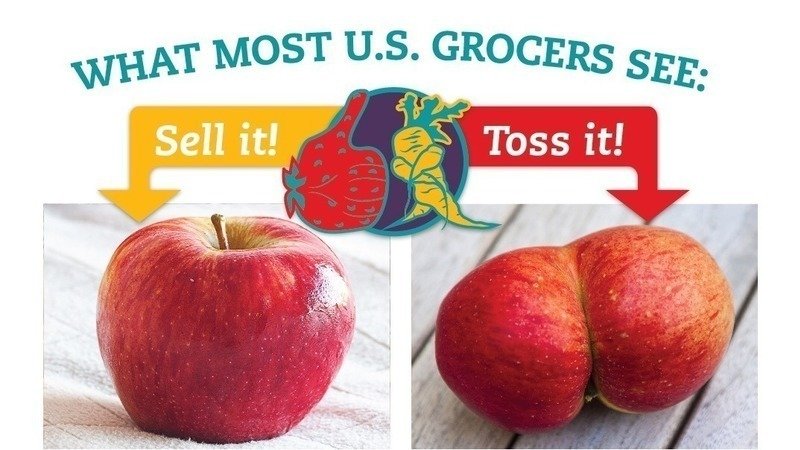 The world has a serious problem with wasting food - approximately 1.4 billion tons of food is wasted globally, which is enough to feed as many as 2 billion people for an entire year. Purchasing behaviours of consumers contribute to food waste in supermarkets because of the desire to pick out the most visually appealing produce, over-purchasing, and confusing best before dates. Scientists are working on creating low-cost sensors that can monitor bacteria growth and contaminants that indicate spoilage in produce, meat, and dairy so consumers won’t have to guess or rely on visual changes in the product to know if their food is safe to eat. Rolling out this technology to large-scale supermarket chains would save consumers and companies money, guarantee high-quality products, and prevent healthy food from being thrown away.

If food waste and current world hunger statistics fail to evoke outcry and ethical debates, mentions of GMO’s certainly will. The pros and cons of GMOs are intensely debated - the potential and unknown health risks, greedy corporations disproportionately profiting, and potential to out-compete unmodified plants contends with arguments that GMOs can alleviate critical nutrient deficiencies in developing countries, improve reliability of crops for poor farmers, and that most crops have already been genetically modified in some way from centuries of selective breeding. 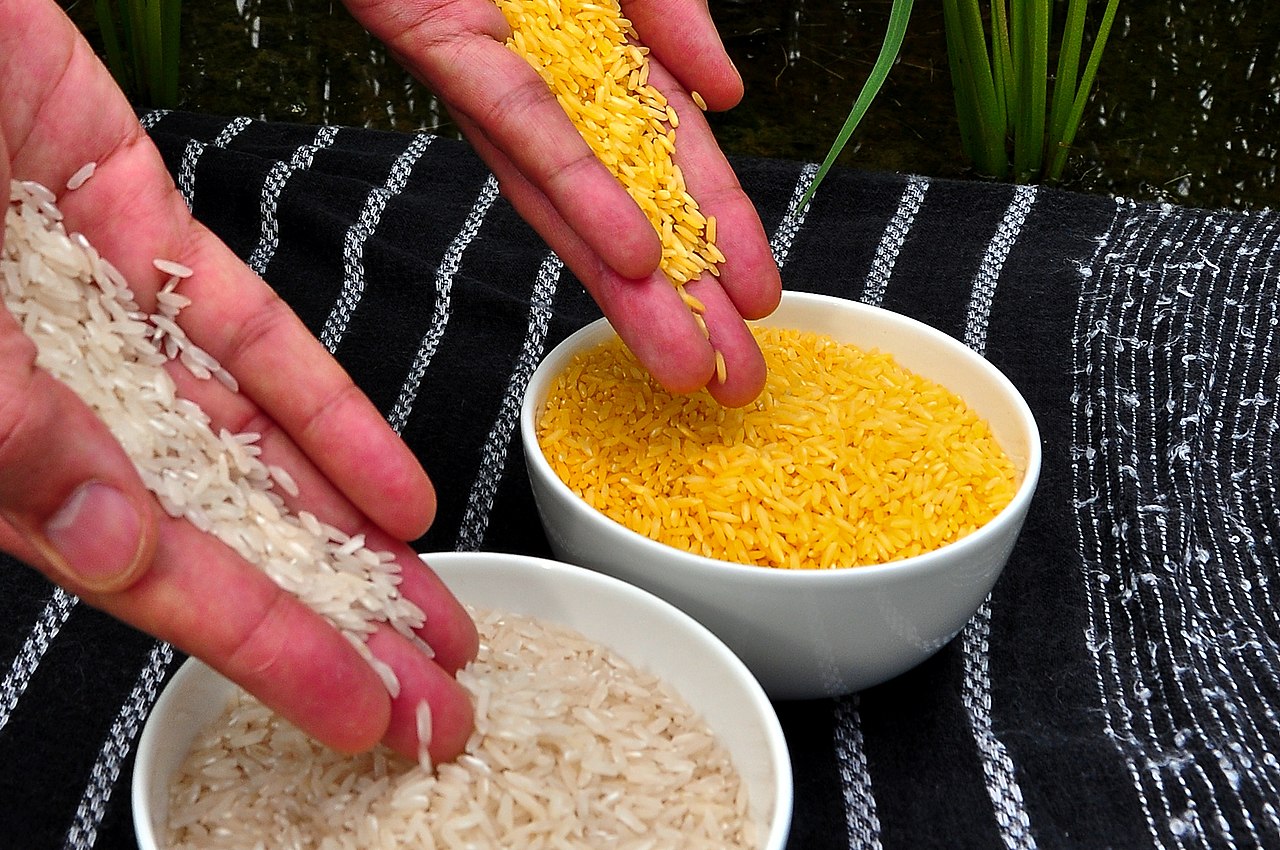 Over 97 per cent of population growth will occur in developing countrieswhere nutrient deficiencies are a major health burden and urgently need to be addressed as malnutrition is the most important risk factor for illness and death in the world. An initiative by the Rockefeller Foundation created genetically modified 'Golden Rice',which is rice that is fortified with beta-carotene, the precursor to vitamin A, and the patented technologies were made free for all humanitarian purposes. Vitamin A deficiency affects more than 140 million preschool children in 118 countries, is the leading cause of childhood blindness in the developing world, and increases vulnerability to respiratory infections and diarrhea, which often causes death. Golden Rice was approved by the United States Food and Drug Administration (FDA) in May 2018 and is an example of how some humanitarian organizations could use GMOs as a solution for the world's growing hunger crisis.

The global trend growing meat consumption is troubling for producers, consumers, and the environment. Emissions from the beef industry make up 6 per cent of human-made greenhouse gas emissions and if the current mix of crop uses was used to exclusively grow food for human consumption, instead of feeding cattle or making biofuels, an additional 4 billion people could be fed.

A solution to meeting the beef demand without actual cows might have a surprisingly simple solution - grow it in a lab. Scientists are able to extract stem cells from cattle to grow them into full portion servings in petri dishes and has been accomplished by several in vitro meat companies, such as Memphis Meats which received a $17 million USD investment from Bill Gates and Richard Branson. These companies assure that their products are healthy and even tastier than conventional meat options, and growing meat in a lab instead of on farm reduces greenhouse gas emissions up to 96 per cent and uses 99 per cent less land.

Warming temperatures will dramatically change global food production - Canada and Brazil will benefit in marginally increased production yields whereas majority of countries in Africa, the Middle East, and Asia will see devastating consequences. Aside from large-scale food shortages in international food chains, the Intergovernmental Panel on Climate Change predicts that smallholder and subsistence farmers will suffer complex and local impacts, and could result in entire regions being left with land that is no longer able to grow crops. 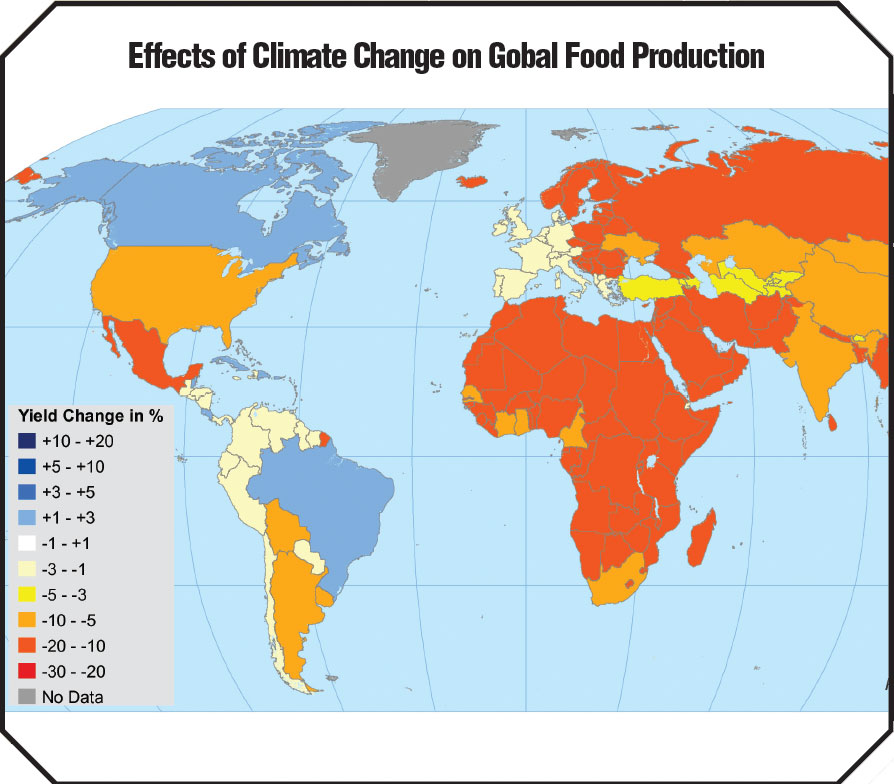 Climate change presents the challenges of drought, extreme weather events, and rising temperatures all over the world, and innovative technologies could be used to maintain productive growing seasons. Liquid NanoClay is a technology that consists of spraying clay nanoparticles into soil, which binds with water molecules and creates a layer of saturated soil that can increase the soil's water retention by 65 per cent and reduces the need for irrigation. Water sources are critical for food production and scientists have created a device that can pull water vapour out of the atmosphere by using metal-organic frameworks and can convert it into a liquid state, even in low-humidity conditions. If global carbon emissions are not curbed, using technology to control environmental systems could help buffer climate change consequences in agriculturally productive areas.

Changes in food supply will mean a change in what we put on our plates and that could have us venturing into unfamiliar food groups. The Food and Agriculture Organization (FAO) promotes insects including beetles, wasps, and caterpillars as an unexplored nutrition source that is rich in nutrients and a environmentally-friendly source of animal protein. These insects can be eaten as a powder, paste, or whole and President’s Choice 100% Cricket Powdercurrently has an impressive four star rating online.

While insects are typically uncommon in Western cuisine they are included in the diets of over two billion people in the world and have historically been included in some Asian, African, and Latin American cuisines, and even considered delicacies in some regions.

Production issues are not the causes of global hunger

Global food production and consumption are highly complex problems that involve many layers of politics, the economy, and environment, and cannot be addressed with one or two potential solutions. If you take all the food on the planet and divide it by all of the people on the planet, there is more than enough food to feed everyone - each person would get 2700 calories and 75g of protein per day. If we have enough food, why is global hunger blamed on the food supply?

Food waste, using crops to burn biofuels and feed cattle, dietary choices, the lack of social and ecological integrity in economic systems, and growing inequality all contributes to global hunger. Until global poverty and inequality issues are resolved and food production strategies other than industrial agriculture implemented, alternative solutions to feeding the world’s booming population must be developed to prevent the world hunger crisis from worsening.