Expired News - Chance find uncovers the once-hottest temperature on Earth - The Weather Network
We use cookies on this site to improve your experience as explained in our Cookie Policy. You can reject cookies by changing your browser settings.   READ MORE I ACCEPT

Monday, September 18, 2017, 2:59 PM - A chance find in the remote Labrador wilderness turned out to be evidence of the hottest-known temperature on Earth’s surface, according to new research.

Michael Zanetti was a graduate student assisting a “moon analog” mission to Mistastin Crater Lake in 2011 when he spotted an unusual-looking rock. Geological analysis of the rock later provided evidence that the temperature at the site in the distant past was an astounding 2,370°C.

That temperature spike would have been brief, the result of a meteor five kilometres across striking the area some 36 million years ago.

“During these events, you’ll vaporize rocks, not even just melt them … you’ll turn rocks directly from a solid into a gas,” Zanetti, now a post-doctoral fellow at Western University in London, Ont., told The Weather Network. 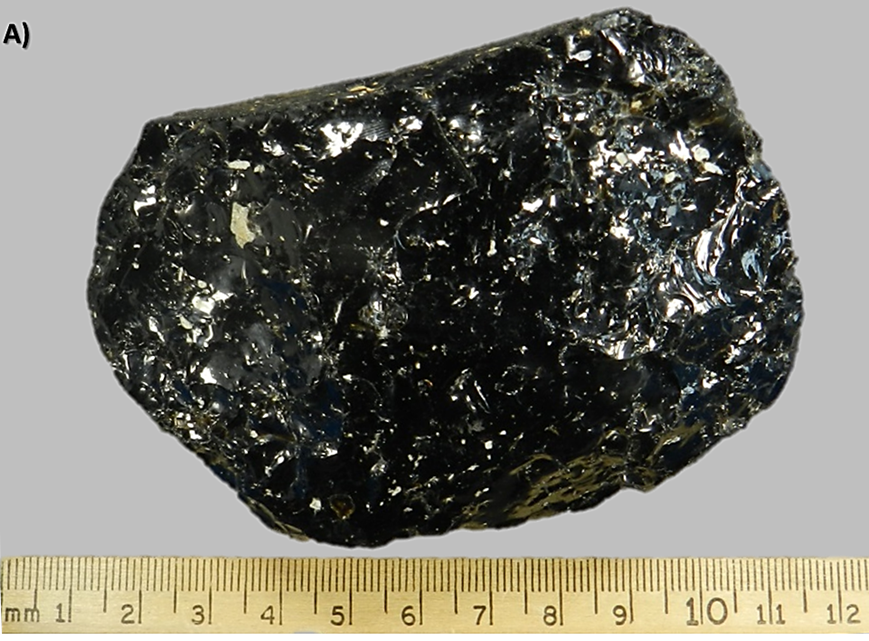 Zanetti was part of a team of researchers who published their findings this month in the journal Earth and Planetary Science Letters.

Obviously, there wasn’t a time-travelling, invulnerable scientist standing under the meteor with a sturdy thermometer when it slammed into the Earth. Instead, Zanetti and the rest of the team determined that extreme temperature using what the researcher called “forensic geology” -- Reconstructing past geological events using present-day geological evidence.

Analyzing the rock turned up evidence that zircon, a robust mineral that is among the hardest to manipulate, was transformed into cubic zirconia at the site. That kind of chemical reaction can be achieved using intense pressure or extreme heat.

Cubic zirconia can be manufactured using intense pressure, but Zanetti says that kind of pressure would not have been present at the Earth’s surface when the meteor hit. That left extreme heat as the other explanation, and the team used knowledge of how extreme heat transforms zircon into cubic zirconia to extrapolate how hot it was at the time of the strike.

“Finding these decomposed zircons that record such a high temperature is useful in closing the gap between models and actual observations,” Zanetti says of the find’s significance.

The discovery of the rock was a chance occurrence while Zanetti was part of a support team taking part in a “moon analog” mission to the crater lake under the aegis of the Canadian Space Agency.

Mistastin Lake is used as a dry run for lunar exploration techniques due to its geological similarity to parts of the moon’s dark side, and the expedition included a rover, with the aim of trying out ways in which astronauts would work with rovers in future lunar missions.

The rock itself wasn’t part of the mission. It was a chance find, at a place called Discovery Hill around Mistastin Lake.

“I was kind of a rock hound, I saw some strange looking rock. That’s not the type of rock you expect to see in this area of Labrador,” Zanetti says.