Expired News - Canada storms world stage with new honour - The Weather Network
We use cookies on this site to improve your experience as explained in our Cookie Policy. You can reject cookies by changing your browser settings.   READ MORE I ACCEPT

The announcement was made in Istanbul, Turkey, by the United Nations Educational, Scientific and Cultural Organization (UNESCO), which apparently continued its 40th conference despite the events of this weekend's attempted coup in the country.

Mistaken Point, one of eight sites formally inscribed, earns its spot on the global list due to its legendary trove of fossils, many dating back to some 580-560 million years ago, at a time when Earth's earliest multi-cellular organisms were in ascendance. 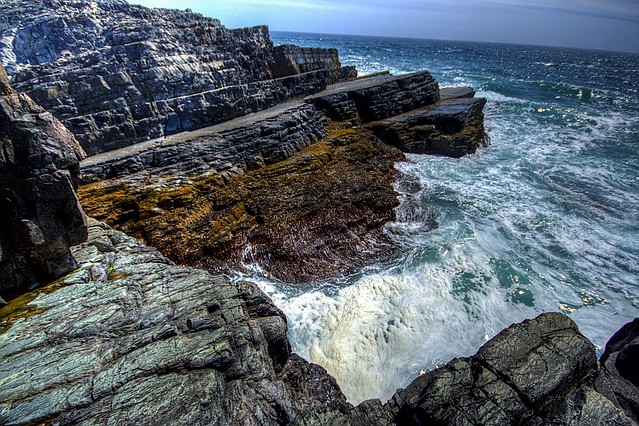 UNESCO says Mistaken Point is the largest known collection of large fossils from the period.

"These fossils illustrate a watershed in the history of life on earth: the appearance of large, biologically complex organisms, after almost three billion years of micro-dominated evolution," a release from UNESCO reads.

The lifeforms, all ocean-based, would be quite unlike the species of today. They dwelled at great depths at a time when what is now Newfoundland was far to the south of its current location. 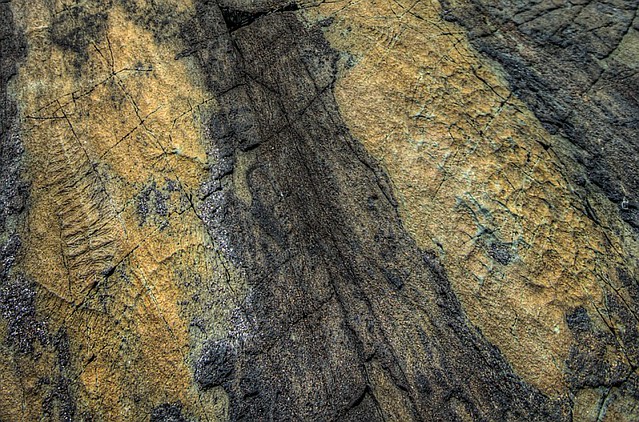 Around 20 distinct species are preserved in the fossil record within the reserve. Fossils of lifeforms from this period are sparse, because none had skeletons or other structures that could be preserved through the ages.

Rather, such fossils as have been found have come through the ages by chance, when the organisms would have been unexpected buried by falls of volcanic ash. 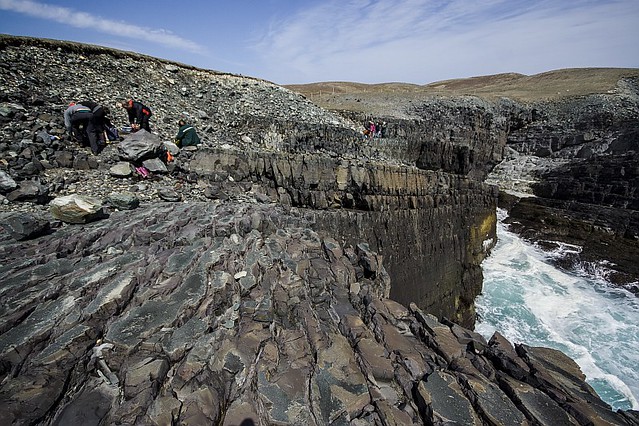 Mistaken Point was one of seven Canadian sites being considered by UNESCO for inscription, ranging from the Prairies and British Columbia's Haida Gwaii Islands, to the Yukon Territory and Nunavut's Ellesmere Island.