Expired News - 2017 smashes world record for natural disaster-insured loss - The Weather Network
We use cookies on this site to improve your experience as explained in our Cookie Policy. You can reject cookies by changing your browser settings.   READ MORE I ACCEPT 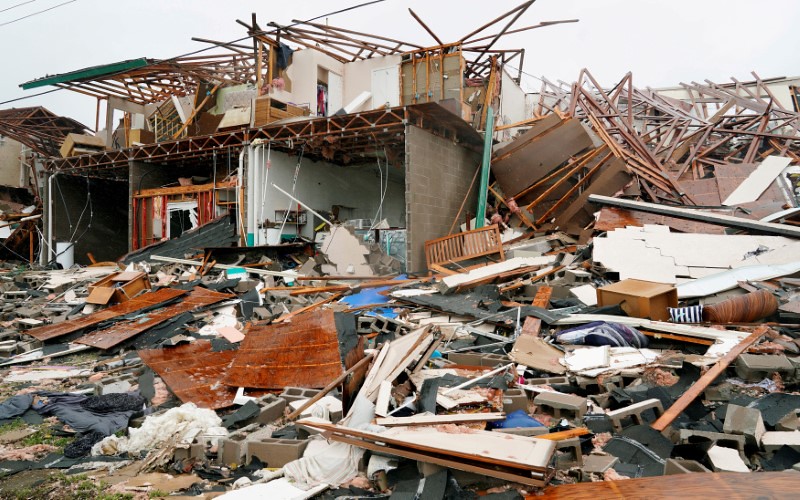 The 2017 wildfire season in Canada has been deemed the worst on record. In British Columbia, over 1.2 million hectares were scorched. The season also brought the longest state of emergency in the province's history at 10 weeks.

WATCH BELOW: Flooding is the number one disaster to watch for in the spring