Expired News - Five animals that can predict earthquakes - The Weather Network
We use cookies on this site to improve your experience as explained in our Cookie Policy. You can reject cookies by changing your browser settings.   READ MORE I ACCEPT

Five animals that can predict earthquakes

Thursday, October 27, 2016, 7:53 AM - The biggest earthquake news from recent days was the two major tremors to strike central Italy this week, in the same part of the country where an August quake killed almost 300 people.

The event got us thinking about the nigh-impossible art of earthquake prediction -- and how animals, either anecdotally or backed up somewhat by science, are supposedly able to sense them in advance. 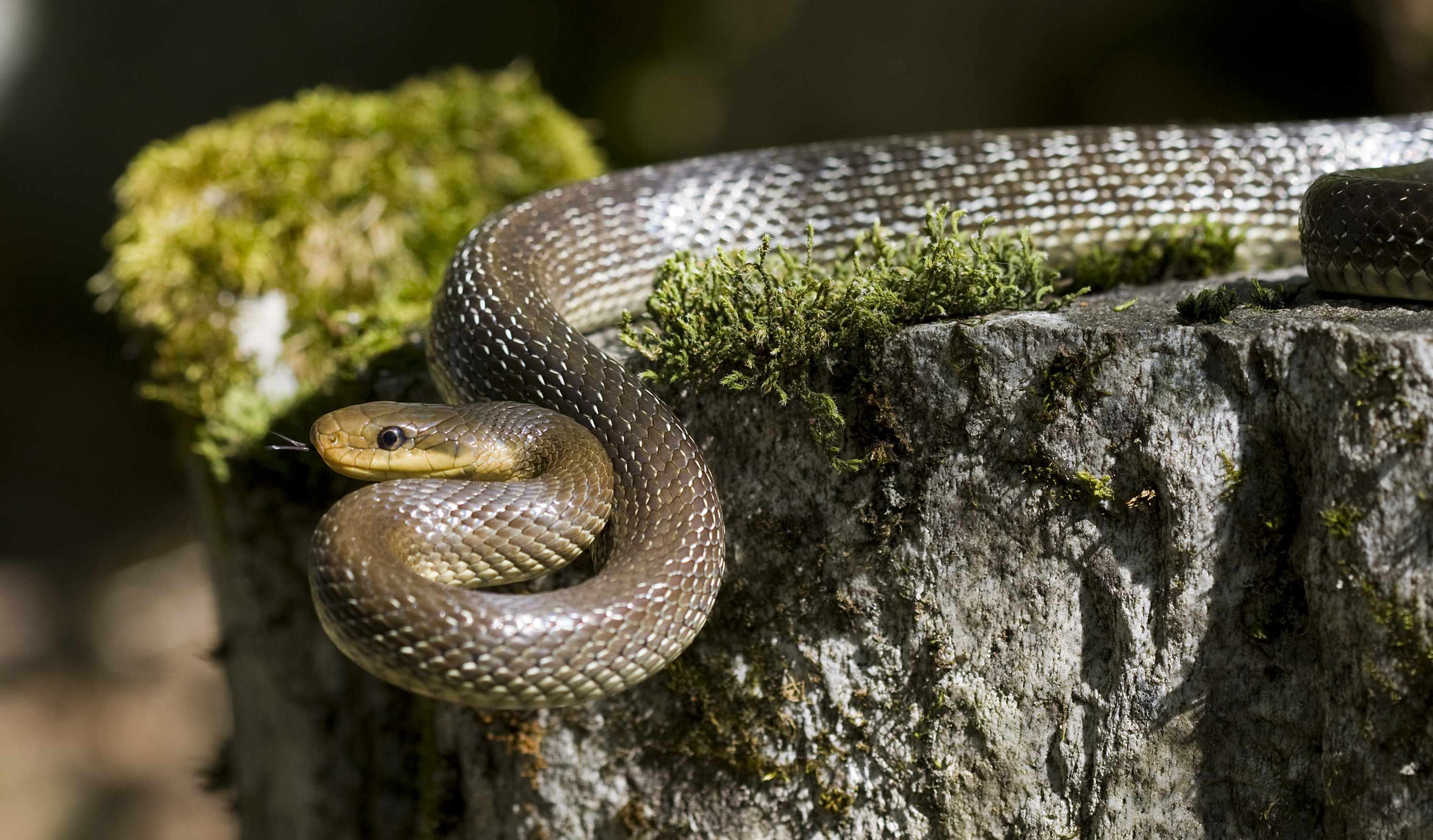 "Zamenis longissimus" by FelixReimann - Own work. Licensed under CC BY-SA 3.0 via Wikimedia Commons.

Oarfish are weird enough that it’s no surprise some cultures reckon they have super powers too (check out the one below that washed up in California).

"Bufo bufo on grass2" by Korall - Own work. Licensed under CC BY-SA 3.0 via Wikimedia Commons.

"Celestun 1" by Elelicht - Own work. Licensed under CC BY-SA 3.0 via Wikimedia Commons.