Expired News - Family finds 75-million-year-old fossils in Saskatchewan - The Weather Network
We use cookies on this site to improve your experience as explained in our Cookie Policy. You can reject cookies by changing your browser settings.   READ MORE I ACCEPT

Saturday, October 7, 2017, 7:12 PM - A lakeside trip ended in a major discovery for a family in Saskatchewan: A fossil experts say is 75 million years old.

Jon Ganshorn was exploring part of the shores of Lake Diefenbaker near the family cabin with his daughter, nephews and nieces, with the children directing him to break promising-looking rocks to see what was inside.

“All of a sudden, one of these big rocks, boom. There was something really different about it," he told The Weather Network. “It was pretty exciting to find a little bit of a jackpot of fossils on the beach there.”

He sent pictures to the University of Saskatchewan, and weeks later, was told it was something remarkable: Fragments of the shell of an ammonite, a prehistoric aquatic creature with tentacles like a cuttlefish, along with a spiral shell. 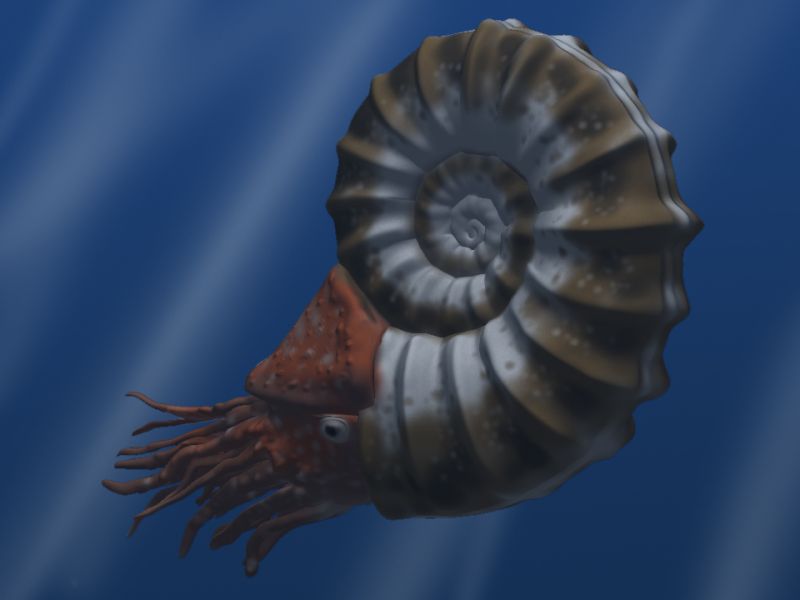 75 million years ago, much of western North America was underwater, awash in a sea teeming with prehistoric life like ammonites. Some that died fell to the sea bottom and became submerged in the muck, beyond the reach of scavengers, becoming preserved through the ages.

Ganshorn says what is now Lake Diefenbaker was formed after a dam was built in the 1960s. The new lake's waters lapped at the lake's edges, gradually eroding them and revealing new rocks, including the fossil trove Ganshorn found, along with other pieces that have since been unearthed.

“It almost looked like you could have pulled them out of an aquarium yesterday,” he said. “It was incredible how well that boulder was preserved...that one by far was the most detailed, and quite dramatic.”

Quite aside from the wonder of the find, Ganshorn sounds happy the children were involved in the discovery.

“The kids are just being kids again. We’re going out there, we’re exploring our world, the kids are exploring their world, getting away from the devices. It's awesome," he says.

WATCH BELOW: Boy trips over 1.2 million-year-old fossil, see what it was