Expired News - Earth will enter an abnormally warm period from 2018-2022 - The Weather Network
We use cookies on this site to improve your experience as explained in our Cookie Policy. You can reject cookies by changing your browser settings.   READ MORE I ACCEPT

Earth will enter an abnormally warm period from 2018-2022

Friday, August 17, 2018, 10:26 AM - Five of the warmest years on record have happened since 2010, and the cooling fluctuations in the global climate that have helped us buffer climate change's roasting temperatures are wrapping up and making way for the years 2018 to 2022 to be abnormally warm.

THE NEXT FIVE YEARS WILL HAVE RECORD HIGH TEMPERATURES

Before humans released greenhouses gases into the environment the Earth's climate greatly shifted due to meteor strikes, the formation of life, and changes in atmospheric composition, but never before has it changed so rapidly by human activity. In just over one century climate change has caused seas to disappear, melted trillions of tonnes of polar ice, and nearly flooded entire nations, and the some of the effects of climate change were shielded by natural climate fluctuations that had cooling effects. A new study reveals that the years 2018 to 2022 will likely see unprecedented warming and environmental degradation from climate change because the cool phases of various climate modes are ending and being replaced by their warm phase counterparts. 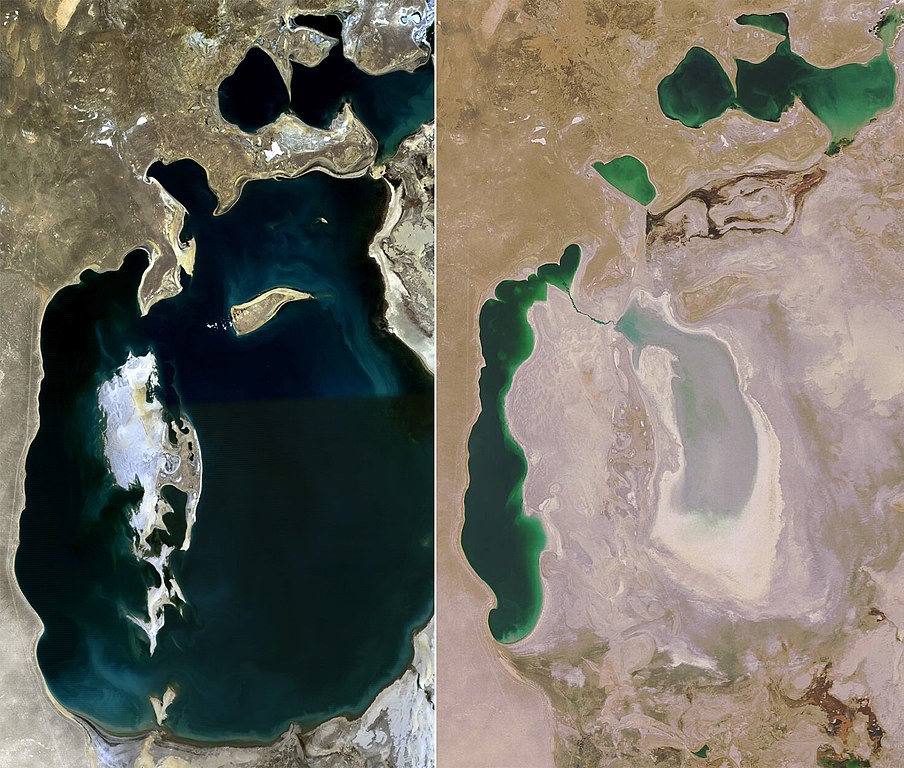 The researchers developed a system to statistically rationalize the chaotic nature of the climate, and ran 10 climate models to project the likely evolution of all the collected climate data, where the internal variability is separated from the forced, human-induced warming trend. The projections indicate that between 60 per cent and 64 per cent of the annual and five year variations are accurately predicted, the next five years will be abnormally warm due to the climate's internal variability, and there will be a relative increase in the probability of extreme warm events for sea-surface temperatures by up to 400 per cent between 2018 to 2022. Recent heatwaves around the world showed us that summers are not what they used to be, and billions will have to adjust to this new normal. In addition to the drastic conditions on land, management of the oceans could soon be out of our control as the warming temperatures could have dire consequences for sensitive coral reefs, major fisheries, and could increase the likelihood of a hurricane formations.

WASN'T CLIMATE CHANGE ON A HIATUS IN THE EARLY 2000's?

From the late 1990s until 2013 the Earth did not warm as quickly as climate scientists originally projected, which prompted some to describe this period as a climate change hiatus or climate slowdown. There was still an abnormal, warming trend of temperatures compared to historic climate data, but natural variabilities in the climate offset the steepness of the increase.

One inter-annual climate mode that hampered a rapid increase in temperature was the Pacific Decadal Oscillation (PDO), which is a climate pattern in the Pacific Ocean that has a positive, neutral, and negative phase. During the early 2000's PDO was in the negative phase, which caused cooling in Pacific tropical waters and could partly explain the slower than projected pace of the temperature rise.

These new findings only strengthen the understanding of how humans are dangerously warming the planet. Dr. Shaun Lovejoy, researcher at McGill University, has published a number of notable climate change studies, particularly one study that dismissed the possibility of 20th century global warming being a natural fluctuation in Earth's climate with 99 per cent certainty. Adding to his body of work is a study published in 2014 that used similar methods from his previous study to analyze the 15 year 'climate slowdown' period beginning from 1998 to 2013, and found that climate fluctuations were responsible for global cooling between 0.28 and 0.37 degrees Celsius. Once again, even with these cooling fluctuations the years 1998, 2005, 2009, 2010, 2012, and 2013 still made into the top ten hottest years on record.

Long term changes in the Earth's climate are natural and will occur with or without human activity. Climate change skeptics frequently attribute both internal and external variability to the upwards, warming global temperature trend, particularly the warming trend since the late 1900's. However, an overwhelming majority of climate science research indicates the significant relationship between human-caused greenhouse gas emissions and warming temperatures. What is being added to this widely accepted knowledge is that the interactions between unprecedented amounts of carbon emissions and the climate's variability will have larger consequences than what was originally projected.

Some of the hottest annual temperatures on record happened during this period, which is why this new study is alarming - the increased carbon emissions coupled with the warming effects from changes in the Earth's internal variability will shatter our recent records and will force the world to adapt and mitigate these unparalleled conditions.