Expired News - Trying to predict the weather? These eight clouds will help - The Weather Network
We use cookies on this site to improve your experience as explained in our Cookie Policy. You can reject cookies by changing your browser settings.   READ MORE I ACCEPT

Trying to predict the weather? These eight clouds will help

The Weather Network will be releasing its 2018 Fall Forecast and Winter Sneak Peak on MONDAY, SEPTEMBER 17, but for the day-to-day, here are eight kinds of clouds that you can use to give you an idea of what kind of weather to expect in the next little while. 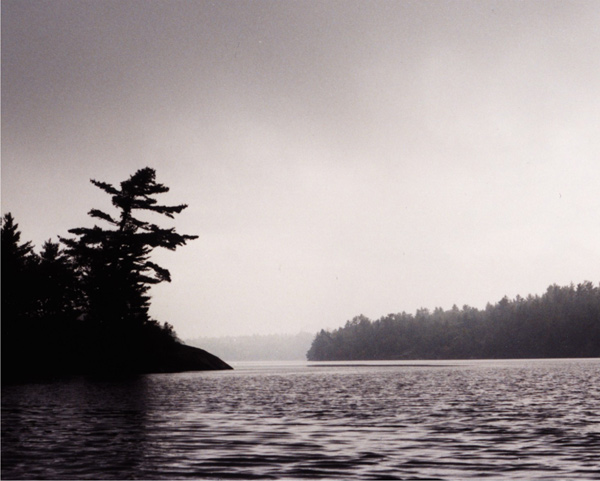 Back to stormy weather, if you see a wall cloud like the one above, get into cover.