Expired News - Will chocolate be wiped out by climate change? - The Weather Network
We use cookies on this site to improve your experience as explained in our Cookie Policy. You can reject cookies by changing your browser settings.   READ MORE I ACCEPT

News
Editor's Choice
Official 2021 Fall Forecast release, HERE
OUT OF THIS WORLD | What's Up In Climate Change - a glance at the most important news about our warming world

Will chocolate be wiped out by climate change?

Wednesday, May 23, 2018, 4:37 PM - The latest research on chocolate and global warming, eerily beautiful and glowing plankton in India, pollution and cancer in wild animals, and sustainable aluminum from Apple. It’s What’s Up in Climate Change.

The cacao trees - which grow cocoa beans that chocolate is made from - are threatened by climate change, and sustainable farming might be a solution.

These trees can only grow in a very narrow rain forest region 20 degrees north and south of the Equator where the temperature, humidity, and rain are stable throughout the year. Over 65 per cent of global cocoa production comes from two countries in Africa, Côte d’Ivoire and Ghana, who might not be able to continue growing cacao trees as climate change damages their rain forests.

The latest research that is studying the decline in cocoa production suggests that sustainable farming could prevent an extinction of chocolate, particularly agroforestry - the deliberate inclusion of trees around growing cacao to provide more shade, protect from extreme temperatures, improve soil fertility, and regulate pests.

The researchers found that agroforestry is effective at buffering extreme temperatures and maintaining biodiversity. Companies that rely on chocolate - such as Mars, valued at $35 billion and best known for Snickers - pledged $1 billion in 2017 to improve company sustainability and reduce carbon emissions. Other companies will likely implement sustainable initiatives and farming practices to prevent a crash in cocoa production.

Despite the ocean’s stunning glow, the water’s bioluminescence indicates the presence of Noctiluca scintillans, a plankton that can rapidly populate and excrete large amounts of ammonia in the process. This causes oxygen to be depleted from the water and blocks sunlight from shining through, which can create fatal habitat conditions for a variety of aquatic species such commercially and ecologically significant fish.

The glow of the Noctiluca blooms occurs when their surroundings are disturbed, such as waves crashing on the shore, and they flash light as a survival mechanism to frighten predators.

It was previously thought that chemical pollution, such as from pesticides or city pollution, creates conditions for rapid Noctiluca blooms, however new evidence is emerging that this might not be the case.

According to Times of India, research conducted by a joint team of Indian and American scientists revealed that the recent increase in Noctiluca blooms in the Persian Gulf can be explained by warming oceanic temperatures, which causes ocean layers to become more intensely stratified and resistant to mixing nutrients.

Further research is being conducted at the Indian National Center for Ocean Information Services (INCOIS), where there is a focus on oceanic science, and is studying how fish morality and the fishing industry will be affected by future climate change.

Cancer in wildlife is increasing- is our pollution to blame?

Humans are becoming increasingly aware of activities that can cause us cancer, such as smoking, drinking, and environmental pollutants. Scientists from Arizona State University say that the pollution we create may not only be making humans sick, but wild animals too. 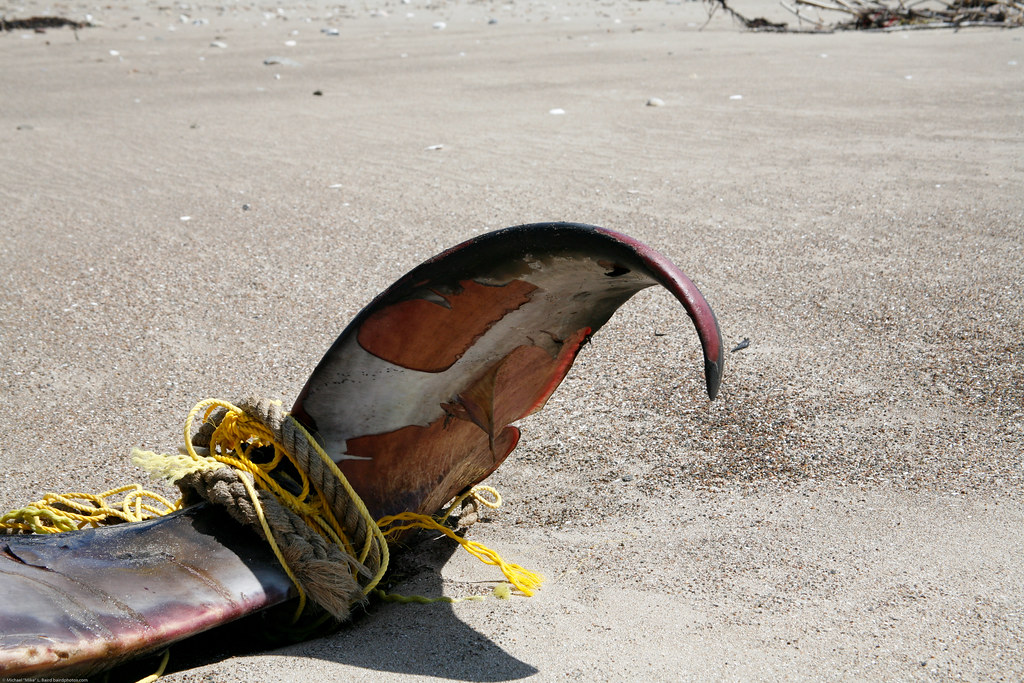 This study evaluated previous research on the well-established link between environmental pollutants and tumour development and found numerous examples of polluted habitats with high incidence of cancer in animals. Beluga whales, California sea lions, and farmland livestock are just some of types of animals that are experiencing increased cancer caused by chemical pollution, noise and light pollution, food sources becoming polluted, and loss of genetic diversity.

High levels of pesticides and herbicides, light pollution in urban environments, and release of contaminants such as bisphenol A (BPA) - which can mimic the behavior of hormones in humans and animals - all contribute to changes in metabolism, changes in hormone production, immune function, and DNA damage.

Majority of the research on environmental pollution and cancer has focused on humans, however this study indicates that the cancerous consequences of our pollution may have effects that are greater than originally anticipated.

An investment of $188 million has been made to eliminate carbon emissions from the aluminium smelting process in a joint effort by the Canadian and Quebec governments, Apple, and two metal companies - Alcoa Corporation and Rio Tinto Aluminum.

Aluminum is a key material in Apple products, appearing in iphones, computers, watches, and is one of the most widely used metals in manufacturing due it it’s lightweight, pliable, and durable characteristics.

For over 130 years the smelting process of aluminum and the resulting high amounts of carbon dioxide emissions have remained the same. This investment looks to advance new smelting technologies that use an advanced conductive material in place of carbon, which releases oxygen instead of carbon dioxide. 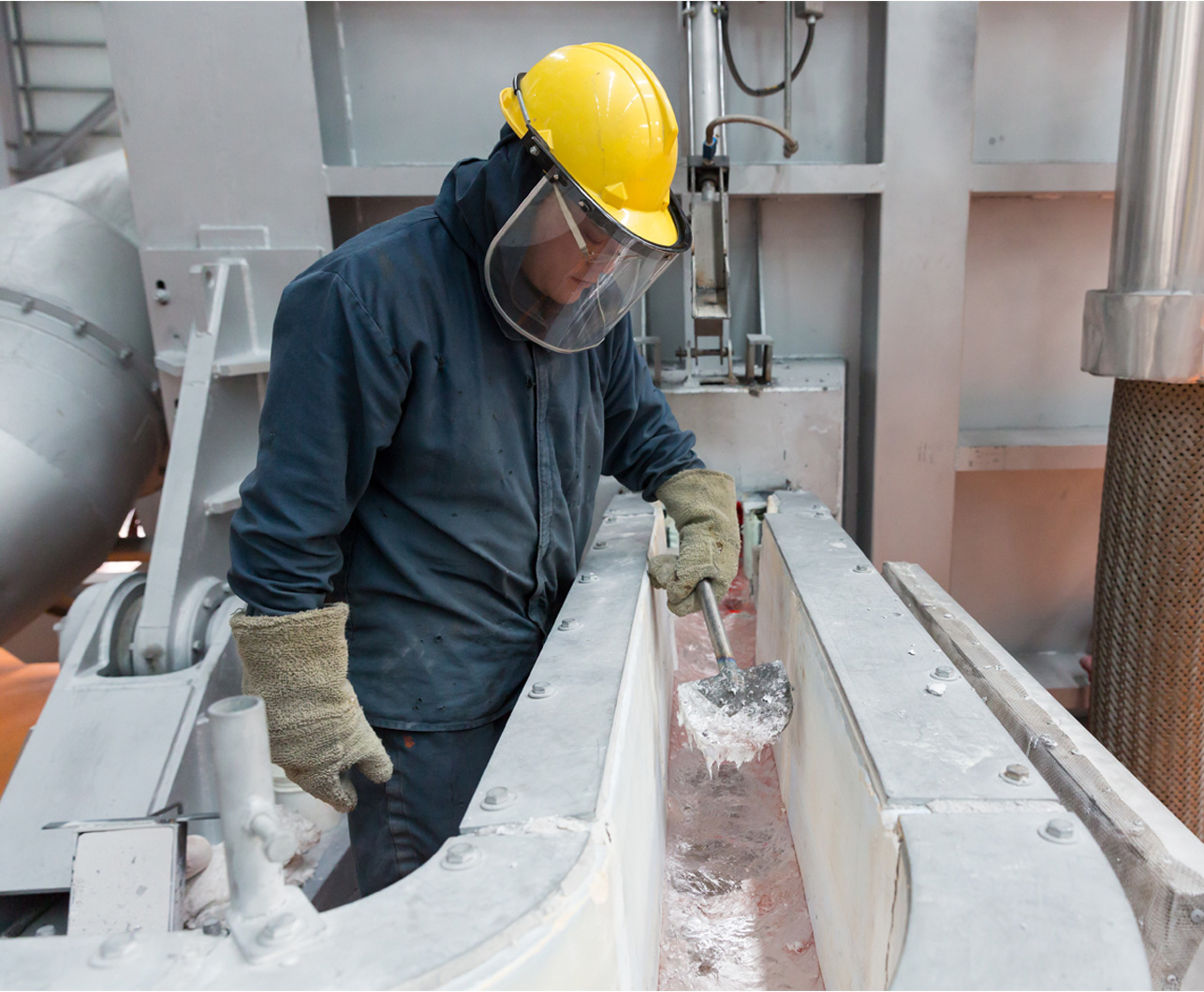 The anticipated reduction of carbon emissions from aluminum smelting is likely to be another environmental win for Apple. Just last month the company announced that 100 per cent of operations around the world - data centers, retail stores, etc - are powered by 100 per cent renewable energy.

Canada is the U.S.’s largest supplier of steel and aluminum and according to Apple this deal will "[strengthen] the closely integrated Canada-United States aluminum and manufacturing industries."

WATCH BELOW: Two things needed for effective action on climate change, according to climate scientist