Expired News - Calgarian identified as woman killed in whale accident - The Weather Network
We use cookies on this site to improve your experience as explained in our Cookie Policy. You can reject cookies by changing your browser settings.   READ MORE I ACCEPT

News
Editor's Choice
Now's the time to take a second look at your boat safety kit
Jennifer Karren, 35, has been identified as woman who died in an accident involving a whale colliding with a tour boat

Friday, March 13, 2015, 6:56 AM - Calgary's Jennifer Karren has been identified as the victim in an accident off the coast of Mexico.

The 35-year-old was on a tour boat when a collision with a whale tossed her into the water. Karren was lifted back into the vessel by a crew member and another passenger before being taken to hospital. She was declared dead shortly after.

Five other people were injured in the event. Two of them had injuries considered serious. A 45-year-old woman was one of the passengers on the boat and was a source of confusion for initial reports that confused her age with that of the victim's. The injured woman was admitted to a local hospital but said to be in stable condition. 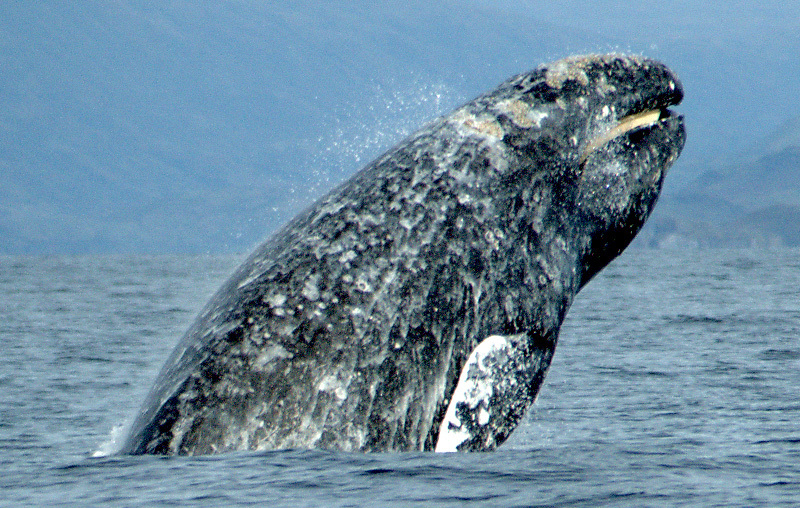 According to a statement put out by the tour's organizing company Cabo Aventura, the whale breached in front of the vessel leaving the captain too little time to react.

The region's gray whales are at the tail end of their annual migration from sub-Arctic waters down to the warmer climes of Mexico, passing along the Pacific coast of North America.

A popular whale-watching target, their numbers had dwindled to a mere 2,000 at the beginning of the 20th Century, but thanks to conservation efforts they now number more than 20,000. They are listed as a species of least concern.