Expired News - On the hunt for science in 'science-based' hunts - The Weather Network
We use cookies on this site to improve your experience as explained in our Cookie Policy. You can reject cookies by changing your browser settings.   READ MORE I ACCEPT

On the hunt for science in 'science-based' hunts

In 2015, then-Premier Christy Clark defended the province’s wildlife policies, stating they were grounded in sound science.

That, at least, was the claim. And not one unique to British Columbia.

In fact, hunting in Canada and the United States is guided by the North American Model of Wildlife Conservation, which states that “science is the proper tool to discharge policy.” But does this claim hold up to scrutiny?

My colleagues and I study ecology, conservation and the management of natural resources, from individual black and grizzly bears in B.C.‘s Great Bear Rainforest to wildlife populations at provincial, continental and global scales.

Yet the government responded by increasing that risk, reopening hunting in areas that had been previously closed due to overhunting and increasing hunting quotas elsewhere.

This move seemed to contradict our findings and was surprising for a management system described by its supporters as “science-based.” (Debate on the grizzly bear trophy hunt continues.)

It left us wondering if this was an anomaly or symptomatic of hunt management across Canada and the U.S.

Many management agencies claim that science guides their hunt management policies. But what that means is rarely defined. We focused on the hallmarks of science that could provide these approaches with the checks and balances they require to ensure rigour. 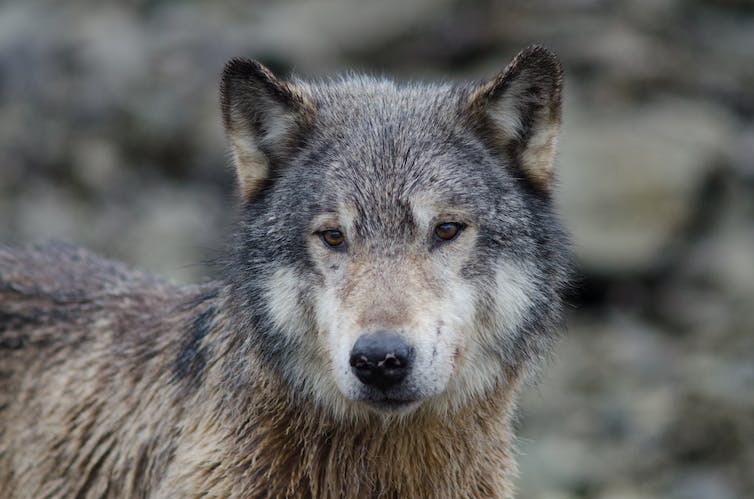 The grey wolf is subject to a controversial cull in British Columbia. (Kyle Artelle), Author provided

These hallmarks include having clear objectives, evidence, independent review and transparency.

In practice, that means having a well-defined intended outcome for the management actions; having data about hunted animals, including how many individuals there are in the population and the number killed annually; making that information about hunt management freely available to the public; and enabling outside experts to ensure the quality of the work and identify potential shortcomings.

When we looked at how hunts were managed across the U.S. and Canada, we found criteria related to these hallmarks were missing more often than not.

Most of the systems fell short of what might be expected for “science-based” management. For example, only six per cent of the systems were independently reviewed, while only 11 per cent described how their hunt quotas were set.

The implications are not trivial.

For many hunted species, adult mortality from hunting exceeds that of all other predators combined. As such, management errors could have considerable impacts on the hunted population. A solid scientific foundation could help buffer against such errors — and their associated costs.

More broadly, these findings suggest that the public should be cautious when so-called “science-based” claims are used to support controversial policy. 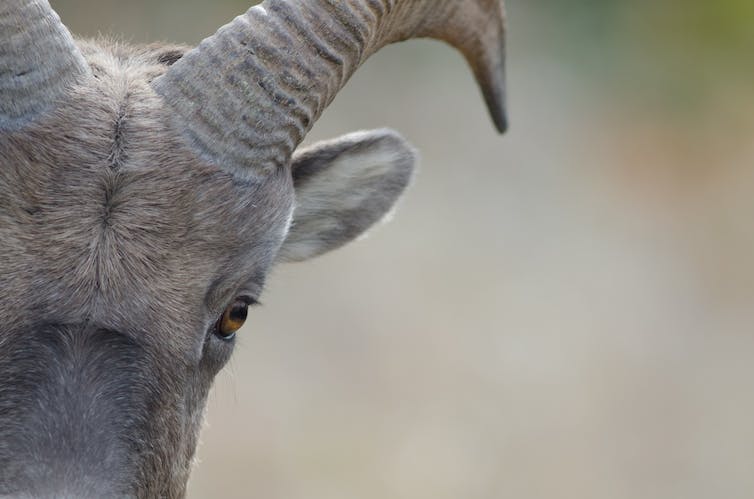 But this reality underlines the need for transparency in such management, to clearly communicate to the public where the science ends and other considerations begin. This would allow for honest and transparent discussions on how natural resources are managed on the public’s behalf.

Some agencies have criticized us for focusing only on publicly available documents. The science might be there, they argued, but not publicly disclosed. But the sentiment, We have good data, the best data, don’t worry about it, is not how science works. Transparency is a core requirement, and ensuring others can independently verify findings is key for ensuring rigorous approaches.

Fortunately, there is an easy way forward in such cases. By publicly sharing cloistered evidence, agencies could increase their transparency and allow independent groups and the public to make a better assessment of their approaches.

We have also heard from others who have found our work helpful for their management on the ground. For example, one manager who is currently revising their agency’s management plans is using the framework to test the updated plans and provide guidance for further improvement.

Natural resource management can be contentious and subject to considerable political interference. However, everyone — hunters, conservationists and members of the public alike — expect well-informed, rigorous and honest decision-making. Checks and balances can help us get there.