Expired News - Black widow spider found in Alberta - The Weather Network
We use cookies on this site to improve your experience as explained in our Cookie Policy. You can reject cookies by changing your browser settings.   READ MORE I ACCEPT

Wednesday, November 4, 2015, 4:55 PM - According to the Government of Canada, black widow spiders are rare in Canada, but they can be found in southern regions along the Canada-U.S. border -- and in Devon, Alberta, apparently.

Bicycle shop owner and Devon resident Judy Hartlon got a scare on Halloween when she found a black widow spider stowed away in a box delivered from Utah some 2,000 km away, the CBC reports.

"I pulled out the front wheel of the bike, and it was covered in cobwebs. So I proceeded to take the cobwebs off, not thinking too much about what was coming up next," Hartlon told the CBC.

"I pulled the second layer of foam out of the box and almost put my thumb on the spider, and that's when it jumped onto the next layer of foam, and I jumped out of the part room."

Hartlon's daughter was able to trap the spider inside a jar, where it lived for five days.

Now the spider, which the Hartlons named Malaise, has found a new home at the Alberta Royal Museum in the bug room.

"I had a hard time letting go; I was getting quite attached to the little lady . . . . It ended up being a real happy ending," Hartlon said.

Black widow spiders are best identified by a distinct red hourglass mark on the underside of their stomachs. 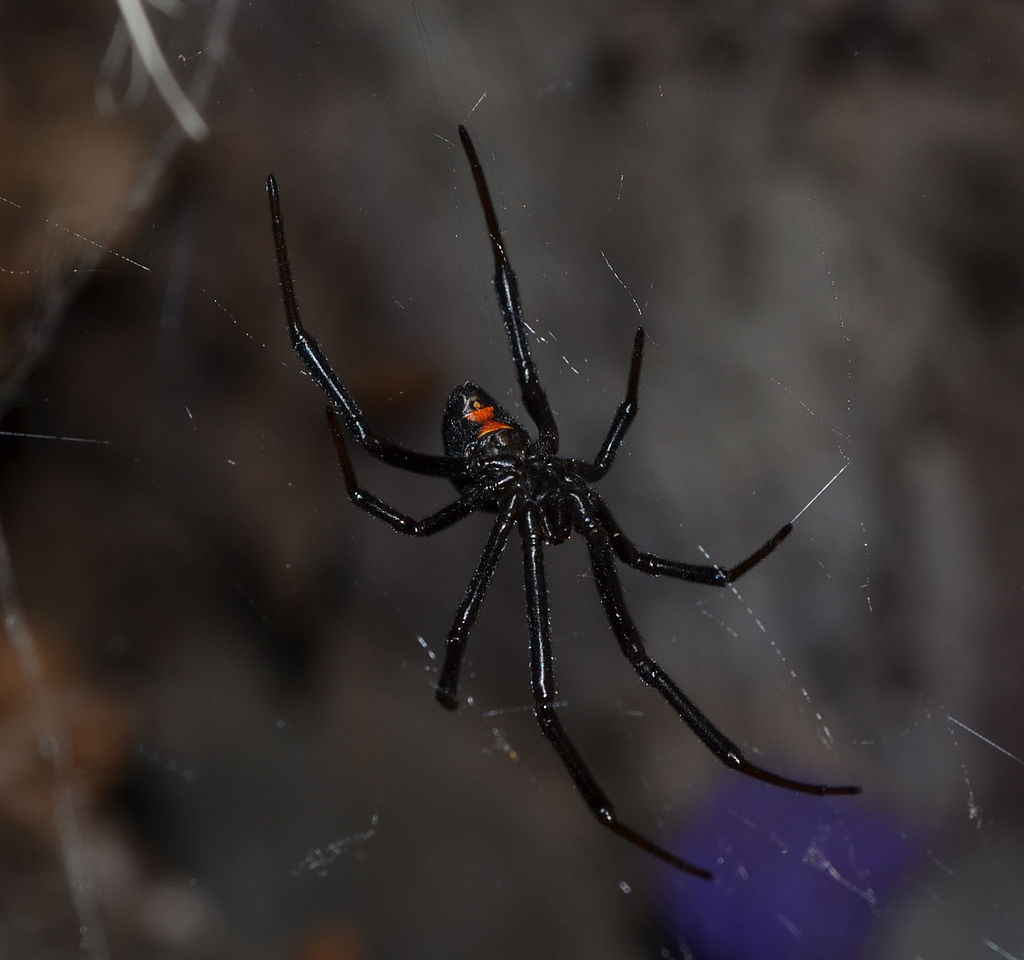