Expired News - Wealth tax targets those most responsible for climate change - The Weather Network
We use cookies on this site to improve your experience as explained in our Cookie Policy. You can reject cookies by changing your browser settings.   READ MORE I ACCEPT

Wealth tax targets those most responsible for climate change

Thursday, November 8, 2018, 3:49 PM - The costs of climate change are mounting. A wealth tax would provide funds to address both the climate crisis and poverty.

Carbon prices implemented by Canada’s federal and provincial governments will end the free disposal of harmful emissions in the future. High-emission products will become relatively more expensive, which will shift consumption and investment patterns.

The federal government’s plan returns the collected revenue to Canadians. Therefore, it does not provide funds to address the rising costs of climate change, such as British Columbia’s two consecutive summers of costly, record-breaking forest fires. 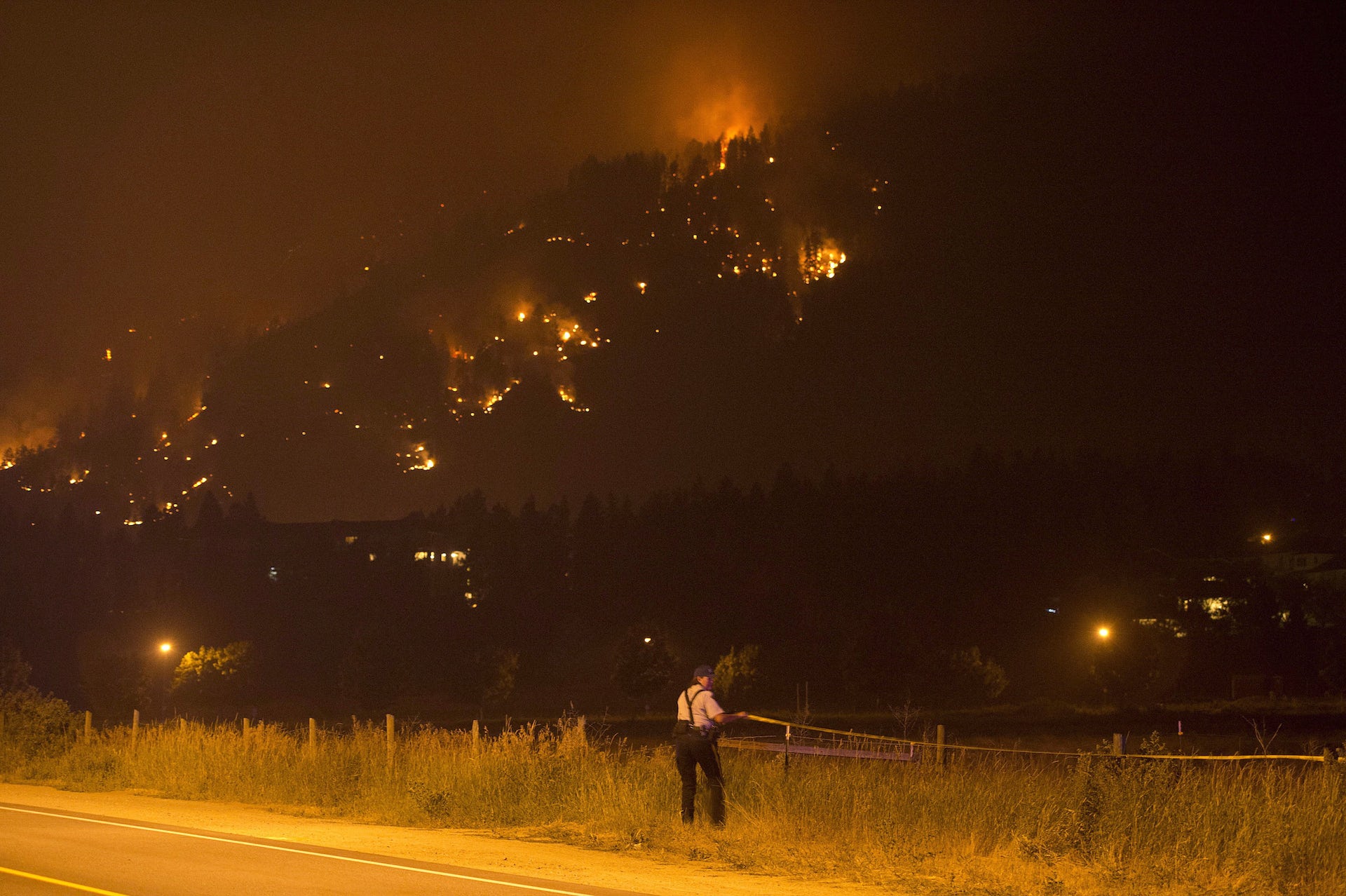 A RCMP officer puts up police tape as flames from a forest fire are seen burning on a hillside in West Kelowna, B.C., in July 2014. Credit: THE CANADIAN PRESS/Jonathan Hayward

Although wildfires are the culmination of many factors, the number of fires in Canada has doubled in the past 50 years, a change that scientists attribute to human-caused climate change. Such events are also predicted by climate models.

In 1997, the International Panel on Climate Change (IPCC) identified worsening forest fires as one consequence of climate change for Canada. Other predicted effects included water quality decline and the displacement of communities by rising sea levels.

The IPCC recognizes that the effects of climate will not be evenly distributed. Poor populations will be hardest hit. Perversely, many vulnerable regions produced few emissions, which is why some are calling for “climate reparations.”

As a wealthy, high-emissions nation, Canada has a responsibility to assist those who can least afford the impacts of climate change. A wealth tax would provide funds to help those negatively affected here and abroad.

PART OF ALL WEALTH IS DUE TO FREE EMISSIONS

It is necessary to distinguish between income and wealth. In economic terms, income is a flow, wealth is a stock. Income is literally the money coming in. Wealth is net savings. The pair are obviously related. People with higher incomes can save more, accumulating more wealth. And returns on invested savings are a component of income.

Because data on wealth is more sparse, the relationship between emissions and wealth is less clear.

Climate change and wealth are both tied to more than 250 years of fossil fuel use. Harnessing energy from fossil fuels was key to the Industrial Revolution, which triggered a dramatic increase in both emissions and wealth. 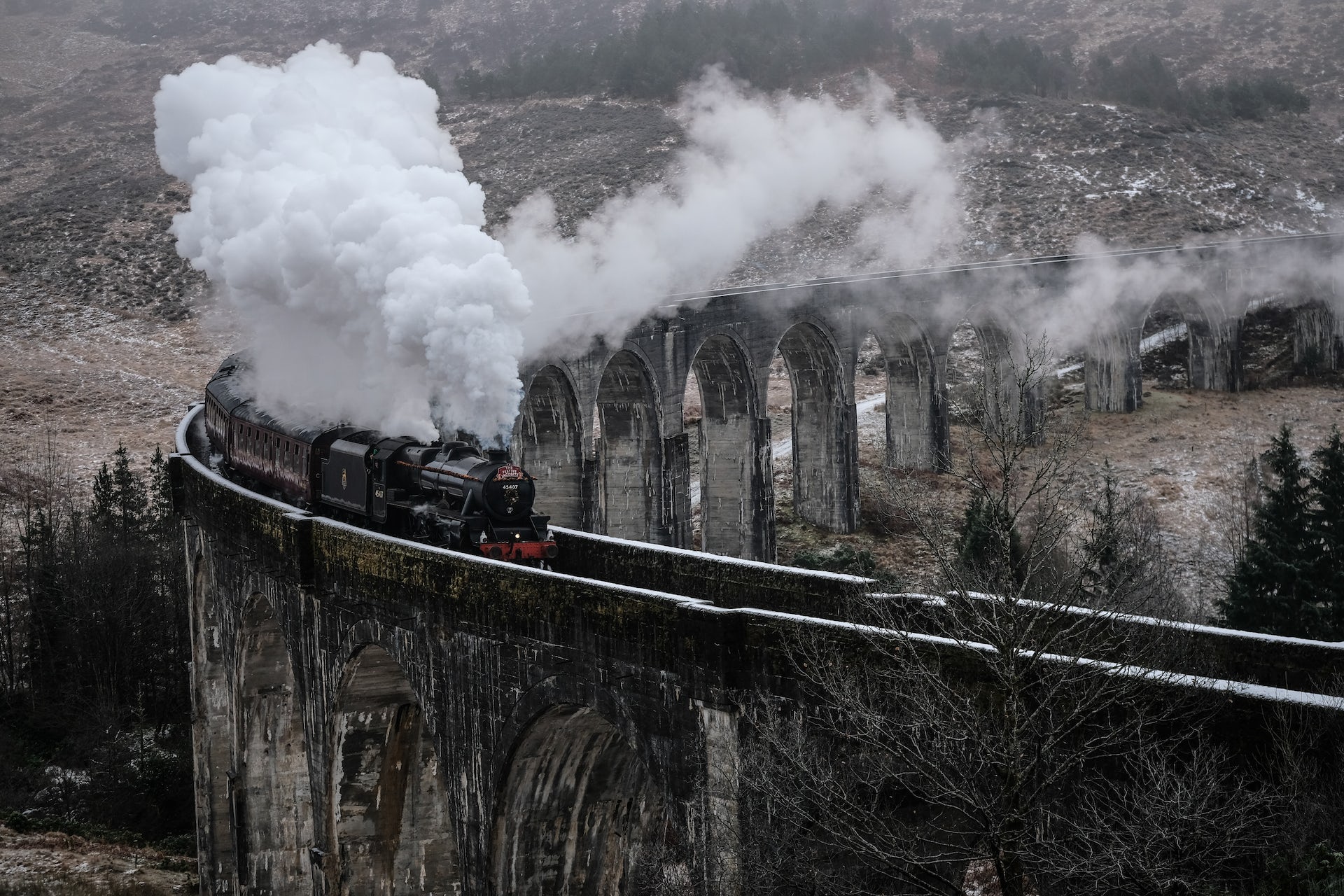 The relationship between emissions and wealth is not one-to-one, but they are positively linked and have grown together.

For more than two centuries, industry has freely dumped emissions into the atmosphere. If it had to pay, profits would have been lower and owners would have accumulated less wealth.

The wealth generated since the start of the Industrial Revolution has spread beyond the factory owners and their descendants, although wealth tends to concentrate within families.

However, even when emissions-tainted wealth departs from the inheritance trajectory, it does not lose its ill-gotten origins. A portion of all wealth exists only because of centuries of emissions freely dumped into the atmosphere.

Economist Thomas Piketty helped bring the issue of economic inequality back into the public consciousness. He advocates a wealth tax as part of the solution to address inequality. Opponents of wealth redistribution instead argue for growth, claiming that it will “lift all boats.”

The work of Piketty, and others, shows that in recent decades, growth has not benefited everyone. A study from Swiss bank UBS finds the wealth of the world’s billionaires increased by 19 per cent in 2017.

Worse yet, recent studies have proven that economic growth requires unsustainable resource use. If we must move to a post-growth economy, then poverty reduction can only be achieved through redistribution.

BILLIONS COULD BE RAISED

Present-day wealth distribution is an effective measure of benefit from past emissions. The wealthier you are, the more responsibility you bear for climate change.

A wealth tax would put a price on past emissions and could be used to mitigate the negative effects of poverty, including vulnerability to climate change.

RELATED: WHAT DOES 2 DEGREES MEAN? WHY IS THIS NUMBER SO IMPORTANT TO THE PLANET?