The Yukon Arctic Ultra has reached the stage where competitors are seeing things that aren't there. 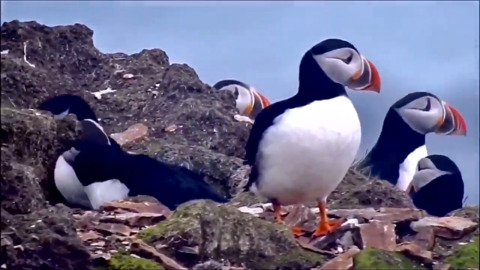