Wednesday, September 28th 2022, 11:12 am - The before and after images were posted by Canadian Space Agency.

"This comparison of satellite images of Prince Edward Island and the Northumberland Strait, taken on Aug. 21 and Sept. 25, 2022, shows the extent to which the extreme wind and wave action of the storm has churned up the seafloor and eroded the coastline," the agency said on Twitter Tuesday. 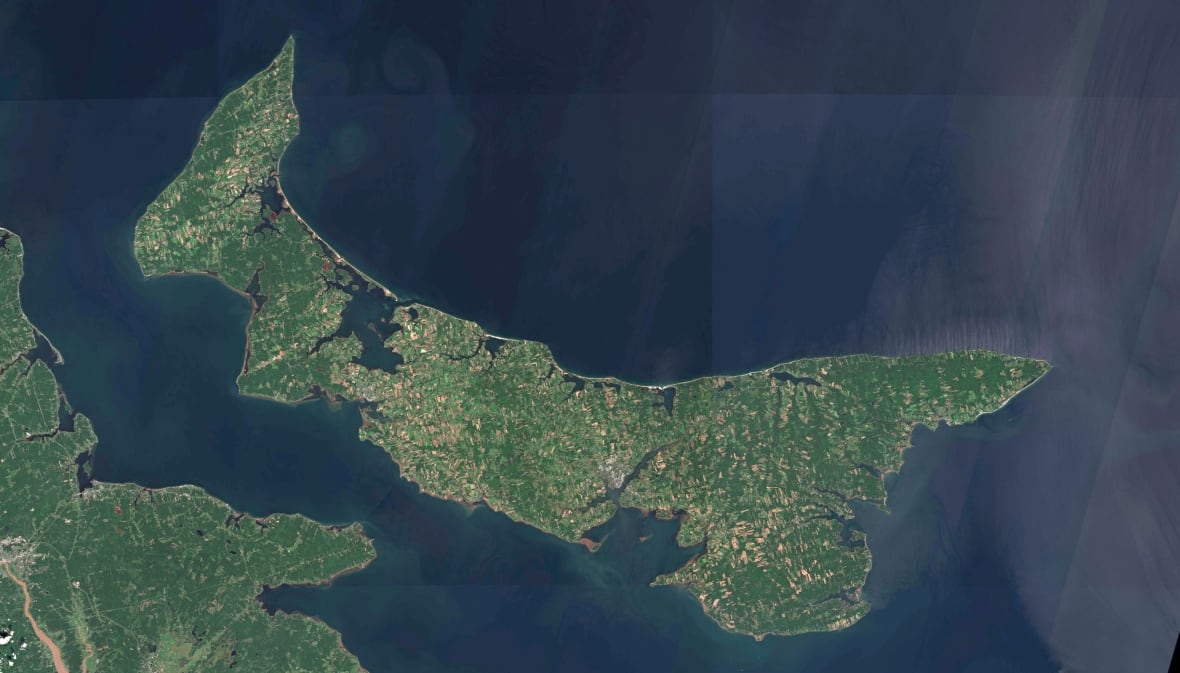 This satellite image from Aug. 21 does not have the lighter sections, indicating that the water around the shores was not clogged with eroded sand and soil from the Island's landmass. (ESA/Copernicus Sentinel-2) 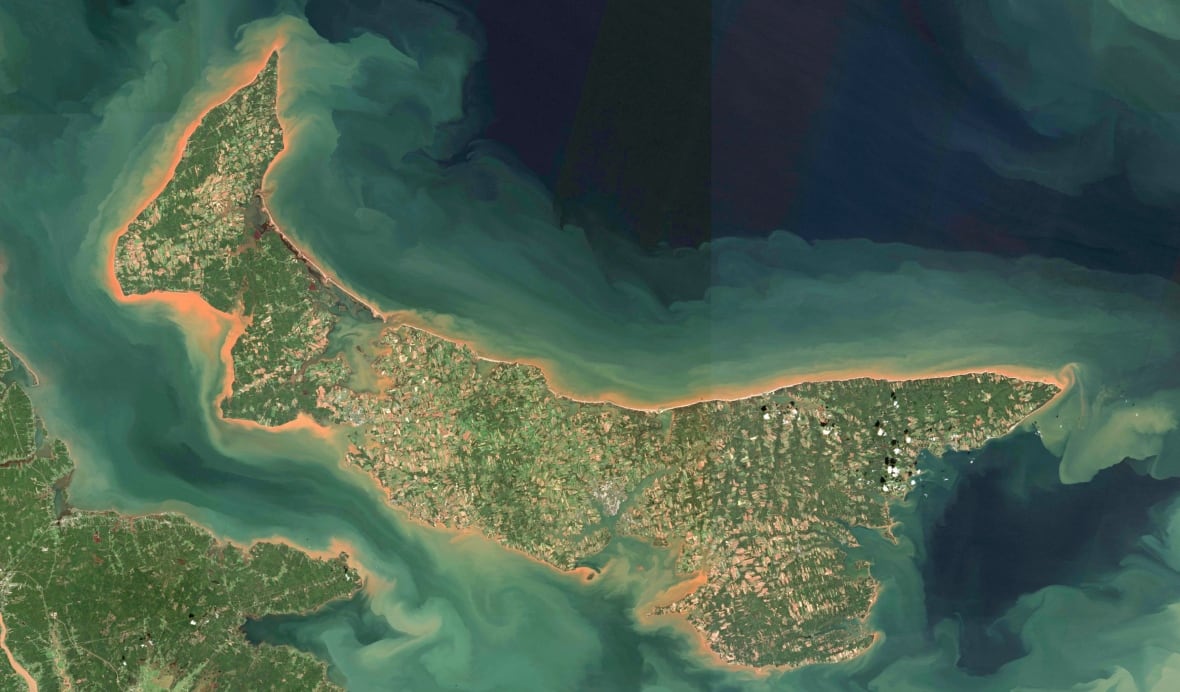 This satellite image is based on data from Sunday, Sept. 25, with the lighter sections around P.E.I.'s shores indicating where sand and soil from the land is now in shallow ocean water adjoining the shore. (ESA/Copernicus Sentinel-2)

The space agency said the images were from the European Union, containing modified Copernicus Sentinel-2 data.

Earlier Tuesday, Chris Houser, a professor in the School of the Environment at the University of Windsor in Ontario, told CBC News that almost 10 metres of sand dunes in P.E.I. National Park are gone in some places.

"This is an extremely dramatic event," he said. "The amount of erosion, from my understanding, is reminiscent of a hurricane that passed through back in the 1930s."