He was killed by a stingray while shooting a documentary at Batt Reef in Queensland, Australia.

People around the world have joined in to celebrate a man who made it his mission to save wild animals and their habitats.

Google even stepped up by featuring Iriwn in their doodle.

Here's a brief snapshot of some of the animals Iriwn advocated for.

Part of Irwin's legacy includes the foundation of the Wildlife Warriors initiative, which has partnered with the Australia Zoo to protect wildlife. Koala conservation is one of the organization's flagship projects.

Other animals that have benefitted from the Wildlife Warriors program include: 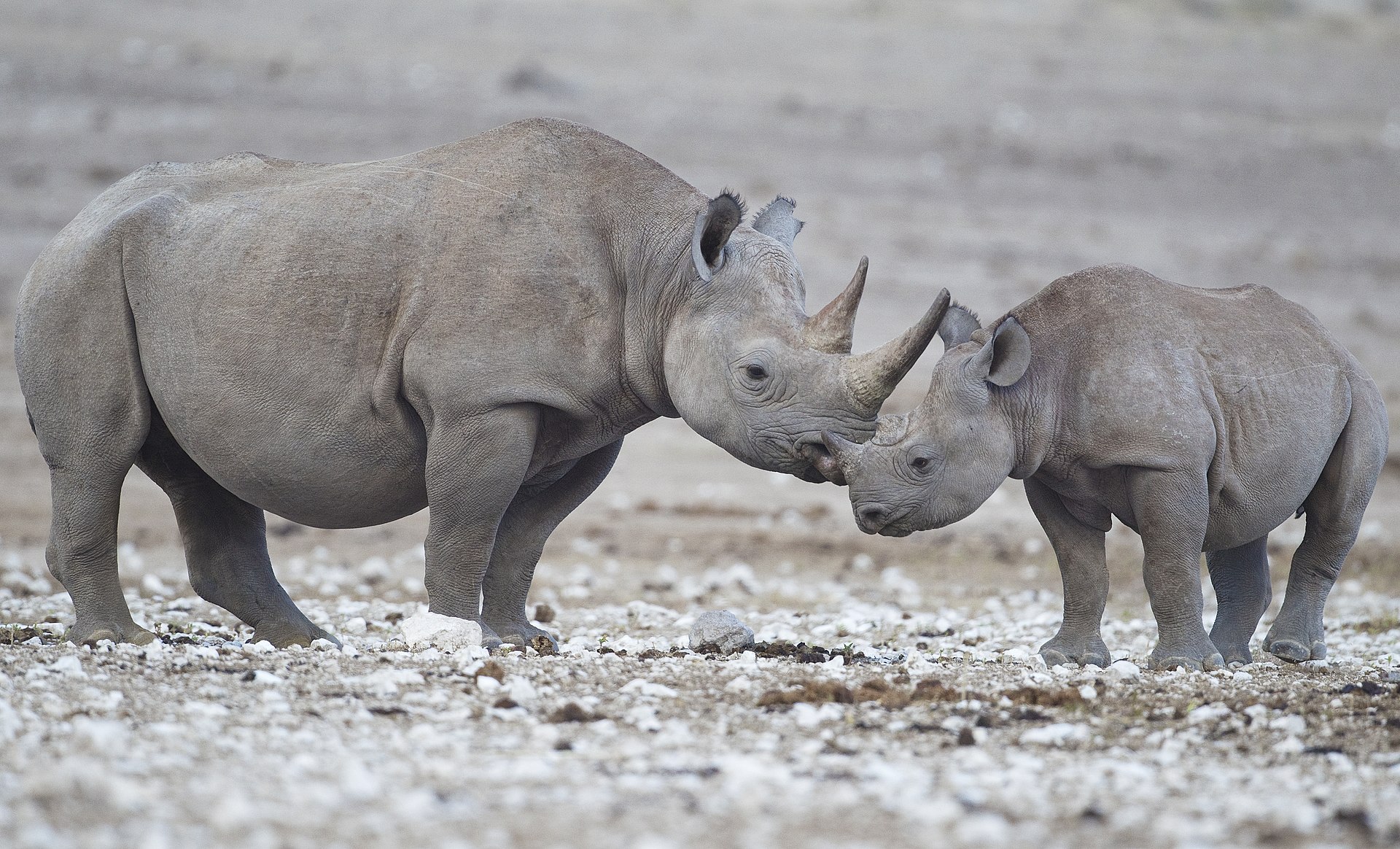 Initiaitves include training K-9 Units to patrol and protect this critically endangered species from poachers and working with locals to anonymouslyhelp anti-poaching teams detect threats early and respond quickly.

Training and caring for guard dogs has contributed to "hundreds of thousands" of safe acres of habitats for cheetahs, according to the organization.

Visit Wildlife Warriors to learn more and donate to the cause.

VIDEO: PALM OIL IS IN A LOT OF PRODUCTS, AND IT PUTS ORANGUTANS AT RISK