The Australian Koala Foundation recently released a press release stating that koalas could become functionally extinct in the entire landscape of Australia.

The foundation lobbies for the animals' protection and is calling on political leaders in Australia to increase measures that will protect the habitat that koalas are native to in the eastern regions of the country.

The foundation states that the marsupial population has been reduced to just 80,000 in the wild, which is approximately one per cent of the 8 million koalas that were killed for the fur industry between 1890 and 1927. For nine years the foundation has monitored 128 federal electorates with koala habitats, and koalas are currently extinct in 41 electorates. Deforestation, rising annual temperatures, and hotter, more frequent heatwaves have contributed to the declining koala population by increasing the rates of dehydration.

Low population levels bring several risks to a species' ability to thrive since a limited amount of individuals increases the difficulty of reproduction, or inbreeding could become common, which decreases the ability for offspring to survive.

The foundation has worked with the Australian government for over 31 years to monitor populations and protect their habitat and is alarmed by the rapid population decline.

Koalas are nocturnal and can sleep for up to 20 hours a day. They drink minimal amounts of water and stay hydrated by eating approximately one kilogram of leaves per day. Koalas only feed on a specific number of eucalyptus trees, and only eat leaves at certain stages of growth, which conservationists have noted can create challenges for maintaining population levels.

The koala is one of Australia's most iconic animals and is native to eastern regions of the continent where tall eucalypt forests and low eucalypt woodlands grow. The foundation is calling for increased protection of Australian forests, which would not only protect the marsupial population but also the unique environment.

WATCH BELOW: KOALA SNEAKS INTO AUSTRALIANS CAR TO ESCAPE THE HEAT, CREATES DISASTER IN THE PROCESS 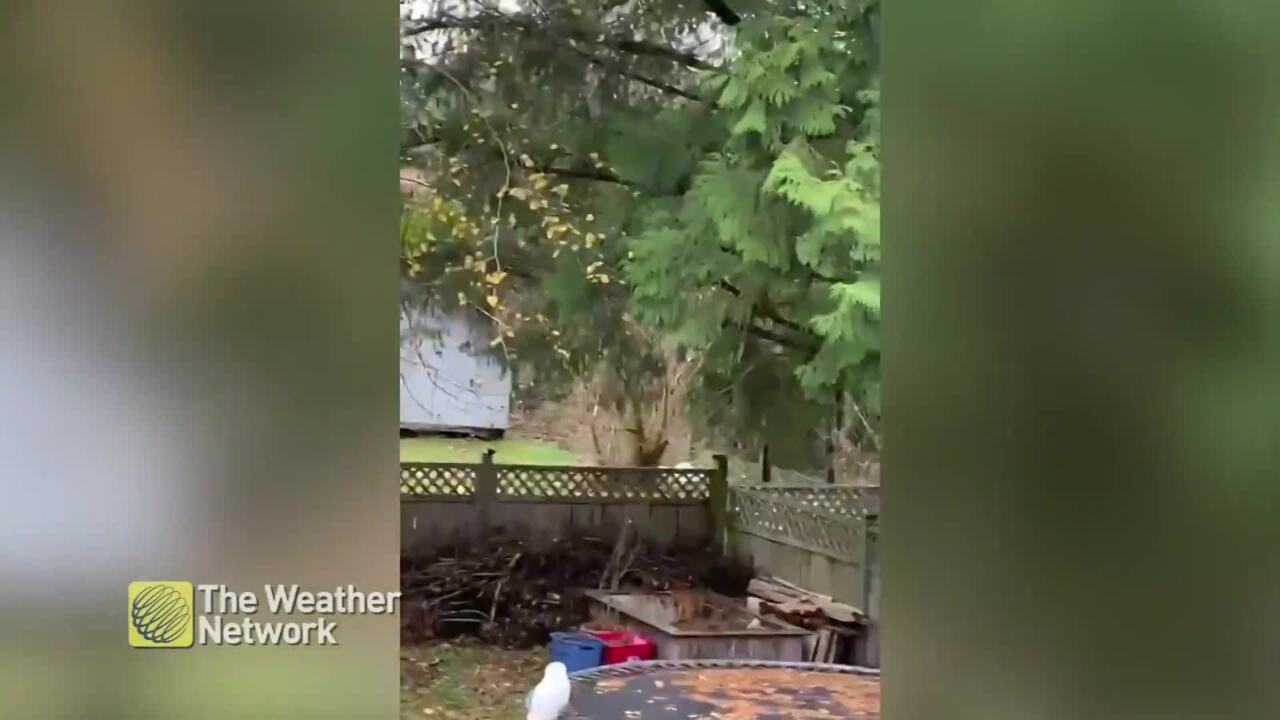