Experts have found a new, giant water lily species for the first time since 1837 - living among other plants at the Royal Botanic Gardens, Kew in London, England.

They had mistaken the water lily for another, previously-documented variety - Victoria amazonica, named after Queen Victoria of England.

The discovery - named Victoria boliviana - is the largest known water lily in the world. 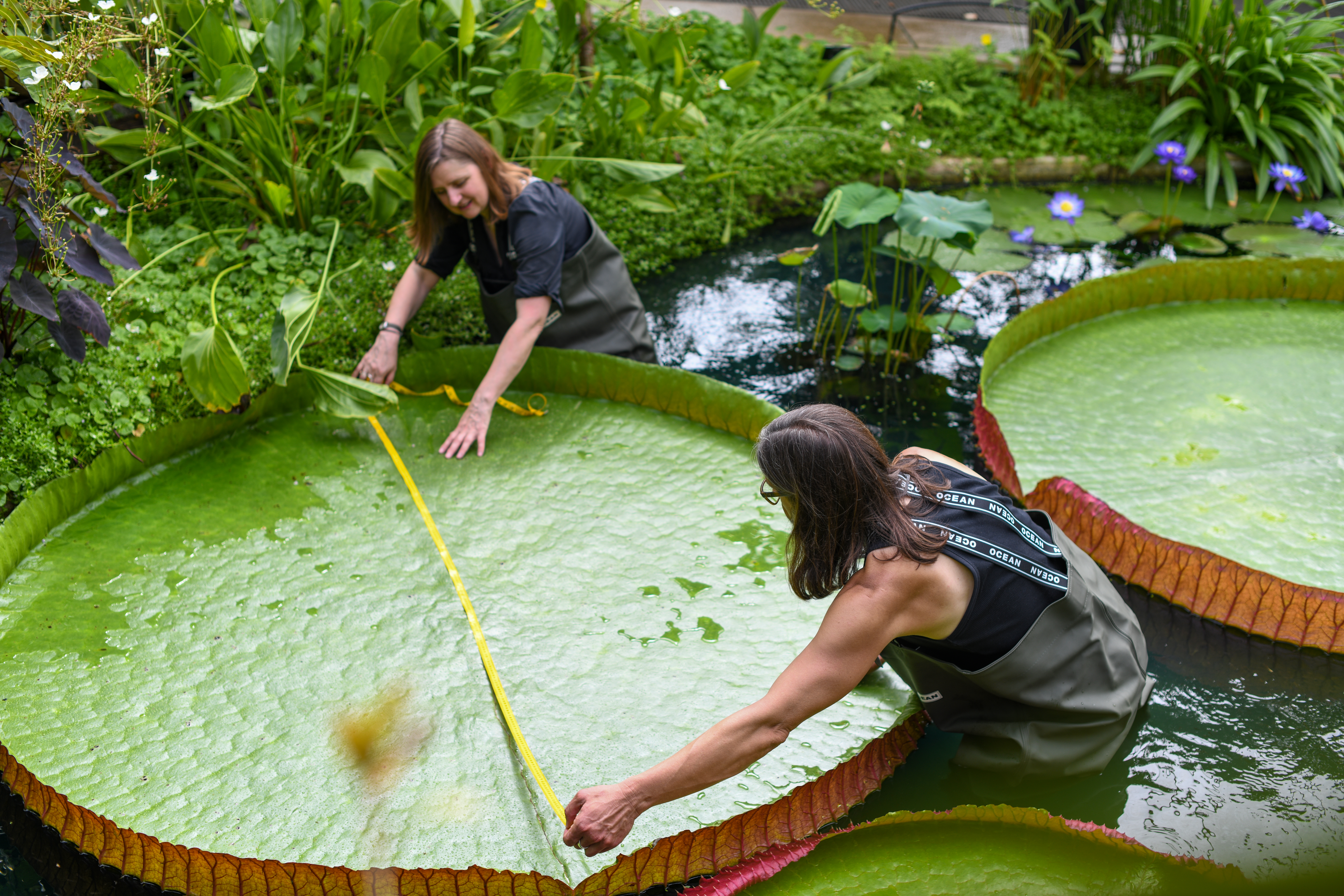 Its leaves can grow to around 3 metres wide and are able to support a weight of nearly 81 kilograms. The largest known specimen resides in La Rinconada Gardens in Bolivia, with leaves measuring 3.2 metres.

The lily produces several flowers a year, opening one at a time and only for two nights, Kew says in a press release.

They turn from white to pink and are covered in sharp prickles. The underside of the plant "is also a sight to behold," Kew says, "resembling a cross between a suspension bridge and the roof of an old cathedral." 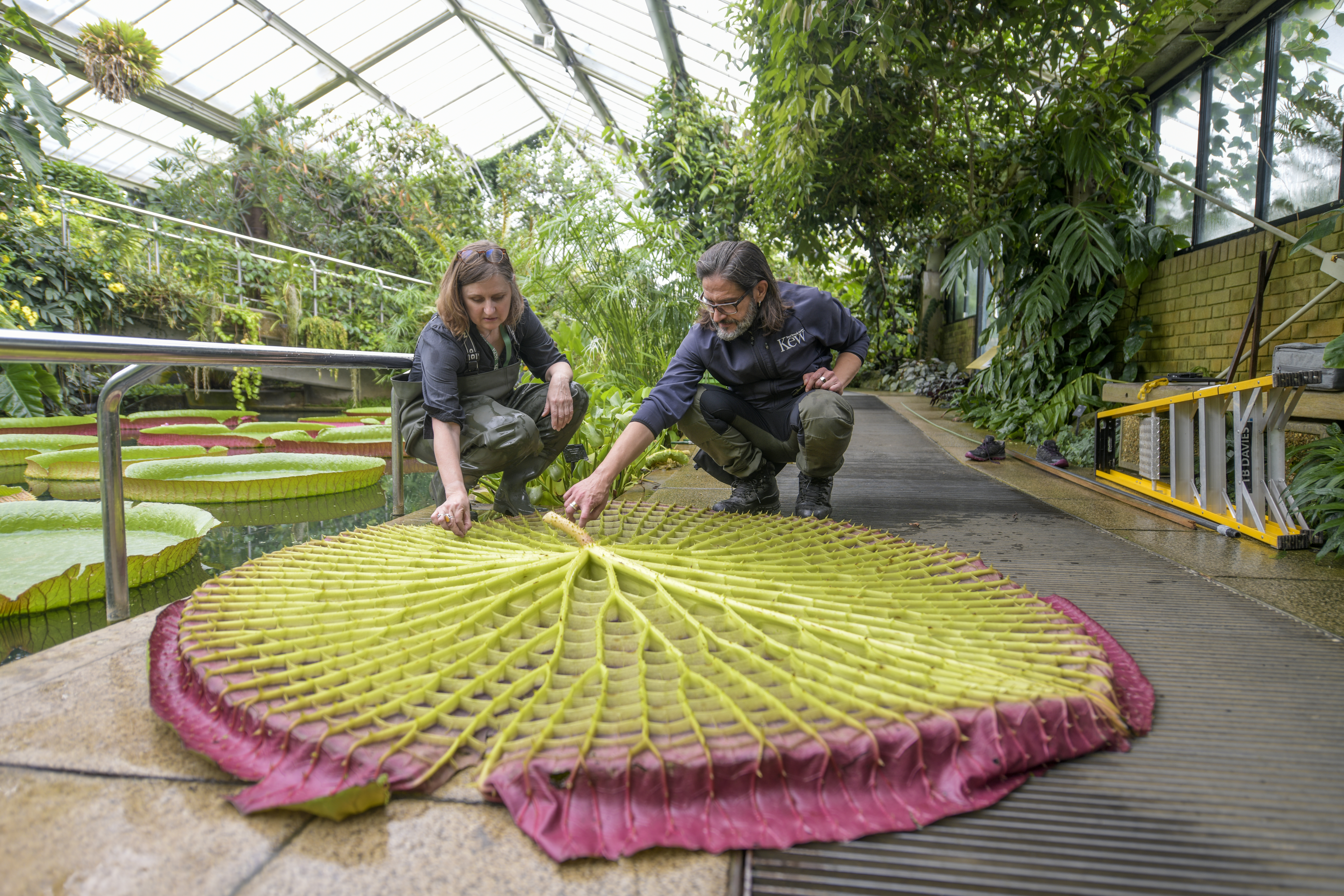 Experts at Kew teamed up with researchers from Bolivia to analyze the suspected new species. In 2016, Bolivian institutions Santa Cruz de La Sierra Botanic Garden and La Rinconada Gardens donated seeds to the Kew and as they grew, water lily expert and senior horticulturist Carlos Magdalena could tell the species was different, the garden says. A new paper in the journal Frontiers in Plant Science further details the findings.

WATCH BELOW: NEWLY DISCOVERED B.C. TREE IS AS BIG AS A BOEING 747