Two teenage girls from the Kitchener-Waterloo area who had been missing in Ontario's Algonquin Park since Thursday have been found safe.

Maya Mirota and Marta Malek, both 16, failed to meet up with their camping group in the sprawling provincial park's western sector on July 12. 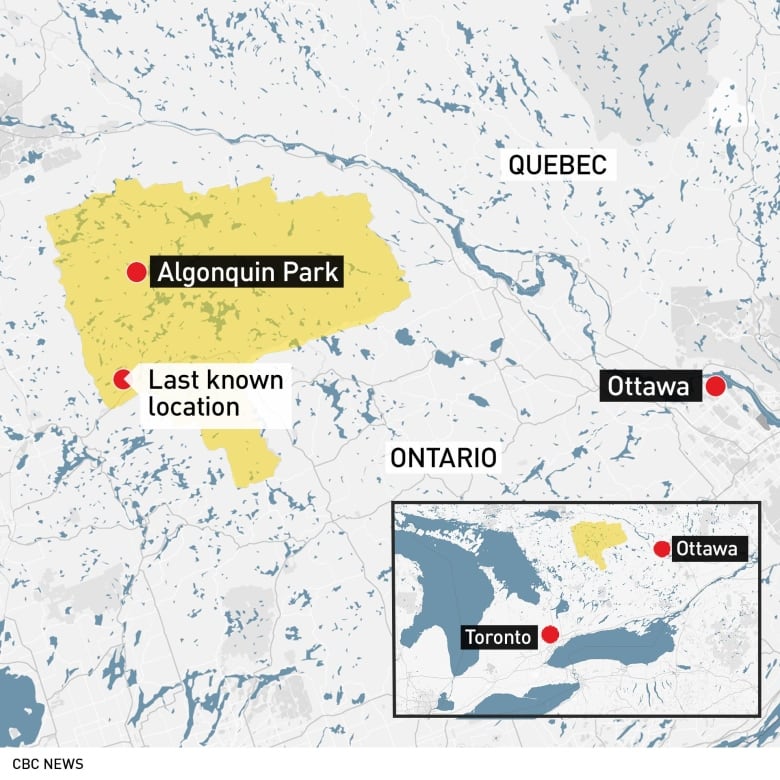 OPP spokesperson Bill Dickson said he didn't know exactly where they were found or how far it was from the meeting point they had set with their larger group.

He said they're figuring out how to get them out of the park and back with their parents.

They were found approximately 290 kilometres west of Ottawa.