Tuesday, July 20th 2021, 1:04 pm - If the clean-up operation does not move swiftly ahead, more disease will come in the floods' wake, warn officials.

By Ann-Kathrin Weis and Andi Kranz

Last week's freak floods killed more than 160 people, and wrecked basic services in the hilly villages of the Ahrweiler district, leaving thousands of residents knee-deep in debris and without sewage or drinking water.

"We have no water, we have no electricity, we have no gas. The toilet can't be flushed," said Ursula Schuch. "Nothing is working. You can't shower...I am nearly 80 years old and I have never experienced anything like it." Few have, in a prosperous corner of one of the world's richest countries, and that sense of disbelief was widely echoed among residents and aid workers coming to terms with the chaos caused by the floods.

If the clean-up operation does not move swiftly ahead, more disease will come in the floods' wake, just as many had come to believe the coronavirus pandemic was nearly beaten, with rats coming in to feast on the discarded contents of freezers.

Few recovery workers are able to take the kind of anti-infection precautions that are possible in more ordered circumstances, so mobile vaccination plans have come to the region.

"Everything has been destroyed by the water. But not the damn virus," said Olav Kullak, head of vaccine coordination in the region.

"And since the people now have to work side by side and have no chance of obeying any corona rules, we at least have to try to give them the best protection via vaccination." 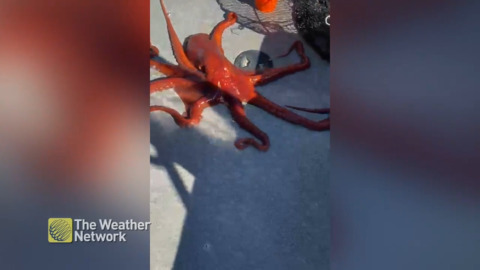