Editor's Choice
October Forecast: What you can expect this month
Reuters India will look to create its own space station following the completion of the country's first manned mission into space in 2022, its space agency chief said on Thursday.

The space station, where astronauts can stay for 15 to 20 days, would be placed in an orbit of about 400 kilometers (km)above the Earth, K. Sivan, chairman of the Indian Space Research Organization (ISRO) told a news conference.

The ISRO would take about five to seven years to launch the proposed space station after its first manned mission is completed in 2022, Sivan said.

That mission, announced last year, will carry either two or three crew members to space for five to seven days in a craft placed in a low earth orbit.

On Wednesday, India also announced its second lunar mission which, if successful, would make it the fourth country to perform a "soft" landing on the moon and put a rover on it.

India is cultivating a reputation as a low-cost space power, after the 2014 launch of an unmanned Mars mission at a cost of $74 million. 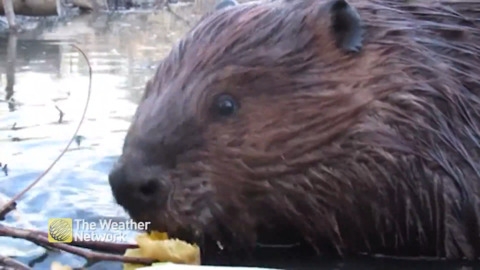