An explosive device used during a gender reveal party just west of Fort McMurray, Alberta on May 31 sparked a wildfire that grew to about half the size of a Canadian Football League field, The Canadian Press (CP) reports. 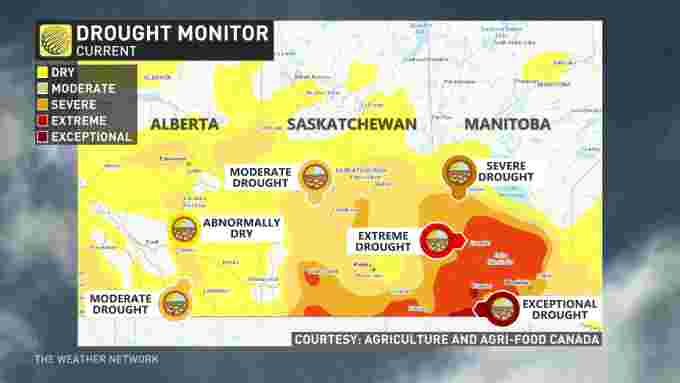 Much of Alberta is currently battling unusually dry conditions with rain expected later in the week. 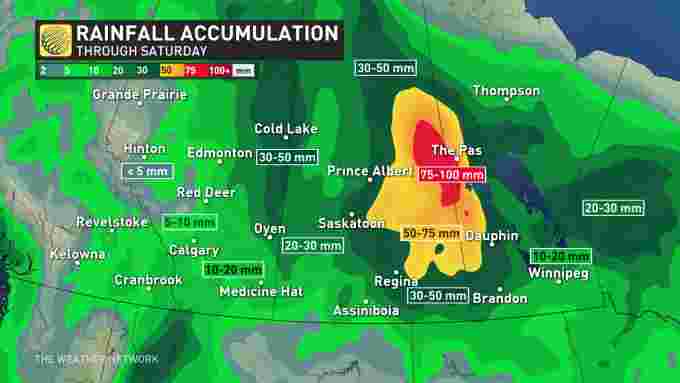 Fairweather said an "uptick" in the use of exploding targets prompted a legislative amendment in 2017, allowing for fines and requiring written approval to use them.

“We were seeing enough of these exploding targets that it did require us to change the Forest Prairie Protection Act,” Fairweather added.

CP says the latest fire is the third sparked by an explosive device in Alberta in 2021, but not all of them were necessarily used for a gender reveal.

In September 2020, Jenna Karvunidis - the woman credited for creating the gender reveal party - took to Facebook to urge people to stop having them.

Her statement came following a large wildfire in California that ignited via the use of a "smoke generating pyrotechnic device" used during a gender reveal party amid extremely hot and dry conditions.

One firefighter was killed battling the blaze and some 54,000 people were evacuated from their homes.