Wednesday, January 13th 2021, 10:13 am - B.C. has already seen 3 fatalities connected to avalanches this year, with numerous other close calls.

Experts are urging all backcountry users to get or upgrade their avalanche skills training after a string of recent fatalities and close calls in B.C.'s Coast Mountains.

A flood of newcomers this year has some local guides concerned that a lack of experience mixed with a troublesome snowpack could have deadly consequences, particularly in the Sea-to-Sky area.

"Saturday ... was the busiest day I have seen in the backcountry in my entire life," said Monte Johnston, a certified ski touring guide and director of Black Sheep Adventure Sports in Squamish.

The increase in backcountry exploration seen this summer appears to have extended to the winter, Johnston said, with more people interested in ski touring, split boarding and snowmobiling.

Combined with an increase in backcountry users, the avalanche risk has been high recently in the Sea-to-Sky and South Coast areas due to a complex snowpack with a persistent weak layer.

B.C. has already seen three fatalities connected to avalanches this year, with numerous other close calls, including an avalanche on Saturday in the Cowboy Ridge area south of Whistler. Several skiers were caught up in the debris and taken out by helicopter. 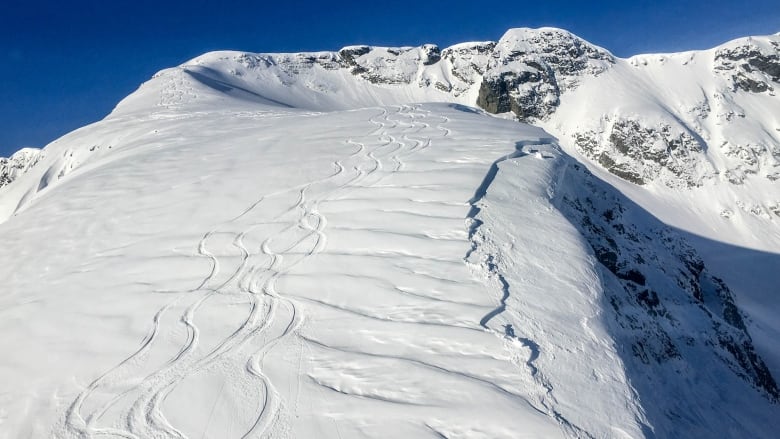 A large avalanche spotted in the Coast Mountains in Feb. 2018. (Submitted to the CBC/Monte Johnston)

A crusty layer of snow lies up to two metres below the surface, caused by a temperature fluctuation or rain on the snow.

It's covered by the weight of large amounts of fresh snow that has piled up over the past several weeks that could slide if triggered by a skier, snowmobiler, or even a falling cornice.

"It is spooky," Johnston said.

"It does not give you any feedback when you're out there skiing. It's too deep for that. However, should anything go wrong, it's going to be a catastrophic avalanche. It's one of those low probability but very high consequence type of avalanches that are spooky and somewhat uncommon on the coast, so people aren't as familiar in how to deal with them."

VIDEO: COULD YOUR VOICE START AN AVALANCHE?

'WE'RE CERTAINLY NOT THROUGH THE MOST CRITICAL PART OF THE SEASON'

James Floyer, forecasting supervisor with Avalanche Canada, says initial data indicates an increase in people exploring the backcountry this year and that B.C. search and rescue organizations are "unprecedentedly busy" with calls.

The avalanche risk is so significant that even WorkSafe BC has issued a statement urging everyone to get safety training.

"If a backcountry user is caught in an avalanche, a search and rescue response can only take place after a safety assessment and possible control work are completed — meaning users cannot assume [search and rescue] will always be available," the statement said.

That's why Floyer says it's critical that anyone looking to venture beyond the boundaries of a ski resort get educated and refresh their skills regularly. 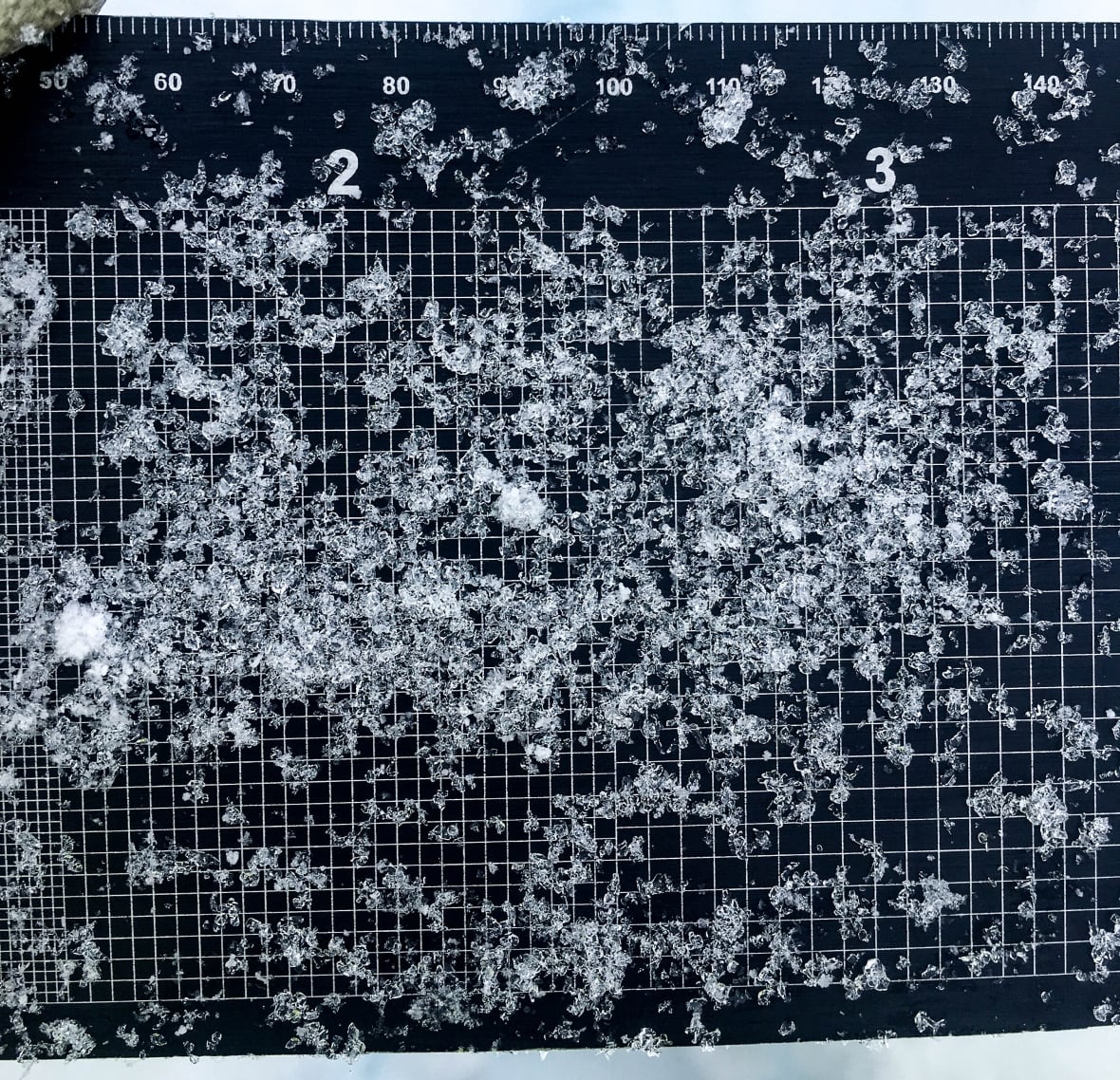 The weak layer is composed of faceted or sugary snow, with crumbly, angular grains. (Submitted to the CBC/Monte Johnston)

Floyer says in-person courses like Avalanche Skills Training 1 are filling up fast this year, a sign people are taking the risk seriously.

The course — which includes time in the classroom and in the snow — is the first step Johnston recommends for all newcomers.

"AST 1 is a great way to just get a fundamental, baseline information on how to get out there safely," Johnston said.

"To know when to go, where to get the information, who to partner up with, the basics of buddy checks and transceiver searching, companion rescue."

Participants learn pre-trip planning and forecasting, how to recognize avalanche terrain, how to use a transceiver, shovel and probe — and then practise using them in rescue scenarios, whether it be an avalanche or tree well.

The skills will serve both beginner and experienced backcountry enthusiasts well throughout the rest of the season, Floyer added.

"In a typical winter, March is actually the month that we see the most fatalities. And that is an expression of the snowpack gradually getting more complicated over the winter," Floyer said.

"We're certainly not through the most critical part of the season by any means."

This article was written for the CBC by Andrea Ross.