The yellow slime in the video above may appear unsettling to some, but that's nature for you.

And this little piece of the natural world is worth a closer inspection. What you're seeing is a living organism called Fuligo septica. It's also known as dog vomit slime mould, but the latter reference is confusing because it isn't a mould, as the name suggests.

The species exhibits some characteristics common to fungi but also those demonstrated by animals.

Classified as an eukaryotic organism, it is “not an animal, plant, or fungus,” according to the National Park Service (NPS), the organization that published shared the video earlier this week.

Watch the slime thing in its natural habitat in the four-hour timelapse, where it pulsates while being visited by insects.

The NPS says there are two types of slime mould.

First, we have cellular, which remains a single cell until it detects a food source. At that point, it emits a chemical signal attracting other moulds. They band together to form a mass capable of movement, with each cell maintaining its individuality. You won't see a giant mass of these guys rumbling through the forest, though. They're so small the naked eye can barely detect them.

Next up there are plasmodial slime moulds, which begin as individual amoeboid cells only to join together to form a "super-cell" that eventually matures into a network of "interconnected filaments" which can move as a unit.

If you're lucky, you might see one in the forest, as they can be pretty big. The largest recorded to date was over 30 square metres.

Globally, there are more than 900 species of slime moulds. 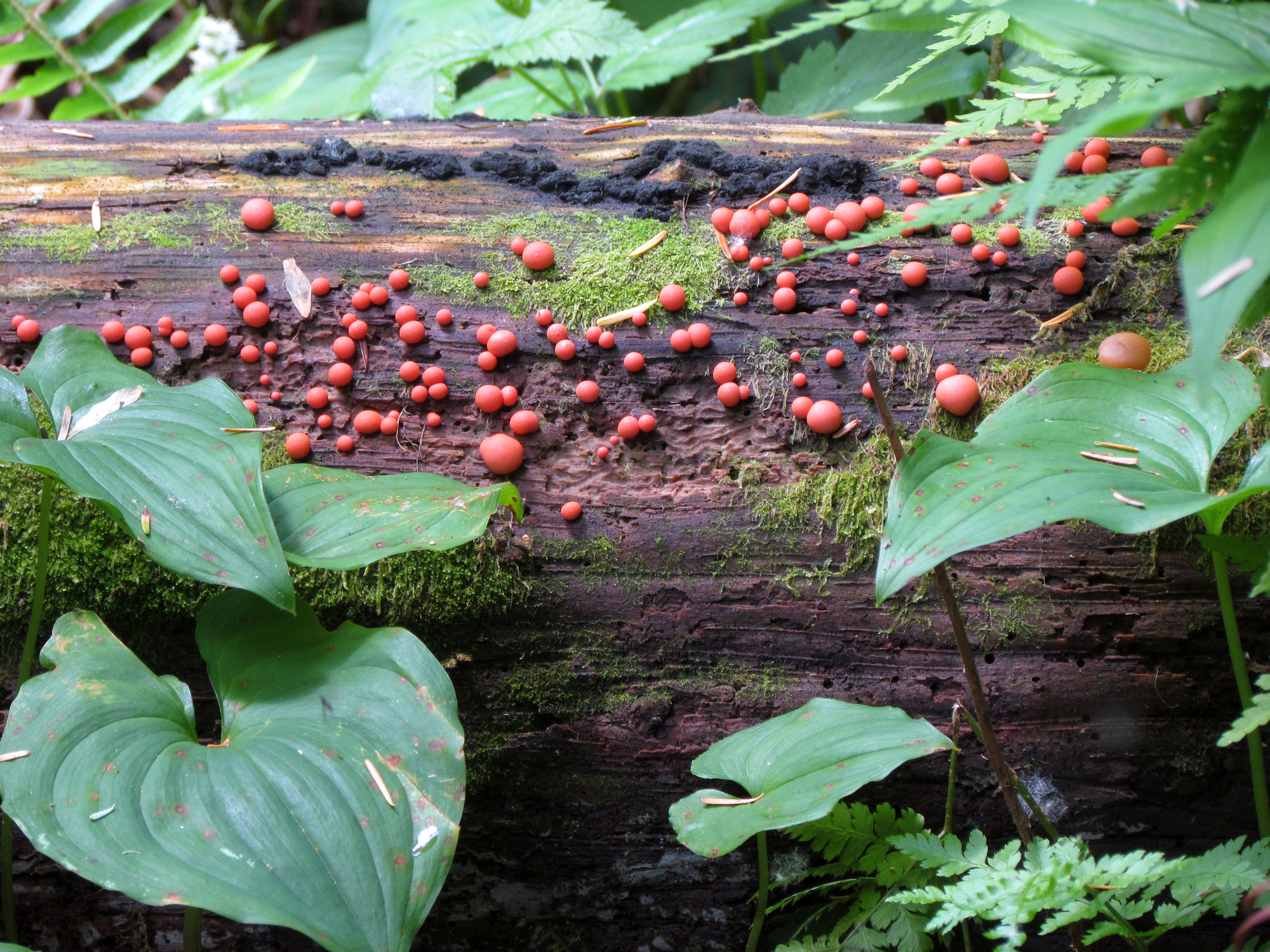 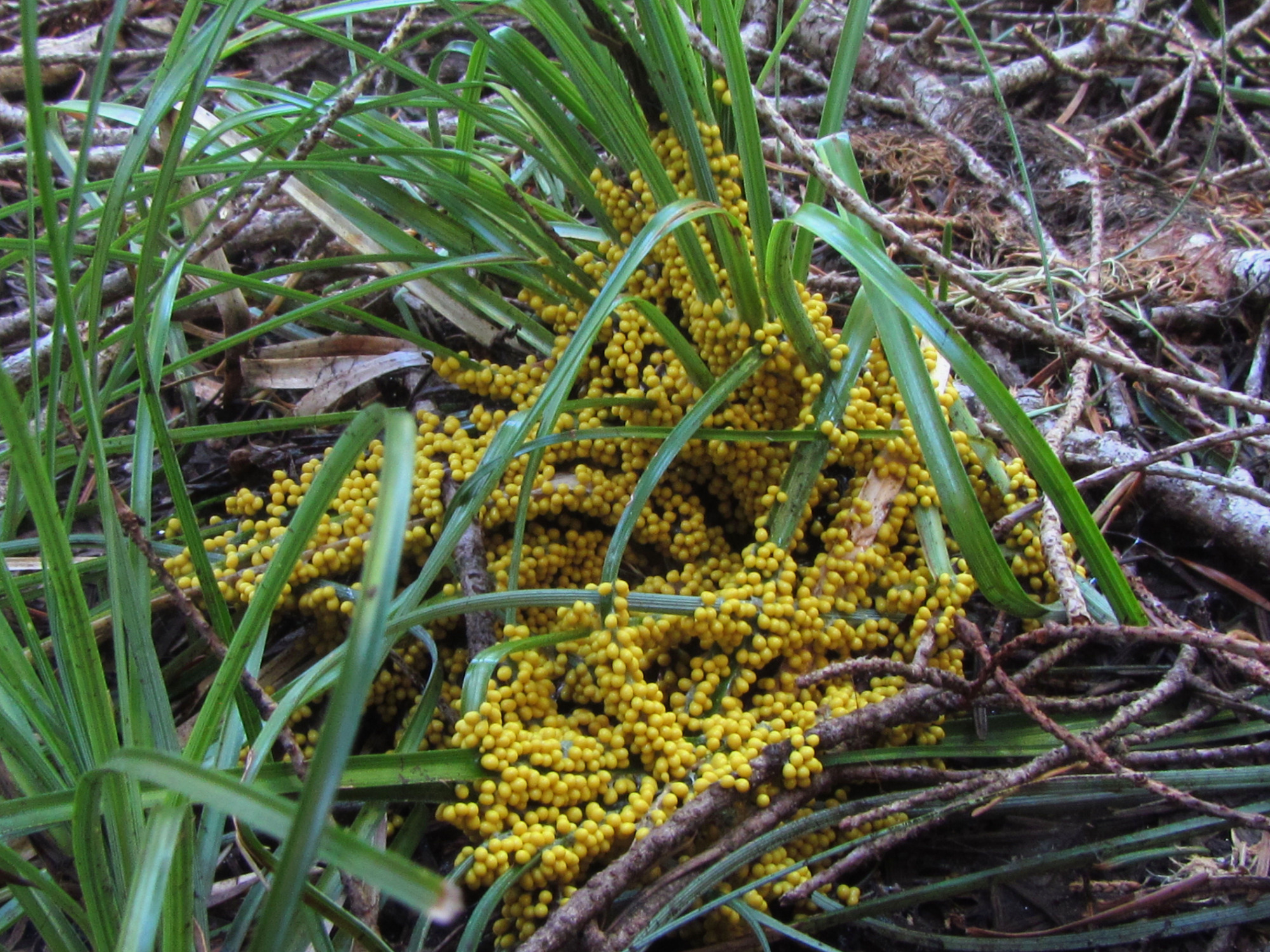 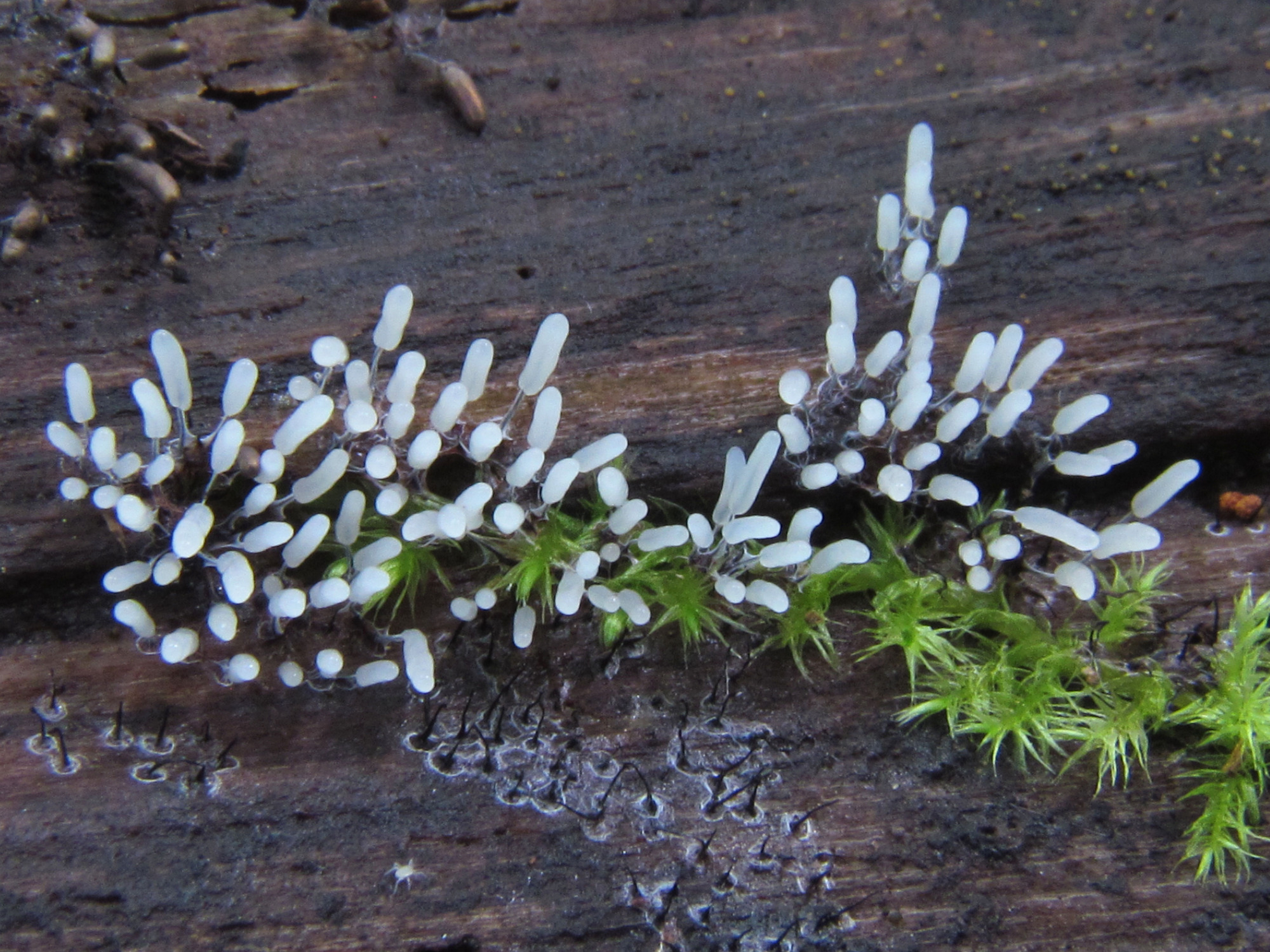